Current events in the Church and the world

Next week the United Nations will listen to an appeal from Palestinians asking for a vote on unilateral statehood for Palestinians within territory owned by Israel. Pundits and political influencers in the United States are weighing in:

The result can lead to peace for Israel and all its neighbors. The United States would regain its leadership role in the region, based on its commitment to freedom, democracy and justice, and a major cause of widespread animosity toward America within the Arab world would be eliminated. The Palestinians will have to refrain from violence, accept Israel’s right to exist in peace within the 1967 borders (modified through negotiations with land swaps), a long-term presence of either U.N. or NATO peacekeeping forces within Palestine, and the right of return of its people to its own lands (with perhaps a token number to Israel). Israelis would, in the process, accept the same borders and peacekeeping presence.

The alternative to this new international effort will be an expansion of hopelessness, animosity, and probable violence.

But others believe there is no way for peace to exist. Next week’s vote has the potential to fuel more unrest along the Israeli border regardless of the outcome.

“It’s going to be a bad week for Israel,” John Bolton, former U.S. ambassador to the United Nations, said. The U.S. stands to lose influence in the region if long-standing alliances begin to break apart. A foremost concern is whether the seminal 1979 peace treaty between Egypt and Israel is on the verge of being scrubbed.

Joining us on our show today from Israel is David Rubin, President of the Shiloh Israel Children’s Fund and author of the book, God, Israel and Shiloh: Returning to the Land.

Plus in our second half h0ur we’ll cover news of the day affecting the Body of Christ in the United States.

Dr. Erwin Lutzer: We Will Not Be Silenced 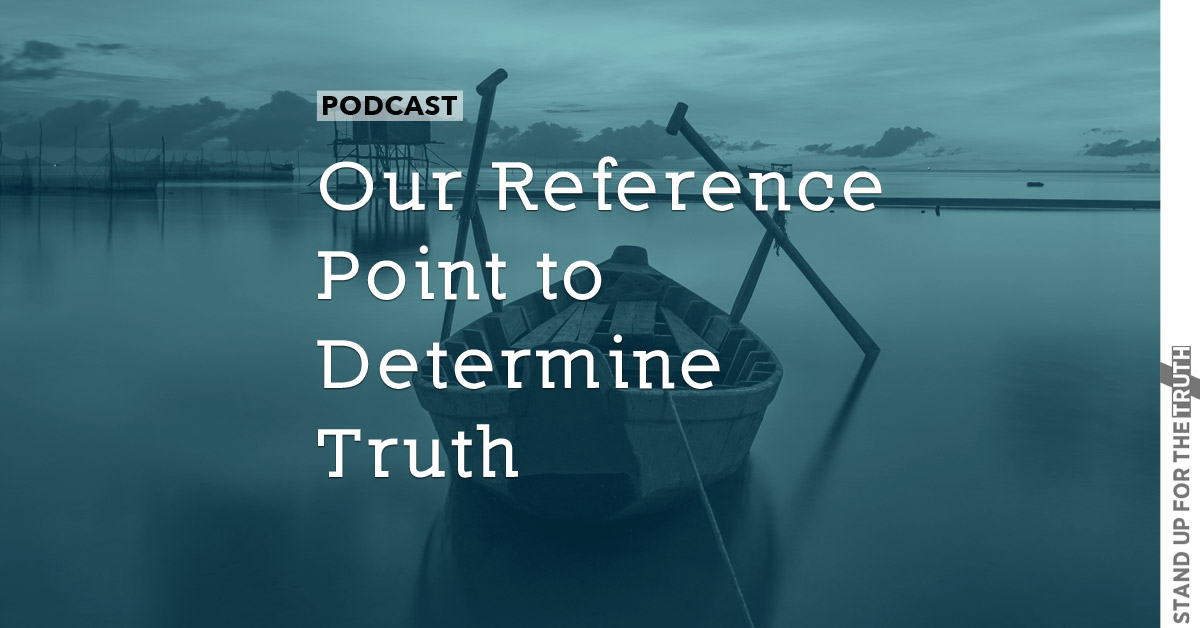 Our Reference Point to Determine Truth