What is the Word of Faith movement?

How does one define a movement that is the fastest growing segment of professing Christianity? Those who are supporters of the Word-Faith Movement, also known as the Positive Confession or simply “Faith” movement,  believe that faith works like a mighty power or force. Through faith, we can obtain anything we want — health, wealth, success, and more. However, this force is only released through the spoken word. As we speak the words of faith, power is discharged to accomplish our desires.

It is hard to find a “watchman” site (websites dedicated to warning Bible-believing Christians about false teachers and teachings) that has any positive support for the Word Faith movement. In fact I cannot find any that will say there is a biblical way to have this type of ministry.

We’d love to hear your feedback in the comments section on what we have learned so far as we’ve explored the Word of Faith trend:

Many Word Of Faith followers are seemingly unaware that there is anything questionable about this movement, and may well be sincere Christians who praise God and who want to reach out to help people in need. However there is a growing concern that this movement advocates making man the center of his own confession-controlled universe. Some of the most well-known leaders of this movement preach that worldly success is a measure of godliness, and can be named and claimed if you just have enough faith. Those who’ve raised concerns say that these beliefs are not based on the Bible and can lead Christians into an endless treadmill of spiritual activity and exercises that keep them so preoccupied that they don’t recognize the idolatrous nature of what they are hearing.

Many Word-Faith preachers broadcast their services and campaigns, like Paul and Jan Crouch, who own the largest Christian-based television network in the world: The Trinity Broadcasting Network (TBN), is capable of televising the Faith message all over the world.

Here is some additional information from GotQuestions.org:

Question: “Is the Word of Faith movement biblical?”

Answer:Word of Faith teaching is decidedly unbiblical. It is not a denomination and does not have a formal organization or hierarchy. Instead, it is a movement that is heavily influenced by a number of high-profile pastors and teachers such as Kenneth Hagin, Benny Hinn, Kenneth Copeland, Paul and Jan Crouch, and Fred Price.

The Word of Faith movement grew out of the Pentecostal movement in the late 20th century. Its founder was E. W. Kenyon, who studied the metaphysical New Thought teachings of Phineas Quimby. Mind science (where “name it and claim it” originated) was combined with Pentecostalism, resulting in a peculiar mix of orthodox Christianity and mysticism. Kenneth Hagin, in turn, studied under E. W. Kenyon and made the Word of Faith movement what it is today. Although individual teachings range from completely heretical to completely ridiculous, what follows is the basic theology most Word of Faith teachers align themselves with.

At the heart of the Word of Faith movement is the belief in the “force of faith.” Read more here.  Finally, here are some additional resources from some excellent sites for learning more about this movement:

Christ at the Checkpoint 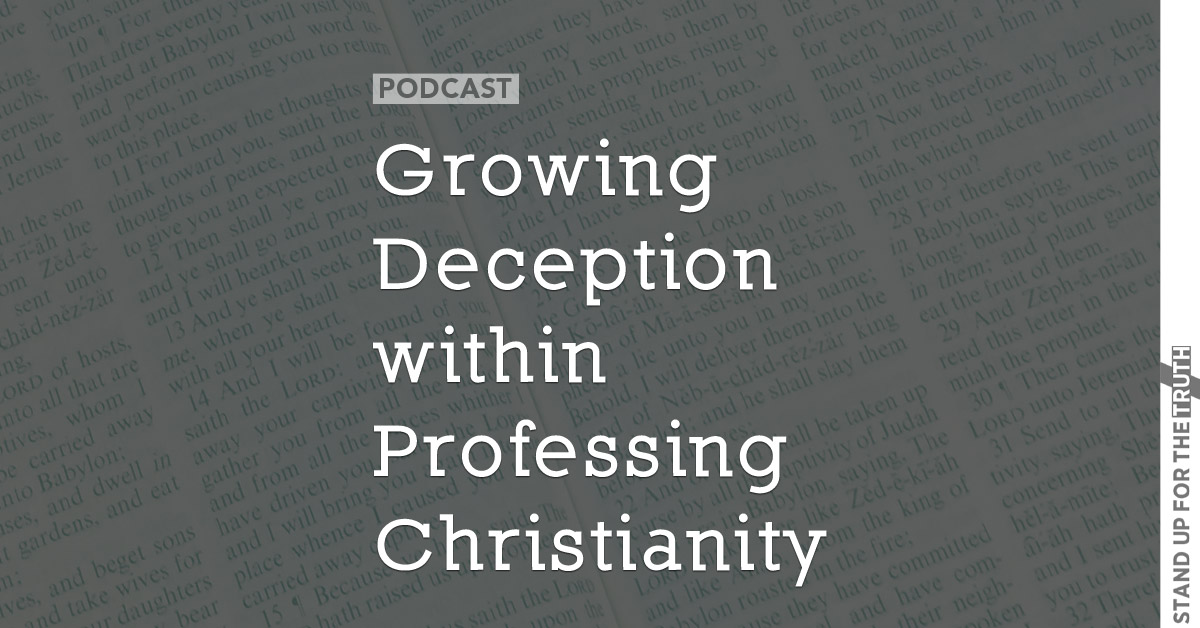 A fast-growing movement with disastrous implications

The Truth Will Set Us Free