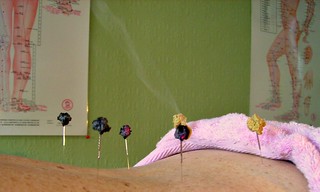 Did you know that there are more than 60 different kinds of “Energy Medicine” practiced in the United States? Everyone from physicians and nurses to massage therapists and even some in the Church are using energy forces to bring about healing.  Our brain uses energy to communicate with the rest of our body, but can “energy medicine” be misused with a “spiritual connection”?

According to the Christian site GotQuestions.org, the practice of energy medicine is not in itself a religion, but it can be a pathway to one’s own spirituality. Through this, one can supposedly be taught to heal ourselves by using clairvoyance to “visualize” where the negative energy is in order to determine the cause of the problem, whether it is physical, emotional or spiritual. Jesus has a lot to say about healing, and in fact He healed many throughout Scripture.

Today we’re talking about a growing trend toward energy medicine with our special guest, researcher and author Ray Yungen. Ray has written several books including A Time Of Departing. You can read his articles at the Lighthouse Trails Research Blog.

Here is an interesting glimpse into a historical moment for energy medicine in the United States from a Newsday article, May 6, 1998:

Eastern and Western medicine united on Tuesday, May 5, 1998 as the Dalai Lama, the exiled head of Tibetan Buddhism, met with doctors at the Beth Israel Medical Center in Manhattan to discuss how best to meld western knowledge of brain biology with Eastern wisdom about the nature of the mind. All participants in attendance, which included physicians, researchers, meditation experts from across the United States, and the Dalai Lama were treated to a display of the latest new-age techniques and technology related to the study and continued exploration of the brain. Researchers have been working for decades to find new ways to train the brain to use different regions to compensate for areas that have been damaged. Western medicine has notoriously rejected the notion that spirituality plays a role in healing. Several doctors in attendance at the summit were pleased to report that the meeting helped to foster discussion on the effectiveness of spirituality in daily medicine. Researchers primarily discussed the effects that alternative medicine techniques such as yoga and biofeedback had on the mind; also the benefit they did. 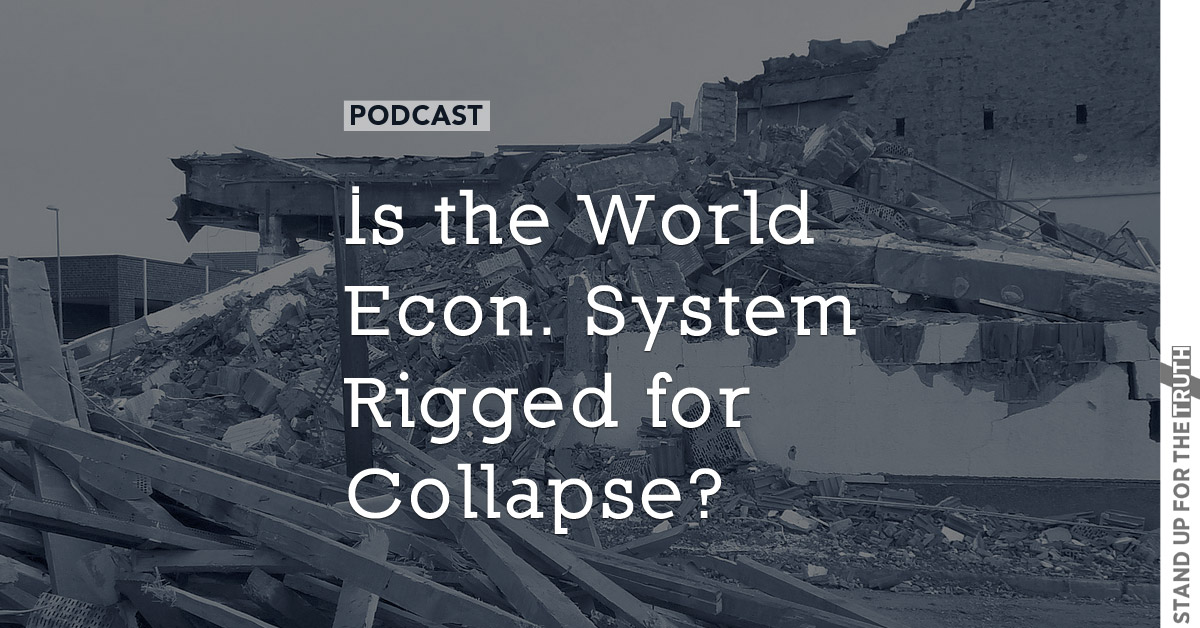 Is the World Economic System Rigged for Collapse?