Christians of ALL denominations will want to pay attention to this (via Fox News):

VATICAN CITY –  The Vatican called Monday for radical reform of the world’s financial systems, including the creation of a global political authority to manage the economy.

A proposal by the Pontifical Council for Justice and Peace calls for a new world economic order based on ethics and the “achievement of a universal common good.” It follows Pope Benedict XVI’s 2009 economic encyclical that denounced a profit-at-all-cost mentality as responsible for the global financial meltdown.

The proposal acknowledges, however, that a “long road still needs to be traveled before arriving at the creation of a public authority with universal jurisdiction” and suggests the reform process begin with the United Nations as a point of reference.

Vatican pronouncements on the economy are meant to guide world leaders as well as the global church. United States Roman Catholic bishops, for example, have released a voter guide for the 2012 election that highlights social concerns such as ending poverty.

“It is an exercise of responsibility not only toward the current but above all toward future generations, so that hope for a better future and confidence in human dignity and capacity for good may never be extinguished,” the document said.

It highlights that reforms must assure that financial and monetary policies will not damage the weakest economies while also achieving fair distribution of the world’s wealth.

The proposal also called for a “minimum, shared body of rules to manage the global financial market,” lamenting the “overall abrogation of controls” on capital movements.

While past Vatican pronouncements have condemned unfettered capitalism, the latest criticized “an economic liberalism that spurns rules and controls.”

It also attacked “utilitarian thinking,” saying what is useful to the individual does not always favor the common good.

This move toward a one-world order is not a sudden whim. Here is some background information via an article published in 2009 (via The Last Days):

That is one of the main themes of his brand new encyclical entitled Caritas in Veritate, or Charity in Truth.  In it, Pope Benedict publicly calls for a “true world political authority” with “real teeth”. At a time when many other prominent world leaders are openly calling for a “New World Order”, to have the Roman Pontiff openly state that we need a world government is more than a little alarming, and it is yet another clear sign that we are living in the last days.

The 144 page encyclical is the result of an intensive 2 year effort by Pope Benedict to bring Catholic social teaching up to date on issues such as economic development, terrorism, sex tourism, population issues, bioethics and the environment.

As he called for world government in the encyclical, the Pope chose words that were very direct and to the point:

“There is a strongly felt need… for a reform of the United Nations Organisation, and likewise of economic institutions and international finance, so that the concept of the family of nations can acquire real teeth… there is urgent need of a true world political authority.”

“Real teeth”?  What in the world would a global government with “real teeth” look like?…Pope Benedict’s declaration that we need a one world government and a one world economic system should be a huge wake up call for all of us.

We are in the last days.

It is time to get ready.

Preppers and Christians: should we prepare? 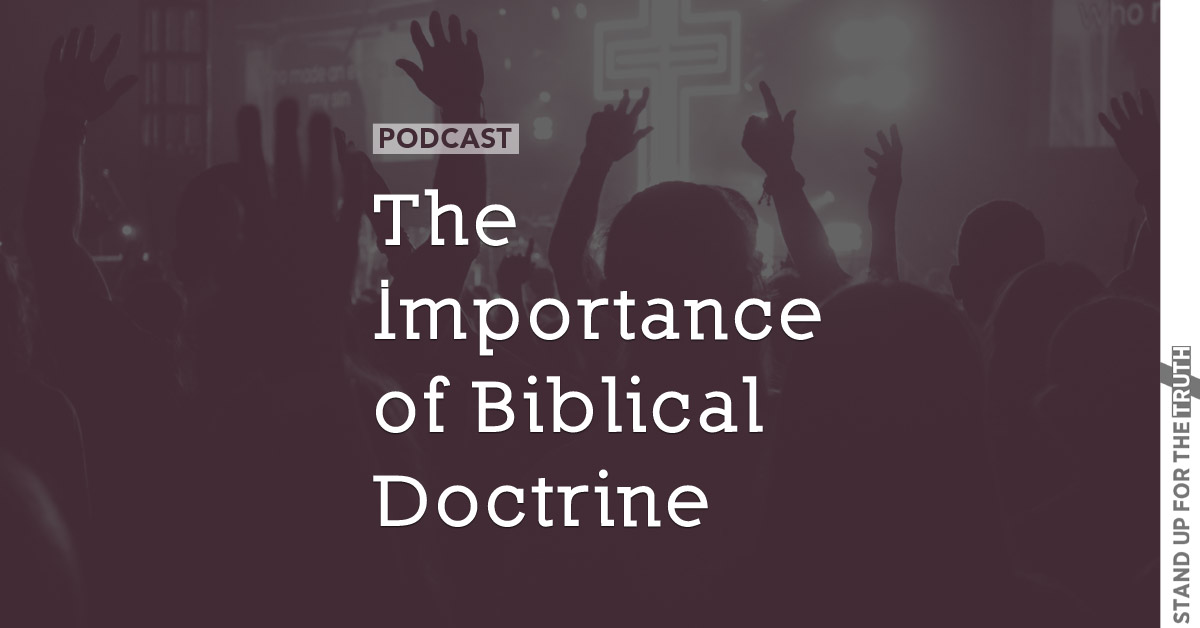 The Importance of Biblical Doctrine