We’re getting a few questions about IHOP, or International House of Prayer. As we begin to research and report, we always encourage you to go to the Word of God and prayer to increase your discernment over issues as they arise.  There are some concerns over the IHOP organization. Here is what www.GotQuestions.org reports:

Question: “What is the International House of Prayer (IHOP)?”

At the International House of Prayer, there is active prayer taking place, literally 24/7, without interruption, and this has been the case for many years. 24/7 prayer is a good thing. There is no such thing as “praying too much,” so, in this area, IHOP is to be commended. The problem arises, however, in the type of prayer that is taking place. The International House of Prayer has adopted many of the practices of the contemplative prayer movement, with much more focus on mysticism and contemplative spirituality than on worshipping the Lord in prayer and interceding for others through prayer. Some elements of the IHOP employ prayer in a Word-Faith manner, claiming things from God rather than submitting to God’s will in humility. There are also reports of prophetic prayer, praying in tongues, and other ecstatic practices. So, while 24/7 prayer is commendable, if the prayers being uttered are not biblical, there is no true value in them.

Another concern with the International House of Prayer is its connection with the prophetic movement in general, and the Kansas City Prophets specifically. Instead of a biblical understanding of prophecy, that is, declaring the truth that God has revealed, IHOP essentially views prophets as Christian psychics, with prophetic hotlines, prophetic readings, and an emphasis on personal prophecy. Many have been led astray by those claiming to be apostles and prophets with a “word from the Lord.” There have been many reports of spiritual abuse and prophetic manipulation within the International House of Prayer movement.

This misunderstanding of the gift of prophecy leads to another area of concern. The International House of Prayer has an extreme over-emphasis on the miraculous gifts of the Spirit. Much has already been written on the cessation of the miraculous gifts, but IHOP’s use of these gifts goes far beyond what most Charismatics and Pentecostals will accept. At IHOP, the miraculous gifts of the Spirit are expected to be commonplace. Miraculous healings, visions, dreams, prophecies, tongues, words of knowledge, signs, wonders, etc., are claimed to be constant within the ministries of IHOP. Whether full cessationism is accepted or not, IHOP’s claims regarding the gifts of the Spirit do not at all agree with what the Bible presents. In the New Testament, the miraculous gifts of the Spirit authenticated the teachings of the apostles (2 Corinthians 12:12). If miracles are normal, they cannot have an authenticating quality to them. IHOP’s claims regarding miracles do not agree with what the Bible teaches about miracles, signs, and wonders. We would all be wise to remember Jesus’ warning in Matthew 24:24, “For false Christs and false prophets will appear and perform great signs and miracles to deceive even the elect—if that were possible.”

With all of that said, clearly IHOP should not be considered a biblically-sound ministry/organization. The above concerns are only the “tip of the iceberg” in comparison to some of the things that have been reported by former IHOP members/participants. Should the International House of Prayer movement be considered a cult? That is more difficult to answer. Generally speaking, a cult is a group that has false teaching on one or more of the core truths of the Christian faith, such as the deity of Christ or salvation by faith alone. On these core truths, IHOP appears to be solid and biblical. However, other common identifying factors of a cult are present at IHOP, such as it being controlled primarily be one individual, fierce loyalty to the organization, communal living, and a feeling of superiority over the uninitiated. So, while the International House of Prayer should probably not be considered a cult, there are enough serious concerns about its beliefs and practices that should prevent Christians from getting involved in its ministries. 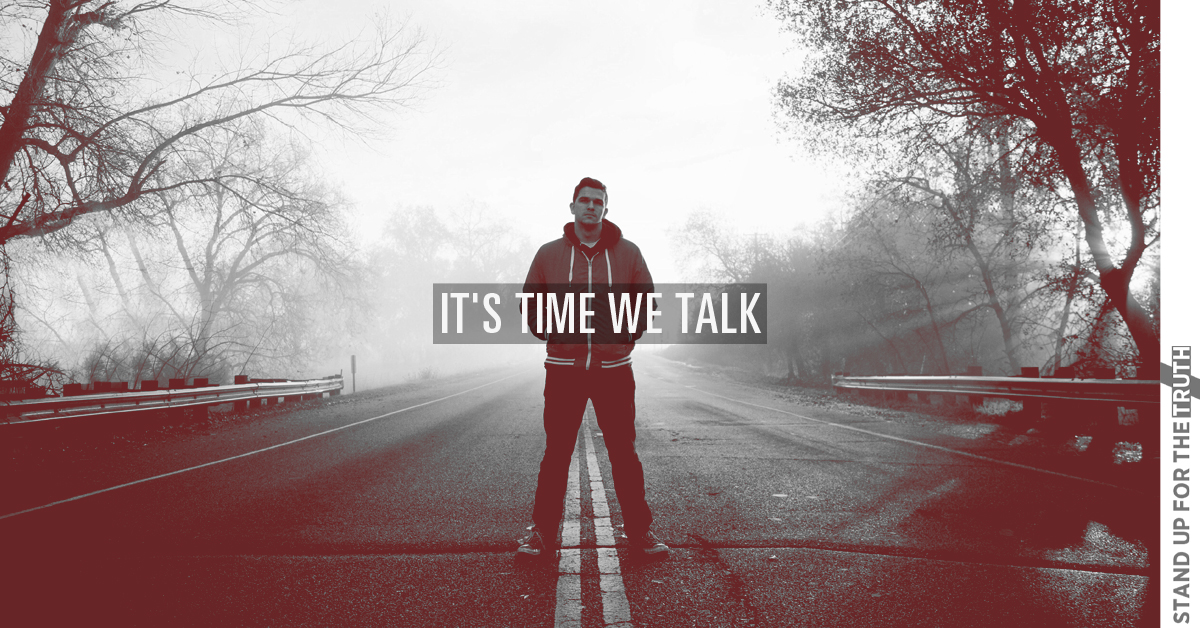 So the American State has to destroy our freedom in order to protect it? Oh yeah, that makes sense. 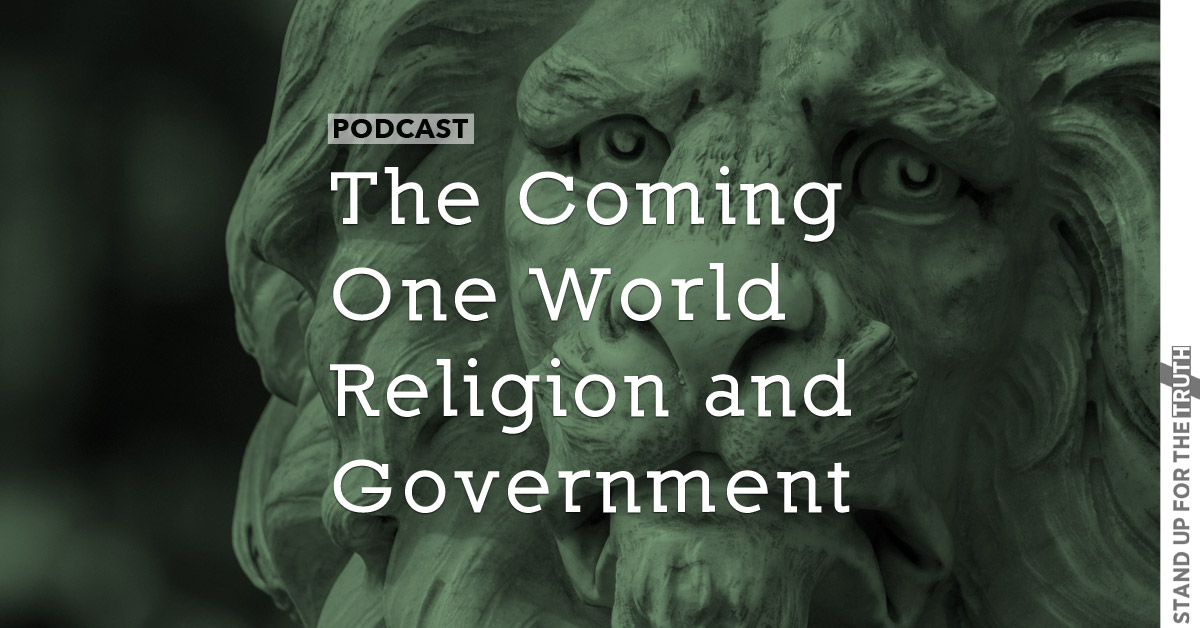 The Coming One World Religion and Government