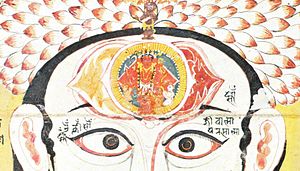 We’ve warned before about the many forms of  Kundalini Yoga Meditations, which combine the use of mantras, mudras and pranayama (breathing), to bestow profound spiritual “benefits” to those who practice them.

Many Christians are being taught these dangerous but popular meditations in day spas, fitness facilities, hospitals, and sadly, in some Christian churches. The names of these yoga meditations are telling:  Sodarshan Chakra Meditation, Infinite Energy and Prosperity Meditation Technique, and Tantric Sat Kriya for Transmuting Sexual Energy. Now, one of these coming onto the scene is being touted as the greatest Kundalini Yoga Meditation, called Kirtan Kriya.

We’re sharing this article that appeared on a yoga/zen website as a how-to, but only for your own research information and NOT as a suggested practice. For obvious reasons, we are not linking you back to this site directly. But if you are curious, you can read the entire post at anmolmehta. com and search for “kundalini-yogas-highest-mantra-meditation”. By the way, there is really no such thing as Christian Yoga, any more than there is such a thing as Hindu or Muslim Holy Communion. Notice in the how-to section how much this mantra technique resembles the mystic contemplative prayer methods taught by Saddleback Church and others.

Kirtan Kriya, like many of the other Kundalini Yoga Meditations, exploits the power of mantras, hand positions (mudras), mind power, naad yoga (yoga of sound) to work it’s magic and in the design section below, you will find details regarding these aspects of the meditation. As with all kundalini yoga technique and meditations, it is important to go slowly and follow the guidelines

In addition, Shambhavi Mudra is used, where the eyes are turned up to look through the center of the forehead, which stimulates and activates the Ajna Chakra (Third Eye).

Although at first glance this mantra meditation might look complicated, it really is not. You are simply chanting the sounds SA TA NA MA, visualizing them flowing through your crown and ajna chakras, and applying the appropriate mudra for each sound. As far as Kundalini Yoga Meditation are concerned or for that matter any mantra meditation are concerned, Kirtan Kriya is one of the most profound and effective meditations you can do, so commit to it seriously and find out for yourself all the wonderful benefits of this timeless technique.

Christians Should Be Seen But Not Heard? 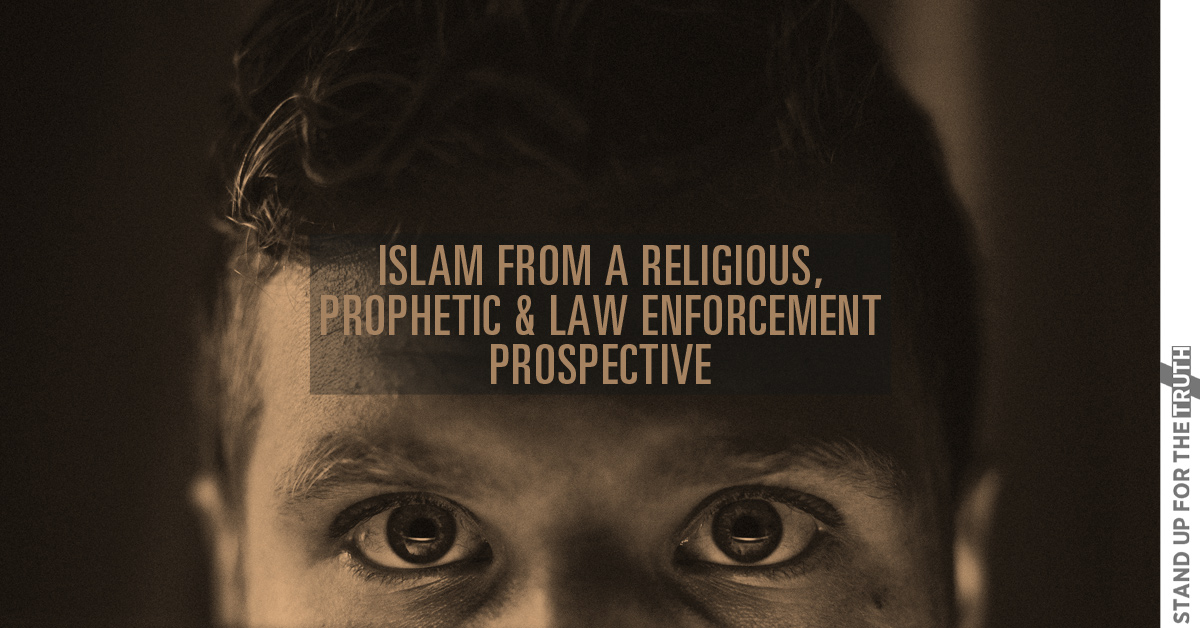 Islam From a Religious, Prophetic and Law Enforcement Prospective

Persecuted for the Word of God

Is persecution coming from our own?