Rick Warren's denials under a microscope

This past weekend, two significant statements were made regarding the controversial King’s Way Islamic partnership from Saddleback Church. First, Pastor Rick Warren denied ever launching the Islamic partnership, blaming it all on a few members who simply gathered to talk about it in a Bible study without consulting him or his staff.

Pastor Warren even denied what other Saddleback leaders told the local newspaper two weeks ago: That yes, King’s Way was indeed an official church ministry, and that of course, their boss Rick Warren did indeed know and approve of the partnership. Dr. Warren also painted those who reported the story and questioned him as “hateful bloggers.” You can read Pastor Warren’s statement to his members this weekend here.

The second statement also published this weekend comes via the reporter of the Orange County Register. Jim Hinch first did that feature article about the King’s Way story, not realizing at the time that his positive piece would instantly throw out red flags to those who were concerned about the way the church seemed to be stating that Christians and Muslims worship the same God, and that both sides agreed not to witness to each other in the King’s Way initiative.

Today we’re opening the conversation to many who have been following the controversial pastor and these developments, including blogger Steve McConkey. You’ve seen his articles about Rick Warren on Christian Newswire, and he also is the founder of BigWorldWatch.com, a site dedicated to making Christians aware of the faith news from around the world that affects us all.

When calamity comes, does Hope prevail? 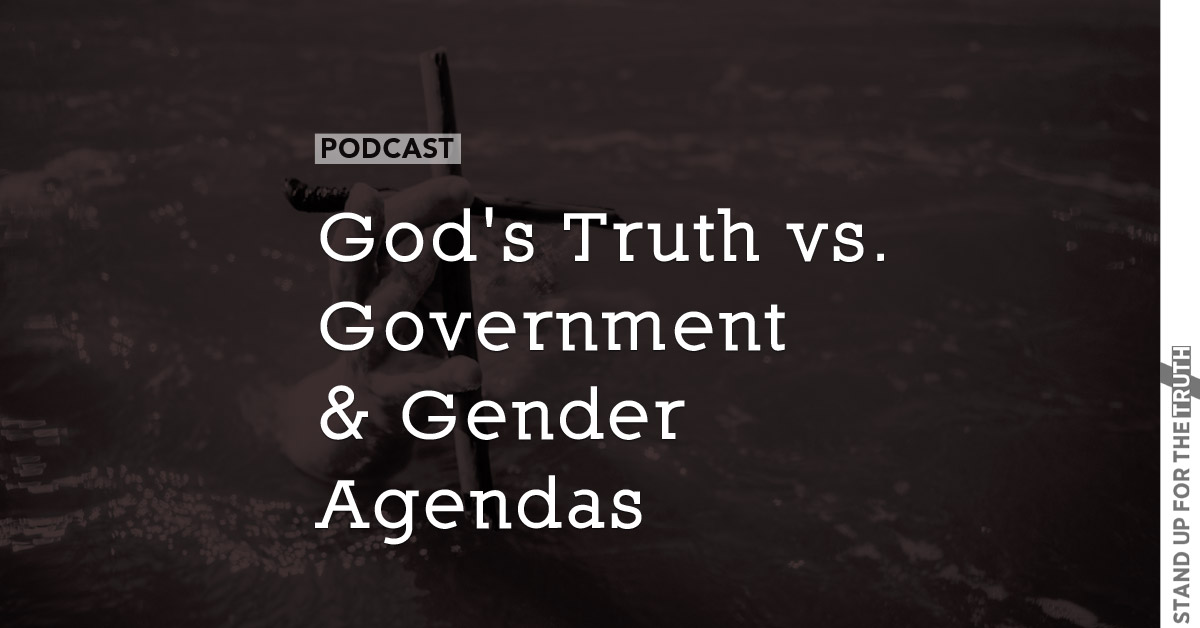