Mormons and Christians: The national conversation 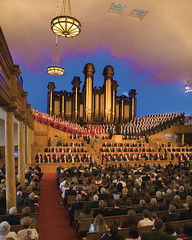 There isn’t much we won’t cover on Stand Up For The Truth. As we head toward the November election, the presidential campaign has for the first time bumped Mormonism into the national conversation.

What do Mormons believe?  Many Mormon leaders, including Mormon founder Joseph Smith, have made statements about God once being a man on some other earth.  The famous couplet is “As man is, God once was; as God is, man may become.” Jesus is just one God of many.

So how do we define Mormonism? Some will tell you it is a cult; others say it is just another denomination of Christianity with a different twist. Joining us on today’s program is someone who will separate the myths from the truth. James K Walker is the president of Watchman Fellowship, and a former fourth-generation Mormon himself.

Watchman Fellowship is an apologetics and discernment ministry that provides research and evaluation on cults, the occult, and new religious movements from a traditional Christian perspective. Rev. Walker is directly involved with evangelism and apologetics in a variety of related fields including Mormonism, the New Age Movement, Armstrongism, Satanism and the occult.

He speaks at churches and universities throughout the world, and evangelizes to the lost at Jehovah’s Witnesses’ conventions, Mormon temple openings and New Age events.

Because of his background and love for those lost in the cults and alternative religions, James Walker has invested his life into reaching them with the true Gospel of Jesus Christ. His desire is to work together with local churches to evangelize those in the cults and to bring them into healthy, Bible-centered churches.

Expectations of the Christian Life 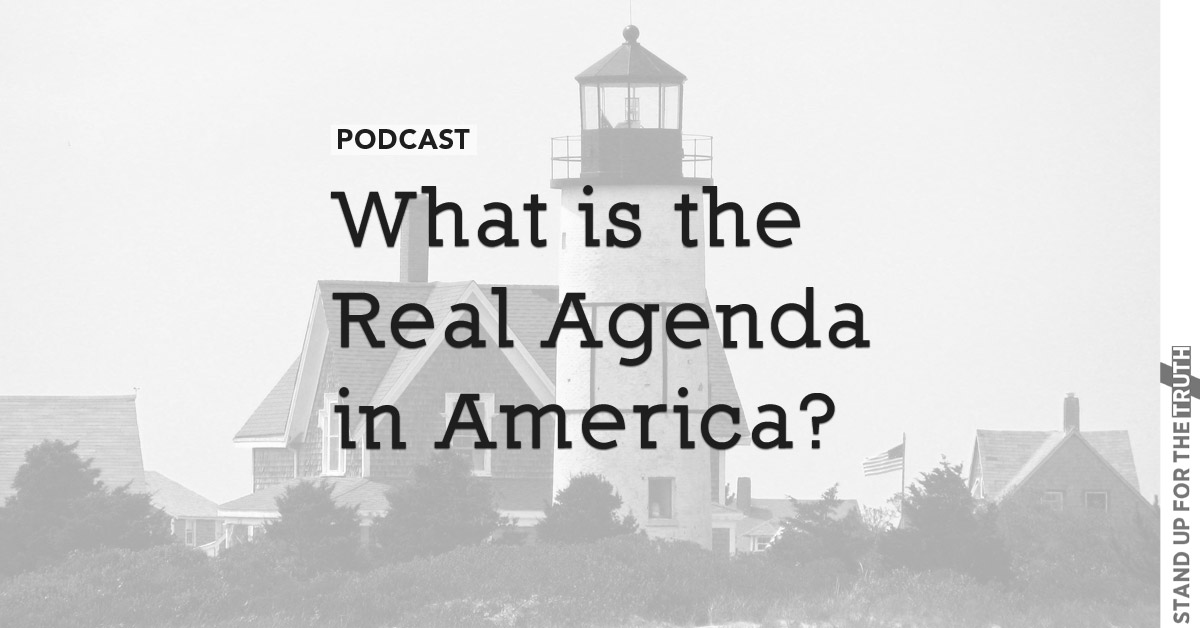 What is the Real Agenda in America?