Do We Really Love God and Our Nation?

The Book of Habakkuk is probably one of the least read books in the entire Bible.  We hear and read a lot about the great prophets like Daniel, Isaiah and Ezekiel, but Habakkuk seems to be treated as an obscure little book, ignored by many Christians.  But as I study and pray on this ‘obscure little book”, I think it contains a powerful message we need to hear right now.

The tribe of Judah had turned away from God, and God’s patience was wearing thin.  He had sent prophets, but their messages were being ignored.  All the while God was allowing an evil empire, Babylon, to gather strength.  As Habakkuk questioned what God was going to do about this, I think he expected that God would tell him he would smite the Babylonians—but instead God told him He would use the Babylonians to bring judgment down upon His people who had turned away from Him.

When a nation commits itself to God and stands by that commitment, God blesses that nation.  But when that nation turns away from God, it is inviting His wrath and judgment.  Two nations in the history of the world have boldly proclaimed their commitment to God—Israel and the United States.  Israel was punished severely for straying from God and the Jews were scattered and persecuted for thousands of years.

Our nation, once committed to God and His perfect law, has strayed in a big way.  More than 50 million innocent babies have been sacrificed to an idol—our own greed—and immorality and sexual perversion are now consuming our nation.  God has been thrown out of our courts, government, media and public schools, and with every step we take away from God as a people, His wrath and anger build.  And one day, maybe very soon, His patience will run out.  When it does, we will cry out to God and ask for mercy—but it may be too late.  His judgment upon this nation will be swift and severe because He has given us much and we have repaid Him with evil and disobedience.

Our Christian leaders and teachers don’t talk much any more about God’s wrath and anger.  It’s like they think if we just don’t talk about it we will never have to deal with it.  This “ostrich Christianity” must stop!  God has judged in the past and will judge again.  And our nation, which has been given so much by God, is in for a big fall if we don’t repent of our ways and return to Him.

That repentance must begin with His people—you and me.  And it must come from our Christian leaders we have ordained to lead us.  God was willing to spare Sodom and Gomorrah for 10 righteous men—but they could not be found.  If righteous men of God do not step up and lead this nation back to God, our country is in for a big fall.  And it will be us, as Christians, who are responsible for what happens to this nation.

We say we love God and we love our nation—now is the time to put actions to our words.  Do we love God enough to abandon our lukewarm behaviors and teachings as a Church?  And do we love this nation enough to elect leaders that still stand on the truth of God’s Word and believe this nation is only great because of the God we have served?

America’s future rests on its willingness to return to God.  And if the church does not lead, America’s epitaph should read “Compliments of American Christianity”. 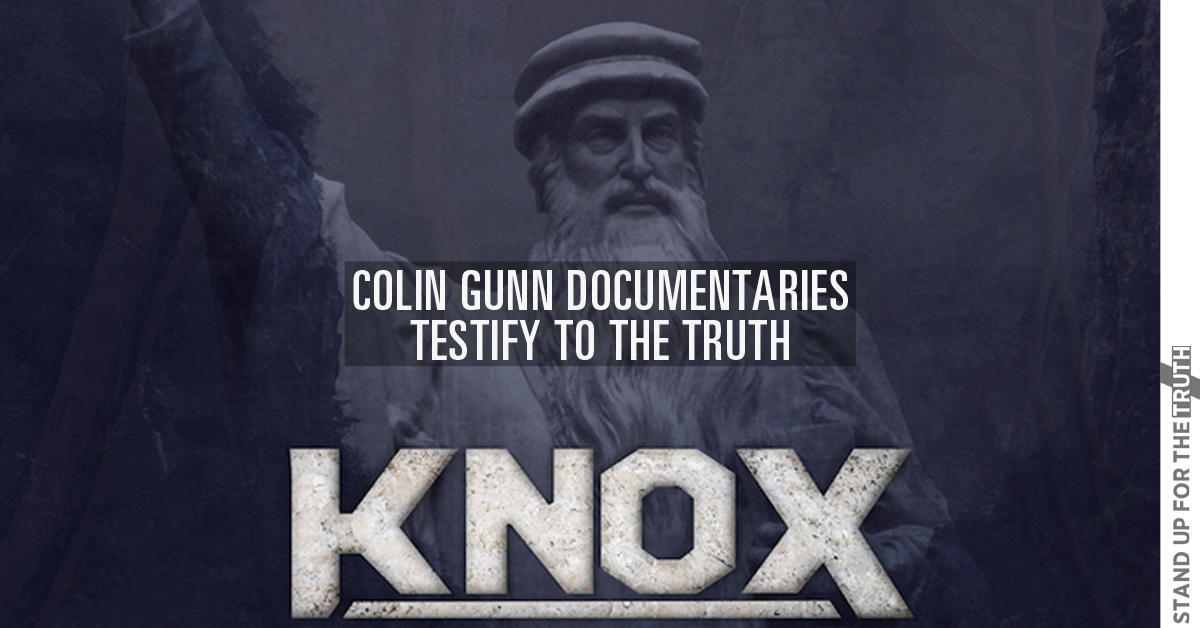 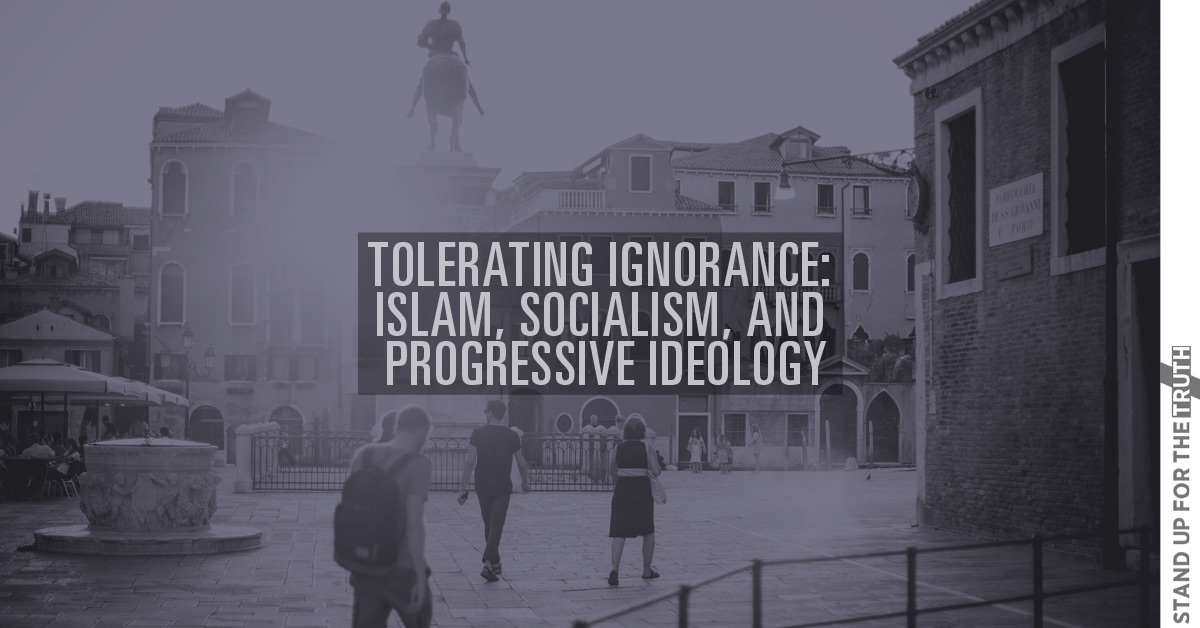