At first I thought this was a spoof. But LifeSiteNews carries this story. Not surprisingly, the denomination is Unitarian Universalist, of which I am very familiar having been raised in that secular humanist sect.  Here is the story:

Nothing so calls to mind the spirit of innocence than a child’s summertime lemonade stand. However, at one church in Minneapolis, young Sunday school children donated the proceeds of their childhood business venture to a group dedicated to redefining marriage in the November election.

On July 15, children in grades 1-5 at First Universalist Church of Minneapolis charged a quarter a glass during their church-sponsored fundraiser to support same-sex “marriage.”

The church dubbed the event, which took place in the church social hall, “Lemonade Stand-ing on the Side of Love,” to match the title of its summer sermon series.

Children made signs in Religious Education class. Lauren Wyeth, who leads the classes at the Unitarian-Universalist church, told a local media outlet that during the sale some of the kids were very “motivated”, “acting like carnival barkers.”

All proceeds went to the Minnesota Unitarian Universalist Social Justice Alliance, which is fighting thestatewide marriage protection amendment on the November ballot. In all, the children raised $150.

First Universalist Church’s children grow up learning the “rainbow path,” with each color of the homosexual flag representing a different humanistic value.

The church’s website recounts that the Unitarians, who deny the doctrine of the Trinity, joined with the Universalists, who believe in universal salvation, to form a new denomination in 1961.

“While some individual UUs and congregations still identify themselves as Christian, most do not,” the church’s FAQ notes.

The church, which is deeply committed to social liberalism, hopes to train its members to influence 4,000 voters before the election.

Many see this referendum as only a beginning. Jane Baudelaire, who is in a same-sex relationship with another woman, said even if the marriage protection amendment fails, “We’ll still need lemonade stands to support all kinds of love, not just homosexual love.”

As the election looms, Minnesota-based businesses such as retail giant Target, cereal makerGeneral Mills, and news service Thomson Reuters have endorsed or funded the effort to redefine marriage.

However, a SurveyUSA/KSTP poll released days ago found the true marriage amendment enjoyed a 15 percent lead among the state’s voters: 52 percent favor enshrining the traditional definition of marriage in the state constitution while 37 percent oppose the measure.

For more information on the November amendment, constant Minnesota for Marriage:http://www.minnesotaformarriage.com 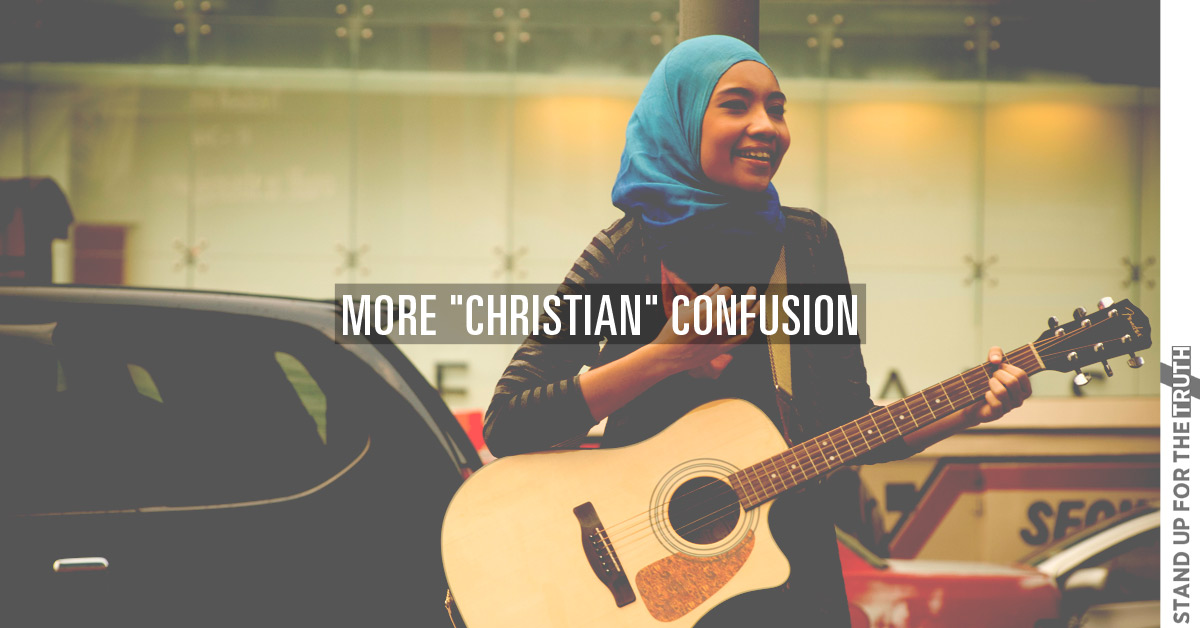