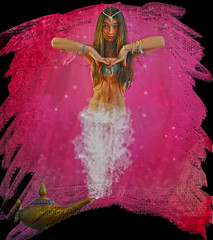 We’ve been covering the heretical teachers of some of the prominent Word of Faith teachers who are building their empires by promising that you deserve wealth and health, and you need to know how to unleash God’s blessings to you.  here is an interesting article to share from Christian Post contributor Dan Delzel, a pastor of Wellspring Lutheran Church in Nebraska: