Halloween: What are we celebrating? 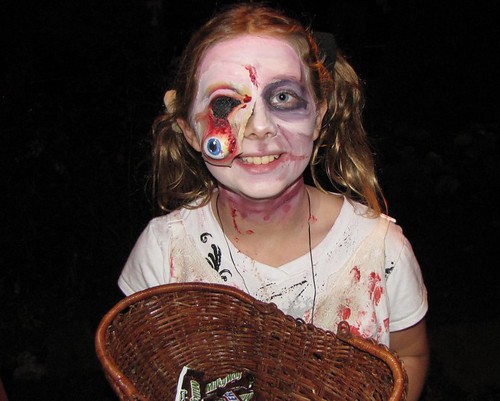 Should Christians celebrate Halloween?  On one hand, some see October 31st as a harmless time of fun; a time for dressing kids in cute costumes and going door to door asking for treats. But are the traditions we’ve loved since we were kids all that innocent?  There is a growing number of Christians who are concerned about the dark side of a demonically inspired night, saying we should avoid having anything to do with Halloween.

On Tuesday’s program we’re going to explore where Halloween came from with our special guest, Johanna Michaelsen, and you might be surprised to learn that those cute jack-o-lanterns aren’t as innocent as you might think.  Johanna is a featured presenter  in Caryl Matrisciana’s “Wide is the Gate” DVD series. Her internationally best selling autobiography, The Beautiful Side of Evil, tells the story of her involvement with the occult, which she left 30 years ago after encountering the one true Savior, Jesus Christ.

Johanna also wrote a book titled, Like Lambs to the Slaughter: Your Child and the Occult.

Some of today’s popular celebrations associated with Halloween have pagan roots stemming from the ancient Celtic festival, Samhain. This harvest festival of the Druids ushered in the New Year.

Apparently, the origins of Halloween can be traced back to ancient Ireland and Scotland around the time of Christ. On Oct. 31st, the Celts celebrated the end of summer. This was important because it was when animal herders would move their animals into barns and pens and prepare to ride out the winter. This was also the time of the crop harvests. This annual change of season and lifestyle was marked by a festival called Samhain — pronounced ‘sow-ane’ and means ‘end of summer.’ Sow rhymes with cow.

There was much superstition associated with this time of change including the belief in fairies, and that the spirits of the dead wandered around looking for bodies to inhabit. Since the living did not want to be possessed by spirits, they dressed up in costumes and paraded around the streets making loud noises to confuse and frighten the spirits away. In addition, the new year began for the Celts on Nov. 1. So, the day of Samhain was believed to be a day that was in neither the year past or the year to come.  Since it was in between, chaos ruled on that day. Often, people would pull practical jokes on others as a result.

Later, around the 5th century, as the Catholic Church developed and moved into the area, instead of adding a new day to celebrate, it took over the Samhain celebration. Nov. 1st became “All Hallows Eve” where all the saints of the Catholic church were honored. A later custom developed where people would go door-to-door on Nov. 2, requesting small cakes in exchange for the promise of saying prayers for some of the dead relatives of each house. This arose out of the religious belief that the dead were in a state of limbo before they went to heaven or hell and that the prayers of the living could influence the outcome. This may have been the precursor to Trick-or-Treat.

The Jack-O-Lantern apparently comes from Irish folklore about a man named Jack who tricked the devil into climbing a tree. Once the devil was in the tree, Jack carved a cross on the trunk, preventing the devil from coming down. The devil then made a deal with Jack not to allow Jack into hell after Jack died if only Jack would remove the cross from the tree. After Jack died, he couldn’t go to hell, and he couldn’t go to heaven. He was forced to wander around the earth with a single candle to light his way. The candle was placed in a turnip to keep it burning longer. When the Irish came to America in the 1800’s, they adopted the pumpkin instead of the turnip. Along with these traditions, they brought the idea that the black cat was considered by some to be reincarnated spirits who had prophetic abilities.

So, it appears that the origins of Halloween are a mixture of old Celtic pagan rituals superstition and early Catholic traditions.

What does the Bible say about Halloween?

What does the Bible say about Halloween? Nothing. But it does speak concerning witches, the occult, and paganism.

Deut. 18:10-12, “Let no one be found among you who sacrifices his son or daughter in the fire, who practices divination or sorcery, interprets omens, engages in witchcraft, 11 or casts spells, or who is a medium or spiritist or who consults the dead. 12 Anyone who does these things is detestable to the LORD…”

The Bible definitely speaks negatively about occultic practices, spirits, and witches and condemns not only the practice but also the people who are involved in it. As Christians, we are to have nothing to do with the occult. Tarot Cards, contacting the dead, séances, lucky charms, etc., are all unbiblical and can harm a Christian’s fellowship with God and open the Christian to demonic oppression. Most Christians know this and avoid these activities. But, the question still remains. Since there are ancient pagan connections and present occultic connections, what is the Christian to do?

Easy Believism: What is the cure? 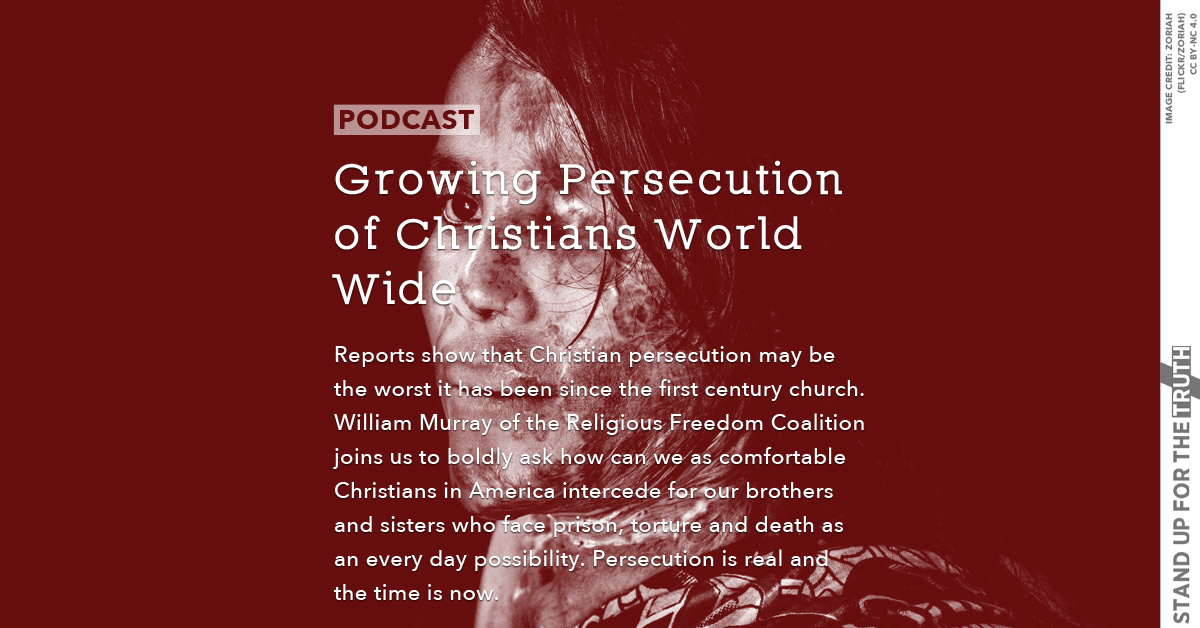