Why do youth leave the church?

A movie released not too long ago – November of 2010 – opened some eyes and ruffled some feathers about why so many youth are ill-equipped to defend their faith, or worse: stick with it.  The movie is called Divided, and it seems to put the responsibility for this mass teen exodus from the Church square on the shoulders of, well, all of us. But in particular the way we do youth ministries in our churches.  Now we know that there are some excellent youth programs out there, and those who lead them are doing a great job. But the film does ask tough questions of the rest:  Could there be a problem with how our youth leaders are running the Wednesday night show?  What about parents? Society? The teens themselves?  Says the film maker, Philip Leclerc:

We believe that the mass exodus of youth is the result of disobedience. Apostasy always follows disobedience. There is a long list of things that we believe has caused the youth crisis including the preaching of a false gospel, of homes out of order, of churches out of order, of hypocritical parents, of a famine of the preaching of the Word of God in churches and of unbelief. All of these have contributed to the mass exodus of youth.

The whole point of Divided is that the Bible can be trusted for the way we disciple youth. Our message is that God has spoken clearly about the discipleship of youth, but the modern church has set aside Scripture, has ceased to do what Scripture prescribes, and instead has done something that is foreign to Scripture and actually contradicts it.  The age segregated world that now dominates modern church life is only one of the may effects of rejecting the Lord and the authority of His Word. It is one problem that stands among many others. However, we believe this is a critical issue because the gospel is not being preached to youth in the way that God has prescribed. We have sidestepped His methods and preferred our own.  While the only explicit kind of worship, discipleship, celebration, and instruction in the Bible is either in the family or is age integrated in the church, we have chosen the opposite.

But Leclerc doesn’t just look at the problem; he offers a solution. See for yourself and let us know your thoughts.

(HT to Michael at A Twisted Crown of Thorns) 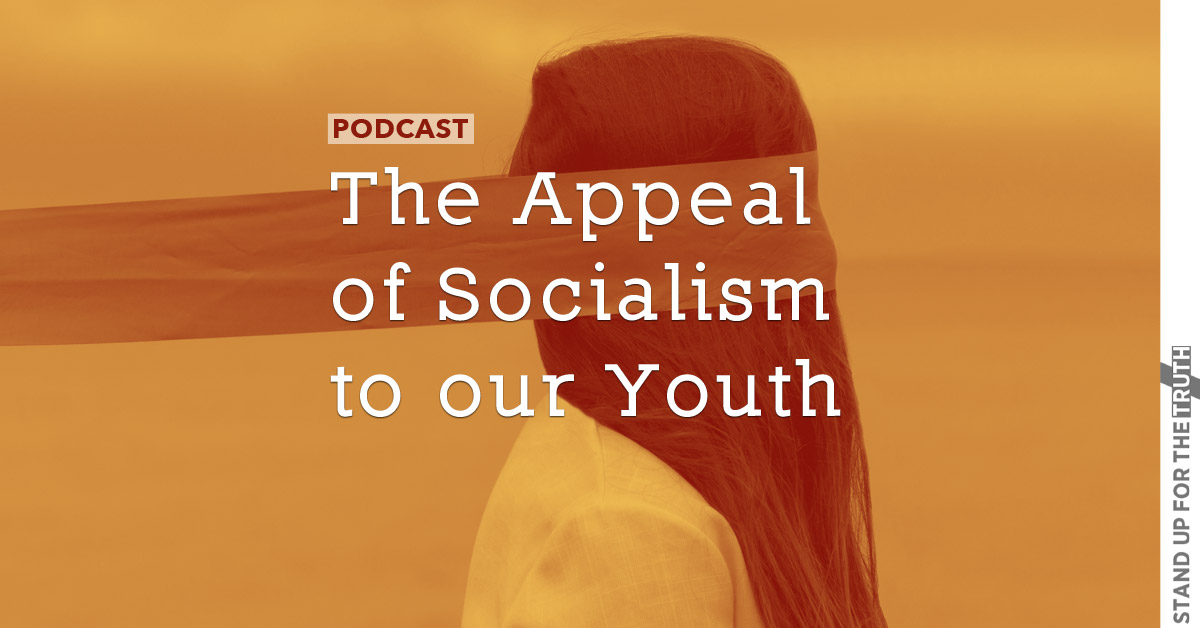 The Appeal of Socialism to our Youth