Why I Am Attending the Mosque Open House 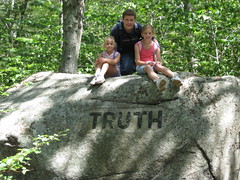 These days there are a lot of confusing messages coming from Muslim leaders and Christian leaders about what Islam is and is not, and confusion is never a good thing.  I plan on starting a respectful but truthful discussion with local Muslim leaders to draw clear lines of distinction between the god of Islam and the God of our bible.  I will discuss the clear differences between whom they call Isa, and who we know as Jesus the Son of God.  If we can establish the truth as a starting point for discussion on how we address frictions between Christians and Muslims, both sides will be better off.  Unlike the “Common Word Between Us” document which so many Christian leaders naively signed, our hope is that the truth will be the basis of all further discussions between Christian leaders and Muslims new to our area.

Once both sides know the truth about where each other stands and what we believe, perhaps real relationships can develop.  And of course from my perspective, I hope these respectful relationships can lead us as Christians, by the power of the Holy Spirit, to share the truth of the gospel of salvation with our Muslim neighbors.

Some of you have encouraged me to not attend, citing scriptures that say we should have nothing to do with false gods and religions.  But as I read those scriptures and the teachings of Jesus and Paul, they are not talking about refusing to meet and get to know unbelievers—they are teaching us to make sure we do not seek spiritual common ground with them.  Jesus went to Matthew’s house over the objections of His disciples, and Paul reached out to Greeks, showing them the one true God, with many converting to Christianity.

So let me be perfectly clear—there is absolutely no common spiritual ground between Islam and Christianity.  They worship a false god and we worship the one true God.  Their “jesus” in the Koran is a minor prophet—our Jesus is the one true Son of God who paid the price for our sins so we who believe in him may gain eternal life.  These are undeniable facts that must be known to Christians and Muslims alike.

However, we have a responsibility as Christians to share the gospel of salvation with all men, including Muslims.  The “Common Word Between Us” debacle is nothing but ignorance and/or cowardice on behalf of our Christian leaders.  They are either ignorant of the truth about Islam or they are afraid to speak the truth to Muslims about our faith as Christians.  Neither excuse is acceptable.  Sadly many Christians are being deceived by the actions of these Christian leaders who are probably unaware of the damage they have done by signing that document.

So, I will be at the Mosque open house tomorrow and thank each of you for your prayers, encouragement and concern.  I go there with a humble heart, not seeking caustic confrontation; rather we seek clarity in a world of confusion brought on by the movement of Chrislam spreading throughout this nation.  You know, maybe I’m just an old fashioned guy; maybe I’m just not “relational” enough like emergent Christians; but I believe the basis for any relationship is truth, not deception.  And the basis for spreading the good news of Jesus Christ is truth, not deception or finding fake common ground.  I believe that the gospel has the power to save men—not my cute, fancy words.

What Christians in this nation need from our leaders is clarity, not confusion.  We need to expect, even demand that from our spiritual leaders.  If they are blind to the truth about Islam, and we follow them, they lead us right over a cliff of destruction.  But we have the Word of God—and we need to read it and know it.  If we allow leaders to lead us over a cliff, we remain responsible when we stand before God.  So instead of following Brian McLaren, Rick Warren, John Piper or John MacArthur, let’s follow God!  He has given us the truth of His Word so we might know Him.

A pastor explains why discernment has disappeared

What Should be Preached From Our Church Pulpits? 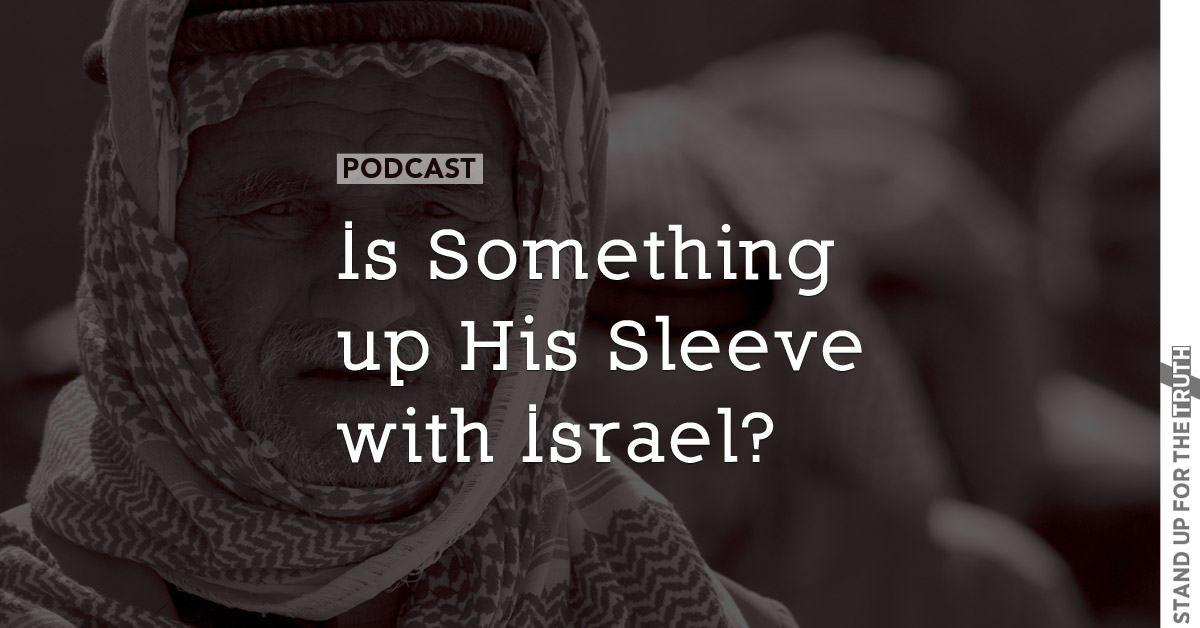 Is Something up His Sleeve with Israel?