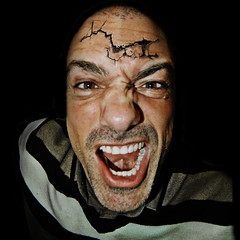 “Measure B,” which was sponsored by the AIDS Healthcare Foundation, was lauded as “a major referendum on the subject of safer sex,” according to the Foundation’s President Michael Weinstein. Not everyone agrees with Mr. Weinstein, however.

The adult film industry complained that, “Our individual rights have been fading fast since the Patriot Act. Do-gooders such as New York Mayor Bloomberg seek to create a nanny state where our behavior is increasingly regulated for our own good.”

While initially amusing, the pornographer’s dissatisfaction with the election outcome does highlight the fallacy of the oftentimes heard assertion: “you can’t impose your morality on someone else.” Such thinking misunderstands, first, that every law has a moral basis to it in some form or fashion. Second, someone’s morality will always be imposed on others; it’s just a question of whose morality it will be.