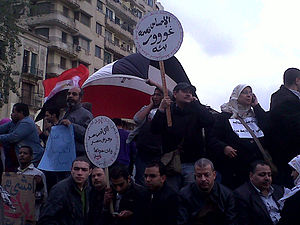 Today we’re looking at the ongoing conflicts between Judaism, Islam and Christianity in a world where violence is escalating and tensions between nations are rising.  Plus a little later in the program, you won’t believe what one comedian in the United States said about the president Barack Obama. Is what Jamie Foxx said about the president blasphemy against God? Check out the video below and let us know your thoughts!

In our first segment, our good friend Elijah Abraham is back as our guest.  Elijah is a born-again Christian who reaches out to Muslims with the Gospel, and he himself was once in their shoes having been raised a Muslim believer in Iraq.

Elijah is part of Biblical Missiology, the group that recently petitioned Wycliffe and its partners for removing familial terms to describe God and Jesus from Bible translations used to reach Muslim communities. Elijah is the founder and executive director of Living Oasis Ministries, where you’ll find a host of resources.  Check out Elijah’s news articles at Right On Weekly,an online magazine.

Are We Losing an Entire Generation to the Enemy?

Our Identity as Disciples of Jesus