In an effort to make Scriptures say something brand new, there is now a first-ever gay ‘interpretation” called The Queen James Bible. According to the Rev. J. Pearson, who put out the press release on the Queen James, this new gay-friendly version takes care of the sin problem, by re-writing all scriptures in which God says that homosexuality is a sin.  That way, he says, Christians can “prevent homophobic misinterpretation of key verses.”

Often surprising to most Christians, King James I was a well-known bisexual. Though he did marry a woman, his many gay relationships were so well known that amongst some of his friends and court, he was known as “Queen James.” “The Queen James Bible was named in tribute to King James, for what he did for the Bible, and for living openly in gay relationships.

Oh really?  Reverend, if the king were, in fact, gay, then why would he allow his translated Bible to point out that homosexuality is in fact a sin? (Just one of those problematic conundrums I’m throwing out there.) But even if that were true, God’s Word is God’s Word. “All Scripture is breathed out by God and profitable for teaching, for reproof, for correction, and for training in righteousness.” (2 Timothy 3:16.)

And if you think the King James story is a shocker, wait until you see how these editors “clarified” what God really meant about homosexuality:

Nice try, but that statement is not true. Have these editors ever thought to do a comparative study using all of the Scriptures that talk about homosexuality in each well-researched, painstakingly-translated version from Greek and Hebrew?

The Reverend ends his press release by suggesting that the Queen James is the perfect bible for ceremony, study, sermon, gift giving, or displaying in your home or church. I would not be surprised to see more progressive churches doing exactly this. The Amazon Link has some very interesting comments as Christians are starting to take Pearson to task for blasphemy.

You can’t choose your sexuality, but you can choose Jesus

Ah yes, but which one?

Preparing to Defend our Christian Freedoms 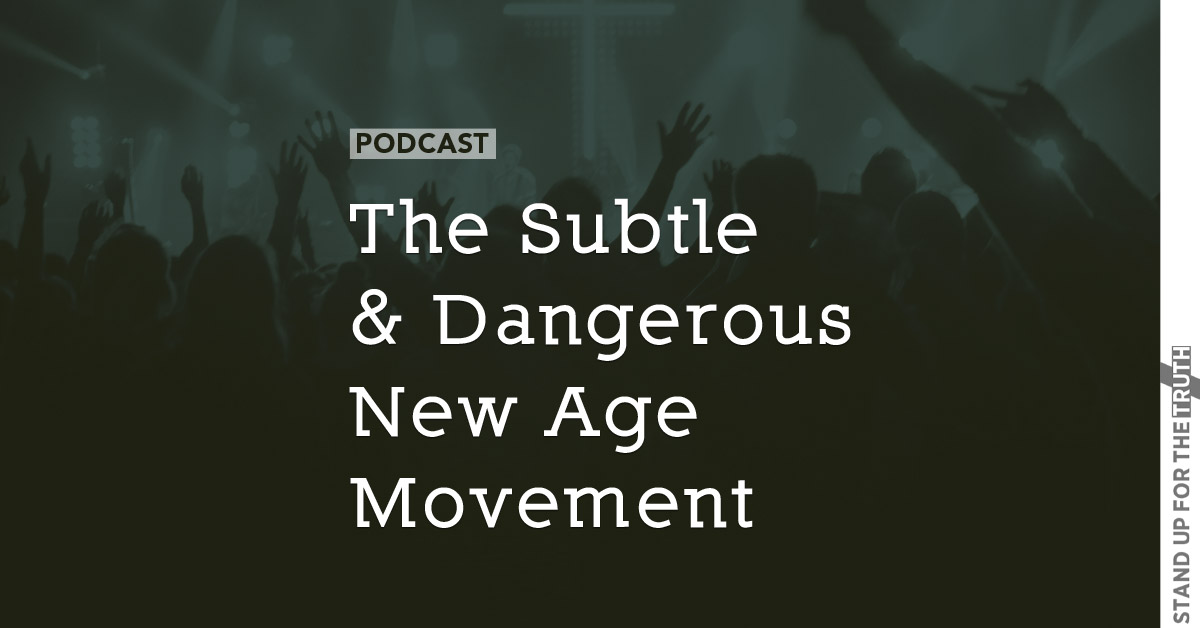 When To Say "Not On My Watch!"

But Aren’t You Judging Me for Making a Judgment?