When I Had No Church 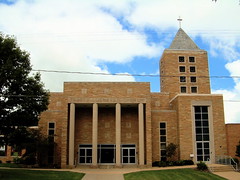 If you’ve ever left a church to find “the one” that best fits you and your family, this article might be of encouragement to you. Stephen Sanders penned his journey as he left his former Word of Faith church (reprinted from CrossWalk.com):