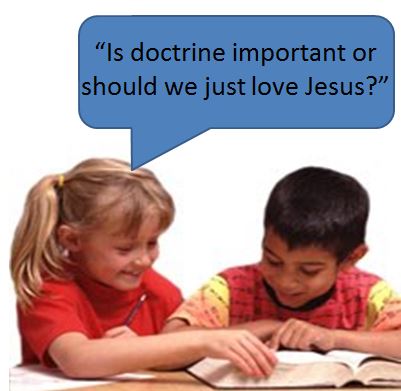 More and more, the re-emerging Emergent movement is de-emphasizing knowing God’s Word. It began more than a decade ago when the Post-Modern era began questioning absolute truth and the inerrancy of Scripture, in favor of experience and the idea that Jesus is just about love and didn’t care much for truth – which by the way He authored. Later in the program: is Doctrine vs. Love a false choice? We’d like to hear your thoughts – and Scripture – on this trend.
In our first segment today, we’re seeing some concerning news in Egypt and Syria, that is impacting Christians not only in middle eastern nations but here in the West. Joining us in our first segment by phone is national security expert Ryan Mauro, founder of The Clarion Project.org, WorldThreats.com, and RadicalIslam.org. and an intelligence analyst with the Asymmetric Warfare and Intelligence Center. Ryan has done extensive research for the Reform Party of Syria, a group dedicated to bringing democracy to that country. In 2005, he published his first book, Death to America: The Unreported Battle of Iraq, about the conflict in the Middle East.

Ryan has provided our listeners with a free DVD of the movie, Obsession. Just go to THIS LINK and type in the password “LeMay.”
Ryan has appeared on dozens of radio and TV shows, including the Left’s Al Franken Show and the Right’s Laura Ingraham Show. He’s a frequent guest speaker at venues such as the prestigious Intelligence Summit, has broken front-page stories on Internet news Web sites, and has had articles widely published in media outlets such as Pajamas Media, FrontPage Magazine, and the peer-reviewed journal, Middle East Quarterly. Check out Ryan’s Blog.