It appears that there may well be a Western intervention in Syria after chemical weapons attacks there killed hundreds of people. Will the United states conduct military attacks? Should it? And how does Syria fit in with unfulfilled biblical prophecy?  We’re going to explore that along with several other news stories today and your reactions.

Joining us in the first segment is William J. Murray,  a strong advocate for persecuted Christians in America and around the world. The Religious Freedom Coalition is a non-profit organization that takes on on issues related to aiding Christians in Islamic and Communist nations. William foundedShariaFreeUSA.org. His mother was the founder of American Atheists was Madeline Murray O’Hair. You may remember that she also won the landmark lawsuit on behalf of her son William that effectively banned prayer in public schools. Thankfully William did not follow her path, and works to fight religious persecution around the world. (Check out his Capitol Hill Updates blog.)

Guiding the Church in Challenging Times 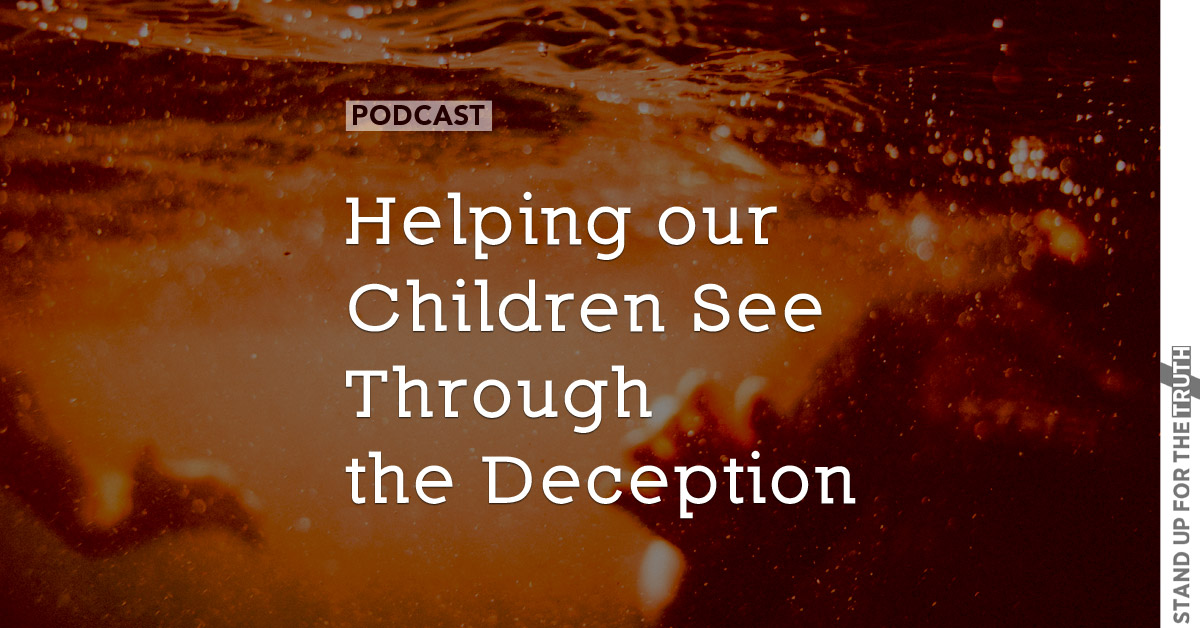 Helping our Children See Through the Deception