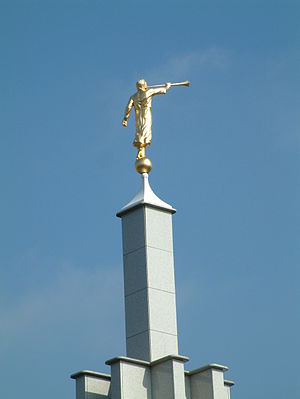 “Mormons are closer to Catholics than most Protestants,” Webb added, noting that they “love the ritual, love the history, family, traditional values.”

A Roman Catholic scholar and former philosophy and religion professor has released a new book that defends Mormonism as “one of the youngest branches on the Christian tree,” and claims that Christians can learn from the Mormon religion.

Stephen H. Webb, former 25 year professor of religion and philosophy at Wabash College and author of the book, Mormon Christianity: What Other Christians Can Learn From the Latter-day Saints, told The Christian Post that, among other things, “Mormon theology teaches us to think of matter in new and creative ways.”

Our Mother Who Art In Heaven, Hallowed Be Beyonce?