A fascinating post by pastor Wade Burleson on his blog expressing frustration over the policy at Southwestern Baptist Theological Seminary in Fort Worth, Texas which recently allowed the admission of a professing, devout Muslim into the School of Theology. He is calling for the Southern Baptist Convention to address this immediately. Unfortunately, those in charge are seen as “untouchable, Burleson says, and the students and faculty are fearful of speaking up and standing for truth:

“Well, I care. My church cares. You, too, should care. I plan to be in Baltimore for the Southern Baptist Convention and ask other Southern Baptists their feeling about having their Cooperative Program dollars pay for the education of Muslims at Southwestern Seminary.

Southwestern Baptist Theological Seminary in Fort Worth, Texas has been providing theological education for Christian men and women since 1908. 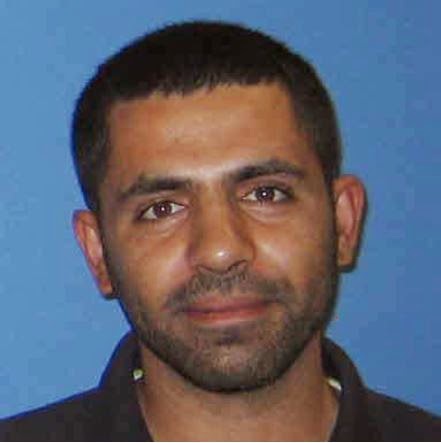 Ghassan Sa’id Nagagreth is a Ph.D. student from Egypt studying archaeology at Southwestern Baptist Theological Seminary and will begin his third and final year in the School  of Theology this fall, under the leadership David Allen, dean of the School of Theology, and Dr. George Klein, Senior Associate Dean for the Research Doctoral Program. Professors of Archaeology for Southwestern include Dr. Eric Mitchell, Chair;  Dr. Tom Davis, and Dr. Steve Ortiz. In a faculty meeting in 2012, Dr. Patterson warned anyone who questioned him about Muslims being admitted into Southwestern, or anyone who was disloyal to him and discussed this matter with others not associated with Southwestern would be terminated. Dr. Patterson went on to explain that “it is not necessary to be a Christian” to enroll in Southwestern’s Ph.D. program.

The campus is abuzz. Many faculty are upset. Yet, most are afraid to say anything because of ‘repercussions.’ I’ve been told by students, “I don’t want my transcripts blocked for speaking out” and many of the faculty are concerned for their jobs. All the while, Dr. Patterson acts as if there is nothing wrong with Southern Baptists, through the Cooperative Program, funding the theological education of practicing Muslims. He is intending to enroll a father/son Muslim team in the near future. Dr. Patterson is turning SWBTS is school without Christian distinctive. I find it ironic that he fired Dr. Sherry Klouda for teaching Hebrew because she ‘was a woman’, and argued before the courts that Southwestern was ‘a church’ and that the courts had no business ruling on gender roles within ecclesiastical institutions. Using Dr. Patterson’s same argument, I have a question for him: Would a Southern Baptist pastor allow a member into his church who refuses to acknowledge Jesus Christ as Lord and Savior?

It gets even more bizarre with firings and such.  Read the rest of the article here: