No kidding: Islamic prayers to be held at the Vatican

Peace at any cost?  Islamic prayers and Quran readings at the Vatican? Viewers around the world will see the spectacle in a live broadcast.

Fox News is carrying this report from english.alarabiya.net as well as Times of Israel.

For the first time in history, Islamic prayers and readings from the Quran will be heard at the Vatican on Sunday, in a move by Pope Francis to usher in peace between Israelis and Palestinians.

Abbas, Peres, and Francis will be joined by Jewish, Christian and Islamic religious leaders, a statement released by Peres’s spokesperson said, according to the Times of Israel.

Holy See officials on Friday said the evening prayers would be a “pause in politics” and had no political aim other than to rekindle the desire for Israeli-Palestinian peace at the political and popular level, according to the Associated Press.

The Vatican will broadcast a live feed of the event to viewers across the world.

However, expectations for the event should be kept low, according to Rev. Pierbattista Pizzaballa, the custodian of Catholic Church property in the Holy Land.

[No-one should think] “peace will suddenly break out on Monday, or that peace is any closer,” AP reported him as saying.

On Friday, the Pope met with Japanese Prime Minister Shinzo Abe, and discussed ways of promoting peace and stability in Asia the Vatican said in a statement.

Four children beheaded by ISIS for not denying Christ 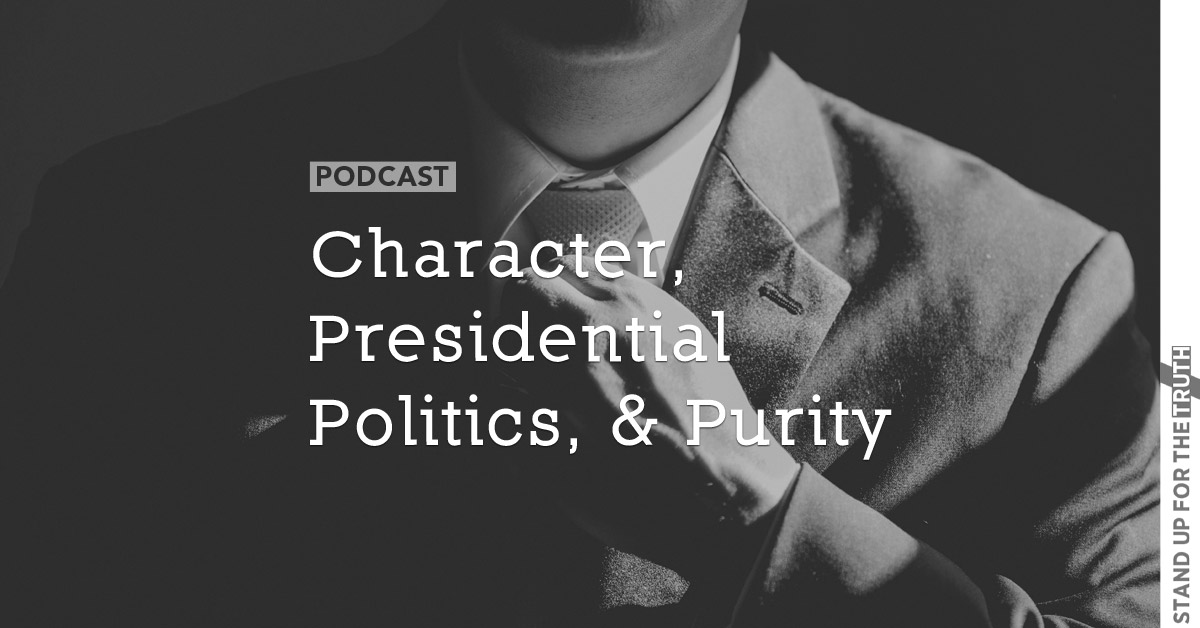