Southern Baptists and the big question 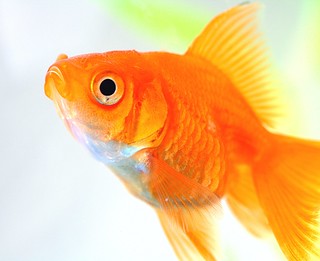 As a Christian, it is getting more difficult to tread water in what seems to be a riptide of confusion as the world gets murkier. This week I wrote AN OPEN LETTER TO PASTORS IN WISCONSIN, after a judge made gay marriage legal with the stroke of her pen.
One group that has been in the news lately is the Southern Baptists, as it struggled last week to define where it stands on homosexual marriage. You would think that this question would be a no-brainer, but believe it or not, the SBC actually had to weigh in on a case this week when one of its members, a Baptist church in California, became the first gay-affirming church after the senior pastor had a change of heart when his own son came out as a homosexual. It’s one of many things the SBC talked about at its recent convention.
We’re discussing it today with Pastor Randy White.
Dr. White has been the Pastor of First Baptist Church of Katy, Texas since August, 2003.  He and his wife, Shelley, have been married 25 years and have two grown children.Dr. White hosts a Bible Study online, and right now there is a study of 1 John that you can do here.  Click here for Dr. White’s new Ask the Theologian broadcast!
Want our news delivered? Get our WEEKLY WATCHMAN digest, published and sent to you every Friday!