For those of you who have been impacted by the wisdom and research of Pastor Ken Silva of Apprising Ministries, his friends and colleagues have put together a touching and beautiful online memorial service broadcast live over the internet at Pirate Christian Radio.  Listen to the broadcast here. Download the PDF of the memorial service and follow along with the message here.

On Monday, about an hour before the service, I aired a chat with Pirate Christian’s Chris Rosebrough, a longtime friend of Ken’s, about the impact Ken’s work has had on so many.  He shared a story you won’t hear from the memorial service!  You can hear that here, at about 35 minutes in.

Kenne E. Silva, 59, of Claremont, NH passed away suddenly on Monday, September 29, 2014. He was born in Gloucester, MA on July 19, 1955, son of the late Sylvia and Ralph Silva. He graduated from Fall Mountain Regional High School. He loved playing and writing music. He would spend hours just playing and singing for people. He loved to entertain. He was loved and will be missed by all who knew him.

For the last 10 years he has been a Pastor of the Connecticut River Baptist Church and founded an internet site in 2005, Apprising Ministries, where he would do daily blogs and was admired and followed by many. He has also coached Little League Baseball for the Parks and Recreation Department. In 2001, he coached the Claremont Middle School football team to an undefeated season. He was head coach of the Stevens High School football team for three years, bringing them back to Varsity level in 2004 with a win in their first game over Fall Mountain, 20-14 in overtime. He also was a certified umpire for baseball, but his main passion was his Church.

The surviving family includes his wife, Donna, his step mother, June Silva, and her and her three children, Christopher Knapp and his two children Madison and Mackenzie, of Westwood, New Jersey; Eric Knapp and his two children, Sarah and Ian of Point Pleasant, New Jersey; James Skinner of Lee, NH; his brother Paul Silva of Claremont, NH and his son David from Newbury, NH; his late brother Tony Silva and his two sons, Alan Silva & his wife Tonda from Cleveland, Ohio, Scott Silva from Athens, GA; his sister Cynthia Silva of Jaffrey, NH and her daughter Ashley Gould, Antrim, NH; his step brother Jeffrey & Michelle Jackson and their children, Alex, Jeff Jr., and Juliana of Toms River, NJ; his step sister Kristi & Jeffrey Brown and their children, Scott and Jackie of Steamboat Springs, Colorado; and step brother Keith Thibodeau of Steamboat Springs, Colorado. He also leaves many nieces, nephews, cousins.

A graveside service will be held at the Pine Crest Cemetery in Charlestown on Monday, October 6, 2014 at 12:00 PM. The service will be performed by David H. Moses, Associate Pastor of Connecticut River Baptist Church.

In Lieu of flowers, donations may be made in honor of Kenne Silva, to the Connecticut River Baptist Church, PO Box 340, Claremont, NH 03743. 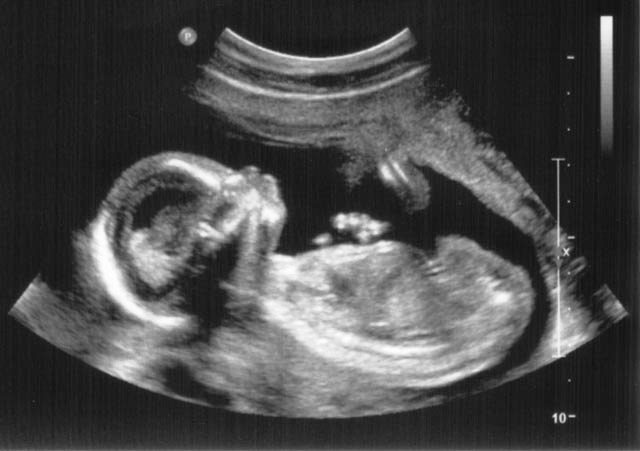 Foster’s "Celebration of Discipline" – Does Your Pastor Have a Copy?