This morning a new report that ISIS has burned 45 Iraqi citizens to death.  It happened near the town of al-Baghdadi, a city that has now been taken over by ISIS. The local police chief Qasim al-Obeidi told the BBC that some of the dozens that were killed may be with the Iraqi Security Forces (ISF), which has been fighting to push back the insurgency of ISIS jihadists.

Today as we cover these horrendous news stories, we’re talking about forgiveness and asking you to discuss it with us. Even after being scourged and nailed to a cross to die, Jesus forgave his executioners and those who mocked Him, saying, “they know not what they are doing.”  He asks us as His children to do the same.

Are we ever to have unforgiveness in our hearts? What about when it seems impossible, like those ISIS murderers who cut off the heads of 21 Egyptians a few days ago? We want to hear your thoughts on these questions.

In our first segment, James K Walker is the president of Watchman Fellowship.

Watchman Fellowship is an apologetics and discernment ministry that provides research and evaluation on cults, the occult, and new religious movements from a traditional Christian perspective. Rev. Walker is directly involved with evangelism and apologetics in a variety of related fields including Mormonism, the New Age Movement, Armstrongism, Satanism and the occult.

He speaks at churches and universities throughout the world, and evangelizes to the lost at Jehovah’s Witnesses’ conventions, Mormon temple openings and New Age events.

Because of his background and love for those lost in the cults and alternative religions, James Walker has invested his life into reaching them with the true Gospel of Jesus Christ. His desire is to work together with local churches to evangelize those in the cults and to bring them into healthy, Bible-centered churches.

Check out the new web app James’ ministry has developed as a resource.

The Next Leaders in the Church 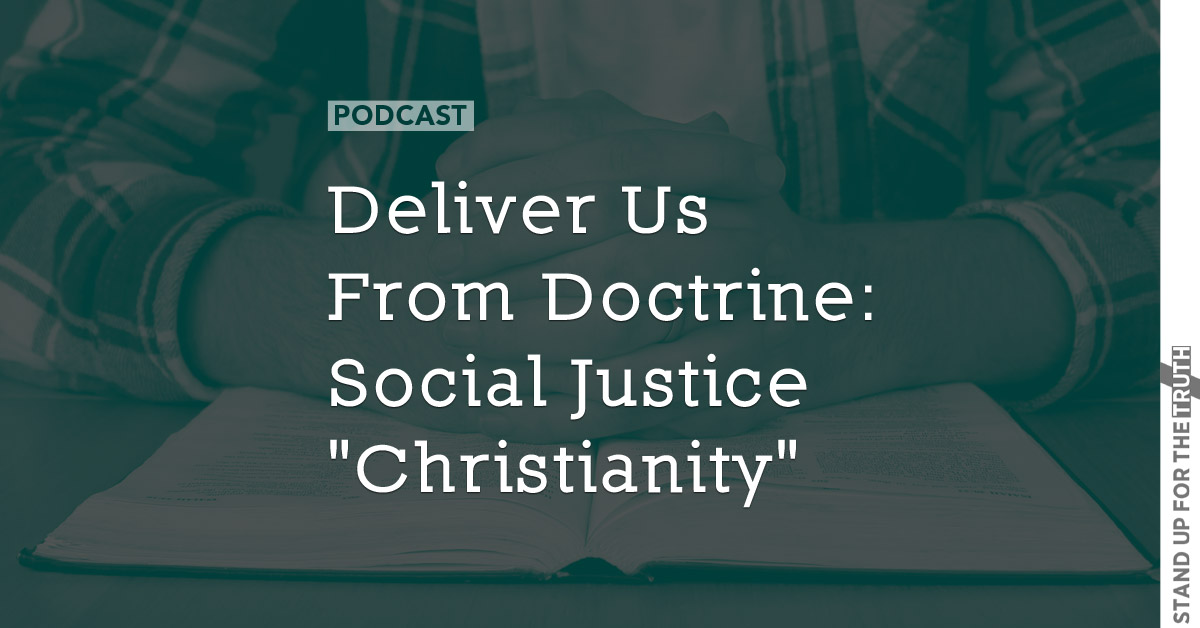