This morning Israel’s Benjamin Netanyahu is on his way to the United States to address congress about an Iranian nuclear deal. Iran has said once it gets its bomb, Israel will be wiped off the map. More than 30 Democratic legislators have announced they are going to boycott Netanyahu’s speech, some saying he’s trying to stir the pot. The U.S. is Israel’s only friend, and this is a very important moment in our history.  By the way, it just so happens that Netanyahu’s appeal to the United States tomorrow is on the eve of Purim, a celebration you’ll recognize from  the Book of Esther, at a time when hatred of Jews was at a fever pitch and nearly wiped out an entire race of people. We’ll talk about that later in the program.
There is NO place for racism in the Body of Christ. And yet we have closet racism happening in our churches in this era of political correctness.  Our guest today says he is burdened at the minimization of the truth of the gospel in the aftermath of Ferguson and NY with the racial divide. What’s more, this pastor believes the very leaders who you and I have come to respect, have created a greater wedge of strife, bitterness and animosity among brothers and sisters in the body of Christ. Pastor Saiko Woods is from Sugar Land, Texas, to share his thoughts on challenges all pastor’s face these says.
Pastor Woods has a Bible-based watchman radio ministry called His Word His Way, a hard-hitting show in which he fearlessly tackles some tough issues facing the Church. You can also connect with him on his very active Twitter Account!

Less secure, but more sure

Dealing with the attacks on truth

The question of Christian Leadership 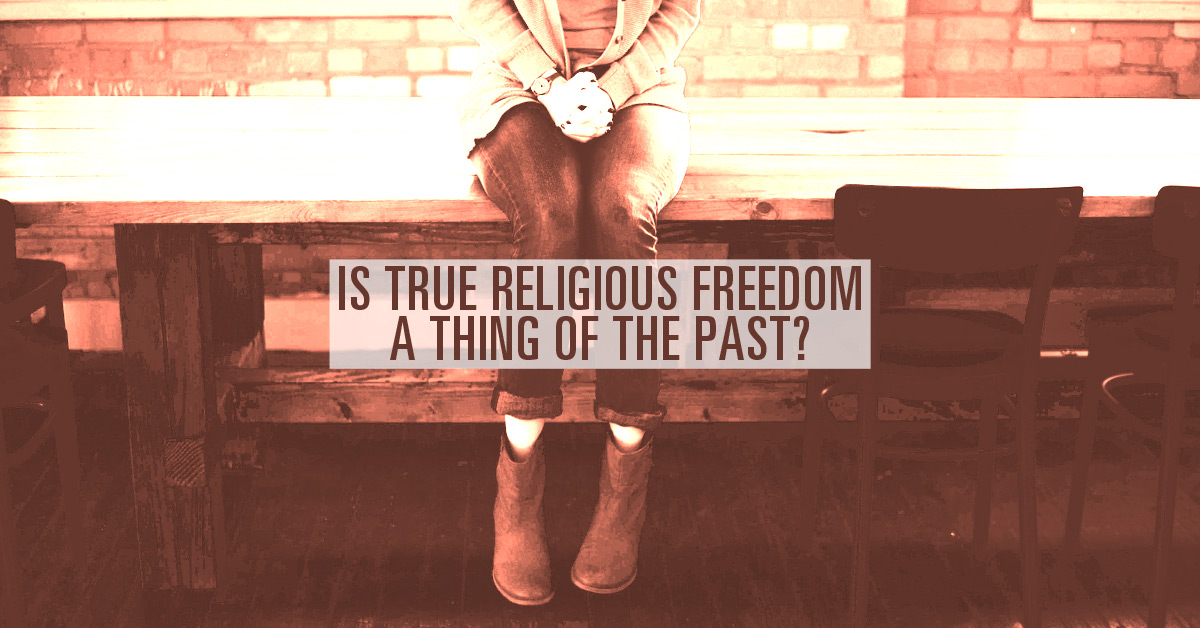 In the World But Not of the World