‘The way to go:’ St. Paul schools give transgender students access to any bathroom, locker room

By Steve Gunn, editor-in-chief of EAGnews ST. PAUL, Minn. – The people of Minnesota apparently don’t like it, and the state may ban it, but the St. Paul school board adopted a new policy Tuesday giving transgender students access to the restroom and locker room facilities of their choice, regardless of their biological gender.

That means a biological boy who self-identifies as a girl will be free to use girls restrooms and locker rooms, and vice-versa.

As the Minneapolis Star-Tribune reported it, “The policy sets the expectation that students’ preferred name and pronoun be used at school and that teachers not separate students by gender without a compelling reason. It also will give transgender students access to the restrooms and locker rooms that match their gender identity. ”

The new policy was adopted despite the recent introduction of legislation by Minnesota lawmakers  that would force schools to segregate restroom and locker room facilities by biological gender.

The legislation would also eliminate a new policy adopted by the Minnesota High School Athletic League that allows boys who self-identify as girls to play on girls athletic teams.

That means transgender students in St. Paul could employ the new policy, which takes effect next fall, then have the rules change again if the proposed legislation becomes law.

“It seems to me the more prudent course of action would have been for the school board to table this at least for a month or two so the legislature could address the issue and provide schools with guidance,” Michele Lentz, state coordinator for CPL Action, a non-profit associated with the Minnesota Child Protection League, told EAGnews.

Ryan Vernosh, the policy and strategic planning administrator for St. Paul schools, said district officials are aware of the pending legislation, but decided they had to do what they thought was right.

“We’re continually monitoring what the legislature is doing,” Vernosh told EAGnews. “We’re hopeful that the legislature will honor the intent of the Minnesota Human Rights Act and look at the growing legal precedent for this (throughout the nation) and recognize that the direction we took last night was the way to go.”

Meanwhile, a statewide poll taken in February by Public Opinion Strategies shows widespread support (71 percent) for the legislation that would maintain separate facilities and athletic teams for biological boys and girls.

Vernosh said he’s aware of that poll, but isn’t familiar with the details of its findings.

“Throughout the process we made a concerted effort to reach a broach range of stakeholders and representatives from the city of St. Paul and collected a broad range of opinions, many very supportive and some from people who had questions.

“We found the more opportunities we had to talk to people, the more they were able to see and understand the truths that students were telling us about challenges and barriers they had to navigate every day. We’re doing what we felt was right, based on the feedback we received.”

Critics say they have no problem with schools making special accommodations for transgender students, but not at the expense of the vast majority of students who deserve a traditional degree of privacy and dignity.

Lentz expressed concern because the policy does not allow school officials to reveal a students’ biological gender to other students. That means some students may  be shocked and upset to find themselves changing in front of someone of the opposite biological gender.

“There could be anxiety and mental trauma involved for students who may think otherwise (about a peers’ biological gender),” she said.

Critics also note that the new policy does not consider sexual orientation. Despite common public perception, transgender students are not necessarily homosexual in nature. Under the new policy, transgender boys who are heterosexual could use restrooms and shower facilities with girls, and vice-versa.

“We view this as a matter of safety,” Lentz said, “It’s a real quagmire. I don’t know how many combinations of orientations come into play and we’re expecting children to deal with these situations. This is a social experiment and they are using children as guinea pigs.

“We as a society have all sorts of rules and laws that address safety. In this case, schools should be able to say that not everybody can go anywhere they want just because they want to.”

Vernosh said there have been “no documented cases” of sexual assault or other types of abuse in districts that have similar transgender policies. 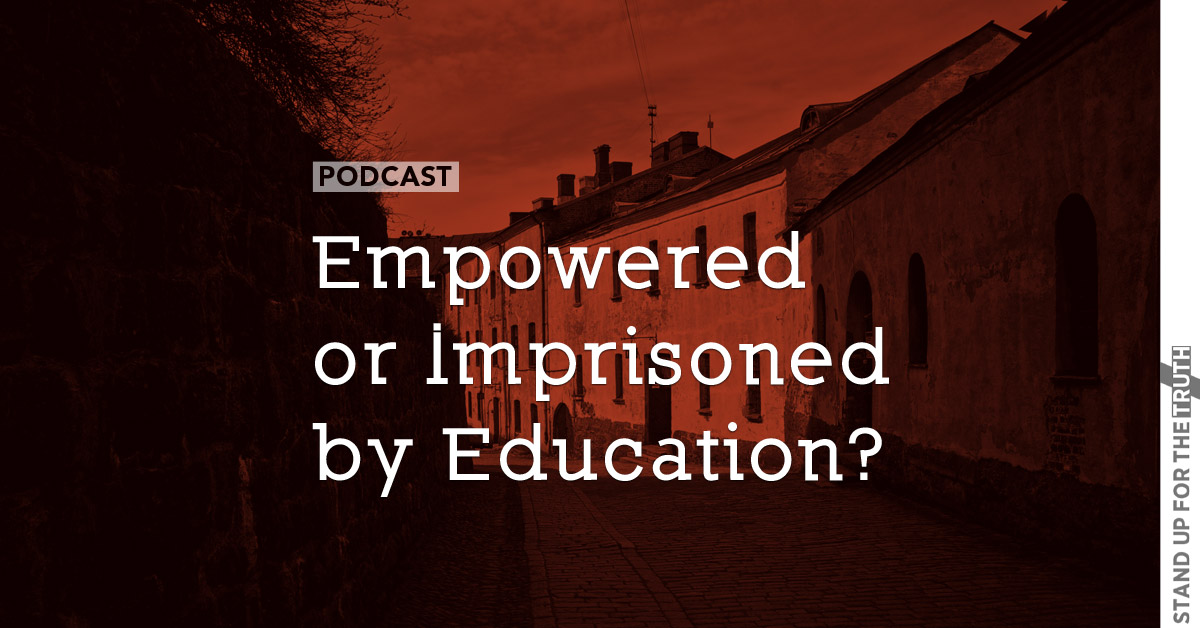 Empowered or Imprisoned by Education? 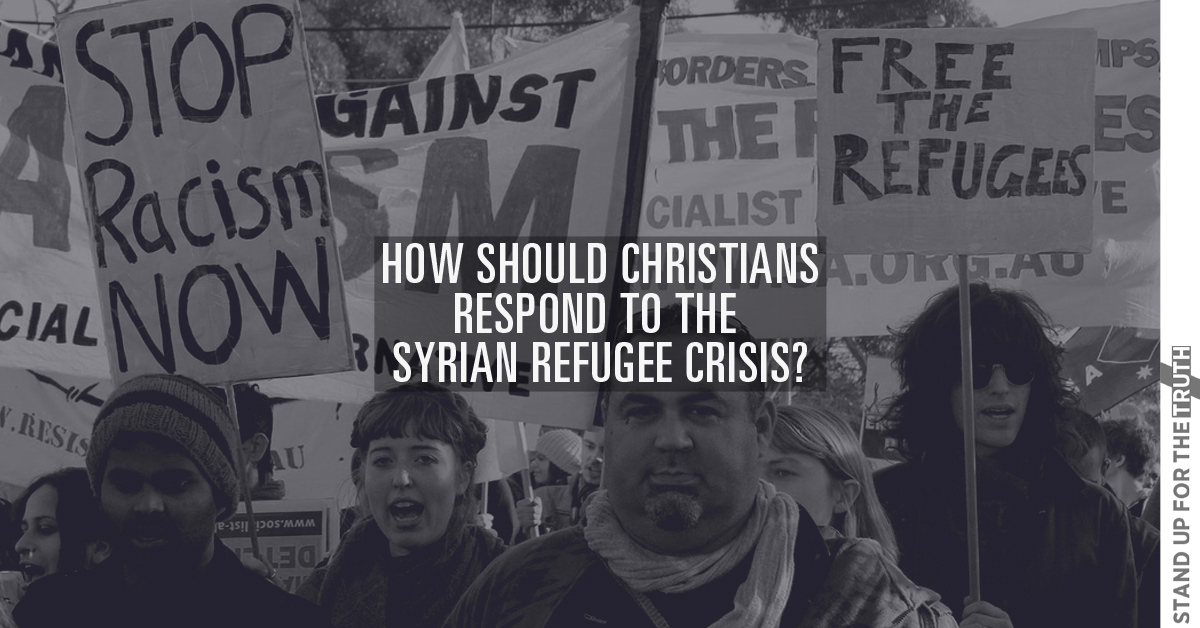 How Should Christians Respond to Syrian Refugee Crisis?