Murder and medication sure seem to go hand in hand these days. 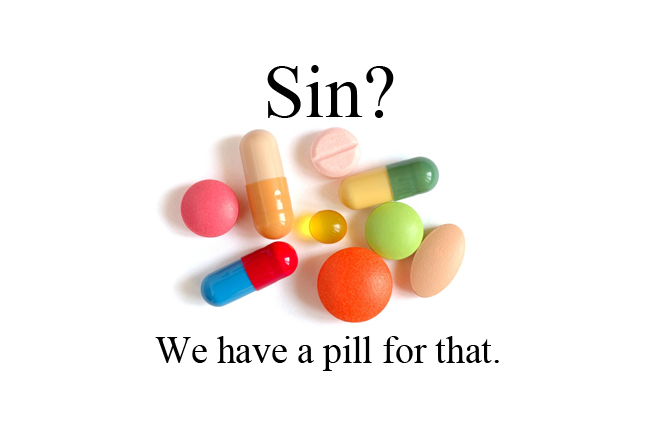 Ladies and gentlemen (and Bruce Jenner), we have indeed entered a Brave New World in America.

In our detachment from the Nature of Christ as our standard in every area and detail of life, we’ve become detached from – and disdainful of – reality itself.

We want to be whatever gender we feel like being. (See: Let’s play the “I identify as…” game! (Spoiler alert: I am Batman…and Spider-man, too.)

We want church, family and marriage to be whatever we feel like they should be. (See: Waiting for the “Supreme Court” to break the ice beneath our feet.)

We want laws that are made for and by “We the people” above and beyond any Law established by God that might contradict the will and desires of those same people. (See: Note to ‘Merica: There is no “God-given right” to worship false gods. Repent accordingly.)

We just can’t stand to be told that we’re simply wrong wherever and whenever we contradict the Nature of God as revealed in His Word.

Put another way, we simply will not tolerate being informed that we are sinners who are commanded to repent before God.

We’ll do anything but repent; anything but obey. We will not have Him to rule over us. Instead we pursue anything and everything but submission to the Word of God as the means by which we might “deal with” our imperfections and their challenges.

This is the natural condition and approach to life for anyone and everyone until and unless they are supernaturally saved by the grace of God. Until He changes us, we will always and exclusively choose our own “solutions” based on our own self-centered standards, self-referential ideas and self-serving desires.

In America, a preferred accomplices in our unending pursuit of avoidance, mitigation and/or justification of our sinful behavior is the pill.

We just love our pills. And our pill-pushing pill makers love us back, of course.

According to the Centers for Disease Control, three years ago prescription drug use in America looked like this:

According to a CBS report released in the summer of 2013, a staggering 70% of Americans take prescription drugs. (See: Sin? We have a pill for that.)

In this context it should come as no surprise that multiple reports are confirming that Charleston shooter Dylann Roof is a member of this rather large class of medicated Americans, making him the latest in a long line of pharmaceutical-fueled monsters to inflict mass casualties and massive damage to the drug-swilling culture in which we live.

Are there legitimate uses for pharmaceuticals? Absolutely!

God has graced us with truly incredible abilities to invent, design and produce tools that help us to better manage His creation, which includes our own bodies.

That said, the sheer quantity of pharmaceutical use in America to deal with issues specifically addressed in Scripture as sin is telling. And troubling.

The numbers involved are almost beyond comprehension, and that applies to aspects of this issue that go well beyond the sheer quantity of hyper-medicated Americans that are wandering the countryside. (Remember: The above CDC report claims that back in 2012 21.8% – or one in five Americans – are taking three or more prescription drugs.)

The economic numbers are just as mind-blowing.

The 11 largest drug companies are reported to have taken in over $700 billion in profits over the ten year stretch ending in 2012. The marketing of pharmaceuticals online, in magazines, on the radio, on television, and pretty much everywhere else is intoxicating in its own way. The immersive nature of our pharmaceutical culture and its ceaseless expansion/promotion has purposefully desensitized us. It has also inoculated us from considering the true root of many of the problems these pills are marketed to address, that being our sin.

The gigantic marketing budgets of these pharmaceutical companies also gives their product an added level of insulation from major media “news” outlets who would be directly impacted financially if the products in question were seriously called into question. Thus, serious critiques of our increasingly Brave New World approach to medicine are often left unspoken.

So here we are: A land of increasingly drugged-up State and Corporate dependents who’ve been conditioned to look everywhere but to the Nature of God as revealed in His Word for solutions to the sin that is destroying us, our families, our churches and our culture.

We’ve been told and sold the notion that religion and faith are fine and good as long as they’re kept “in their place”. Leave medicine and everything else in “the real world” to “the experts”…like those making and marketing the pills that we’re supposed to use to mask and moderate the sin that is in the process of killing us eternally.

We are called to be a people of sharp minds basking in the glow of the personal embodiment of Truth, taking every thought captive to Him and then applying those thoughts for the advancement of His Kingdom and the benefit of His people:

“For though we walk in the flesh, we are not waging war according to the flesh. For the weapons of our warfare are not of the flesh but have divine power to destroy strongholds. We destroy arguments and every lofty opinion raised against the knowledge of God, and take every thought captive to obey Christ. . .” ~ 2 Corinthians 10:3-5

Most pills we’re popping these day’s aren’t helping us to get there. They’re preventing us from getting there (or even beginning to go)…purposefully and often to the great (albeit temporary) material profit of others.

“Do not be conformed to this world, but be transformed by the renewal of your mind, that by testing you may discern what is the will of God, what is good and acceptable and perfect.” ~ Romans 12:2 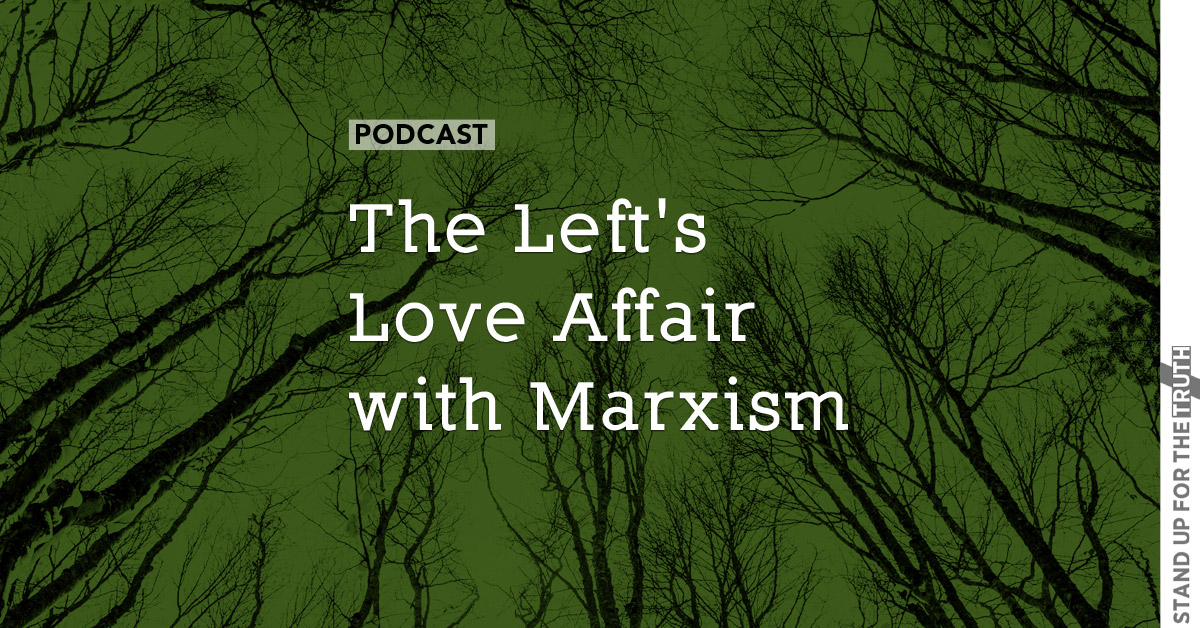 Walking a Tightrope as a Christian? 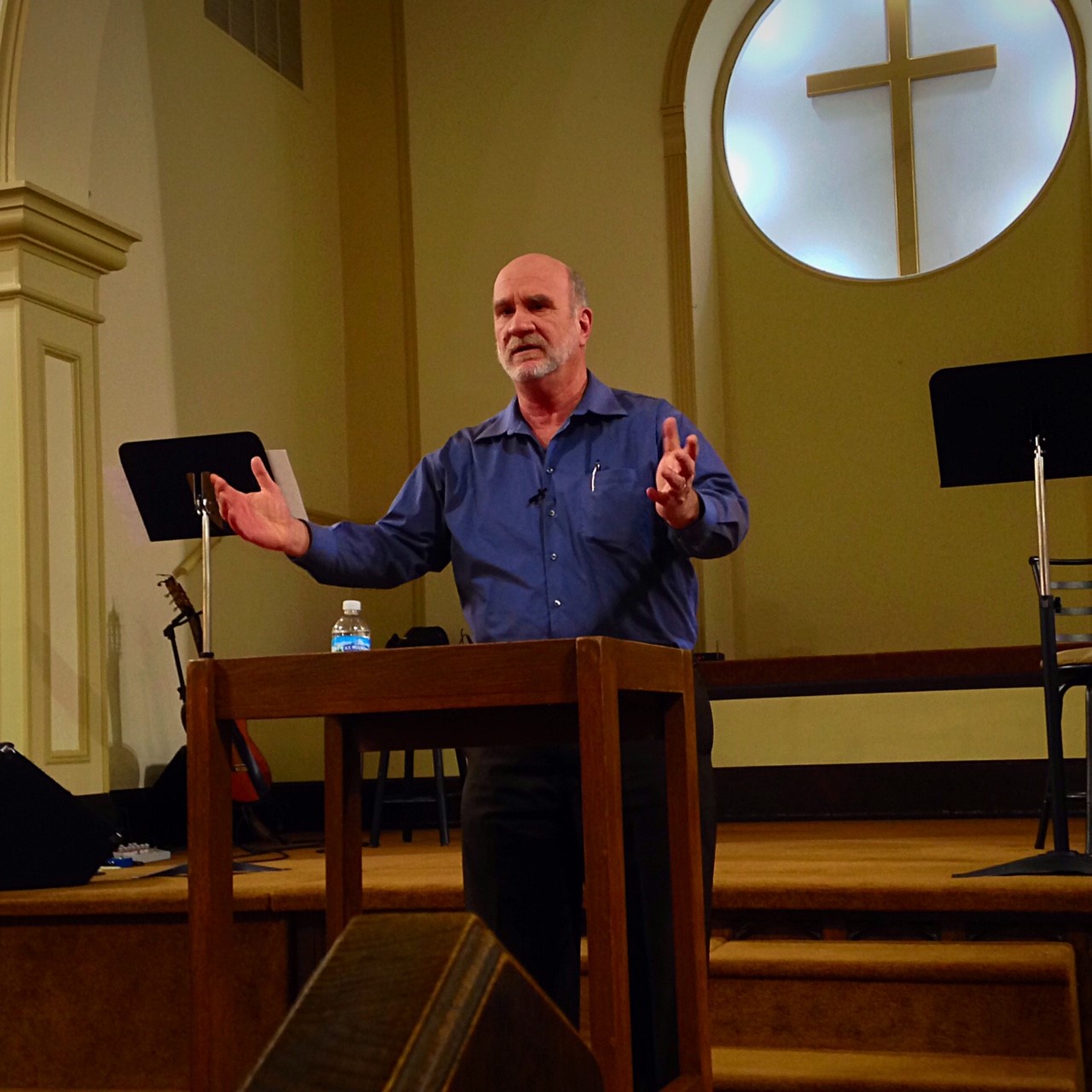 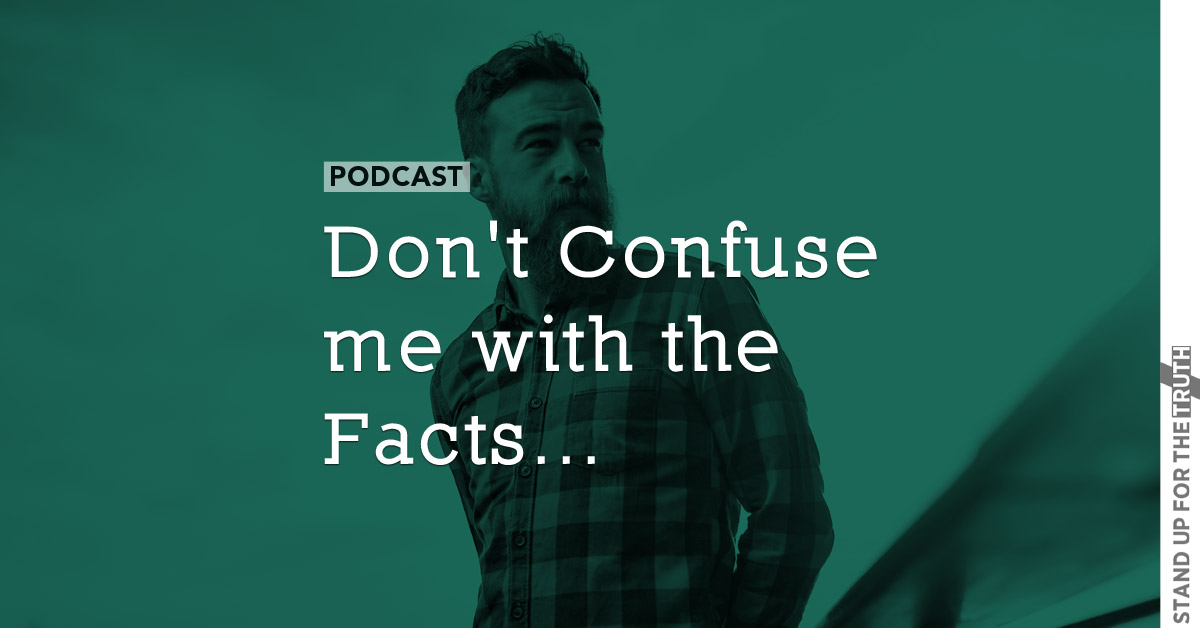 Don’t Confuse me with the Facts. I’ve Already made up my Mind!