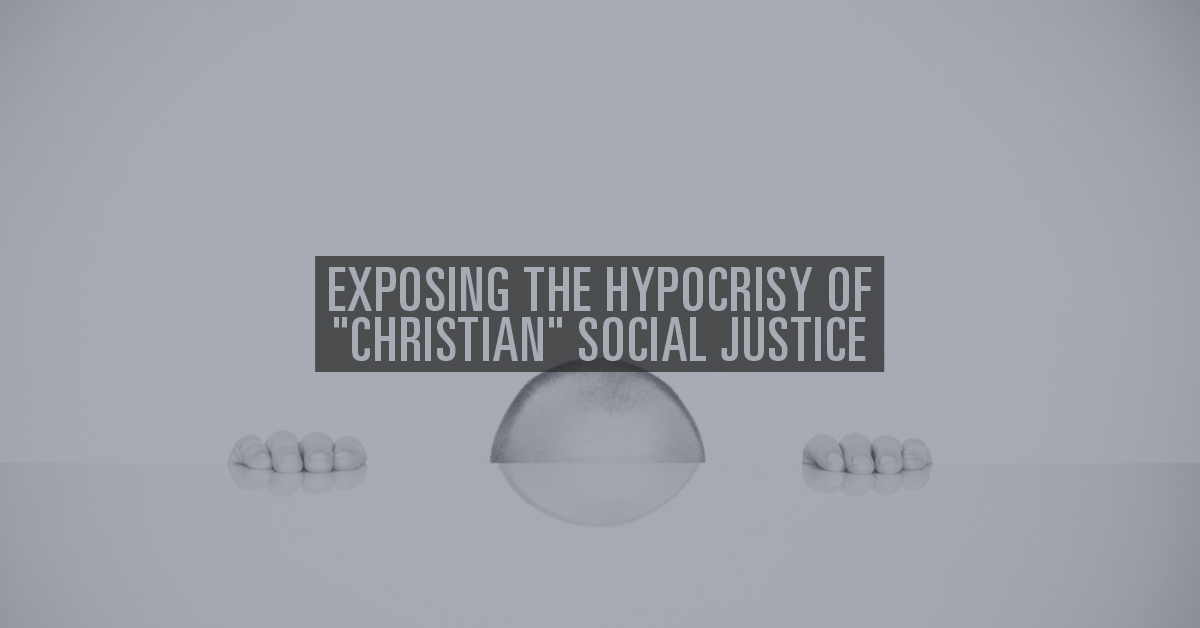 There are few things worse than when the Word of God is twisted and abused to support an agenda of humanism.  Yet it is happening at an increasing rate as the social justice movement gains momentum in our nation. Disguised as a biblical movement, this is actually a political and social agenda misusing scripture to advance mandatory wealth distribution, radical environmentalism, and government abuse in the lives of American citizens and people around the world. Sadly, this insidious movement seems to have some powerful allies in Pope Francis and of course, President Obama.

Proponents will often cite The Beatitudes (Matthew 5:1-12) spoken by Jesus in an attempt to justify their ridiculous ideas on how this temporary earth can become a human utopia. Changing a word here, eliminating one there, all in the name of justice. This morning, we expose the hypocrisy of the social justice movement that is infiltrating many churches with a dangerous seed of humanism.
Columnist Erik Rush stated:

I declare that “social justice Christianity” is apostasy; its adherents have abandoned their faith for a cause, and their religion has become perfunctory and pretextual. While some are misguided Christians, others (like Jim Wallis) are out-and-out Marxist posers.
Proverbially, they now stand with the Sadducees and Rome, against Israel. While I pray that God will have mercy on their souls, we must show them no mercy politically. They are but another well-organized group of traitors to this nation.

Much more here:  The Apostasy of ‘Social Justice Christians’