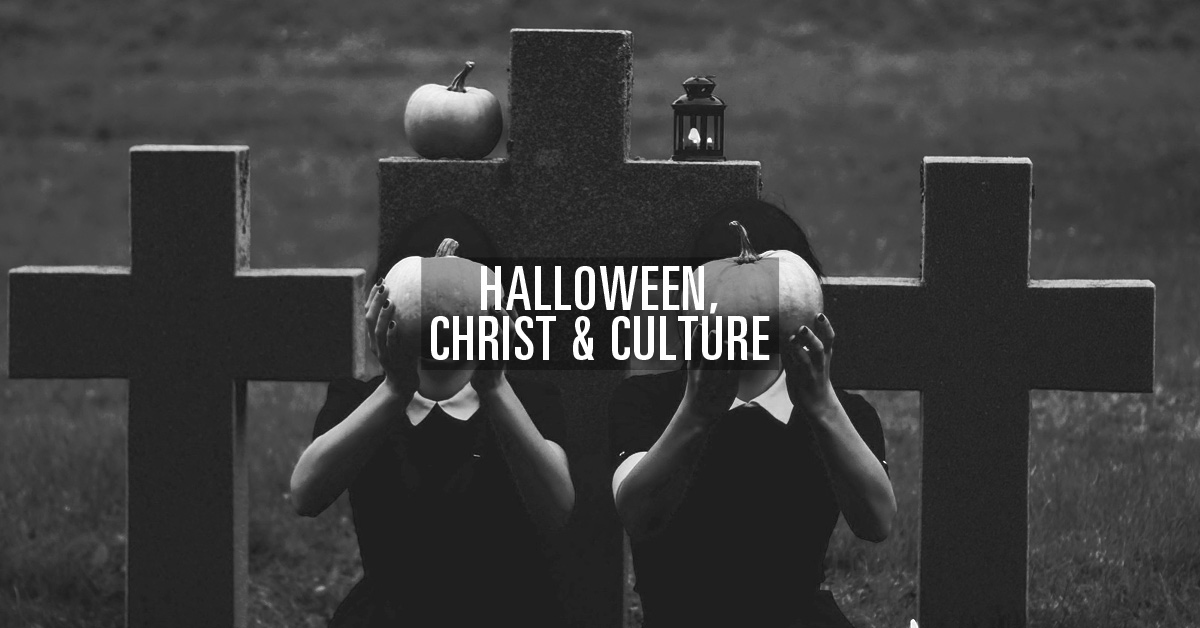 As the world around us becomes darker, Christians are supposed to be the light that points people to Jesus Christ and exposes evil in our culture. With rapidly growing immorality in America, why does it seem like the church is conforming to the pattern of this age rather than influencing culture for Christ? Our children are being bombarded with things that are downright sinful and evil and yet, we are not called to hunker down and disengage from the world–we are called to be ambassadors for Jesus Christ. So how do we do this without going along with the world’s ways?

Perhaps no day of the year presents this dilemma more clearer than Halloween.  Should we participate on a limited basis in order to share the gospel and hope of Christ?  Or should we completely avoid a holiday built on pagan ritual? We discuss the history and influence of the occult and witchcraft on Halloween and the entertainment industry.

In the first segment however, we talk with author, William Murray, of The Religious Freedom Coalition to discuss the continued imprisonment, torture, and murder of Christians in the Middle East by ISIS. Also, check out a video here and info on Christmas for refugees.

In the second and third segments of the broadcast we tackle the Halloween debate.

It is hard not to notice the rapidly growing fascination in America with death; zombies, vampires, ghosts, the occult, and the supernatural. Witchcraft has gone mainstream; casting spells is cool, black magic is exciting, fortune telling is fun, and killing zombies is sport. Are these just harmless, innocent fads or is there something more – something evil – behind the fascination? We need to determine what is behind it and understand what the Bible teaches.

… Christians should strive to obey the commands and warnings throughout the Bible and avoid any form of spirituality or godliness that denies Jesus is Lord Savior.

The apostle John tells us every spirit that does not confess Jesus Christ is not from God (1 John 4:3). Must we point out the obvious? The modern spirits behind the ideas, practices, and products of Hollywood and the gaming industry certainly are not acknowledging Jesus as Lord and God. The Bible cautions us about the dangers and subtleties of sin and its practices. John also writes, Do not believe every spirit, but test the spirits to see whether they are from God (1 John 4:1).

…Hollywood’s presentation of witchcraft as exciting and glamorous has further increased its appeal to young audiences. Enhanced by digital technology and revolutionary special effects, cultic spells and rituals are given visually stunning portrayals as are the depictions of supernatural beings: ghosts, demons, vampires, mythological characters, and even Satan.

A growing number of cartoons and television dramas aimed at increasing younger audiences further seduce children with the allure of sorcery and divination. Cultic themes are frequently woven into the story lines of prime time series, which has undoubtedly contributed to the practice of magic as being the fastest growing mystical attraction among teenagers.

The darkness of the occult and witchcraft has to a great degree been accepted in our society, but the question we should ask is to what extent has it seeped into our churches?

A few scriptures we referenced:

As always, we’d love to hear your thoughts!

The Dark Side of Halloween -Caryl Matrisciana

Halloween History and the Bible – Answers in Genesis

Where did Halloween come from? Can a Christian celebrate it? – Christian Apologetics & Research Ministry

Q & A Friday, and the Many Facets of Sin 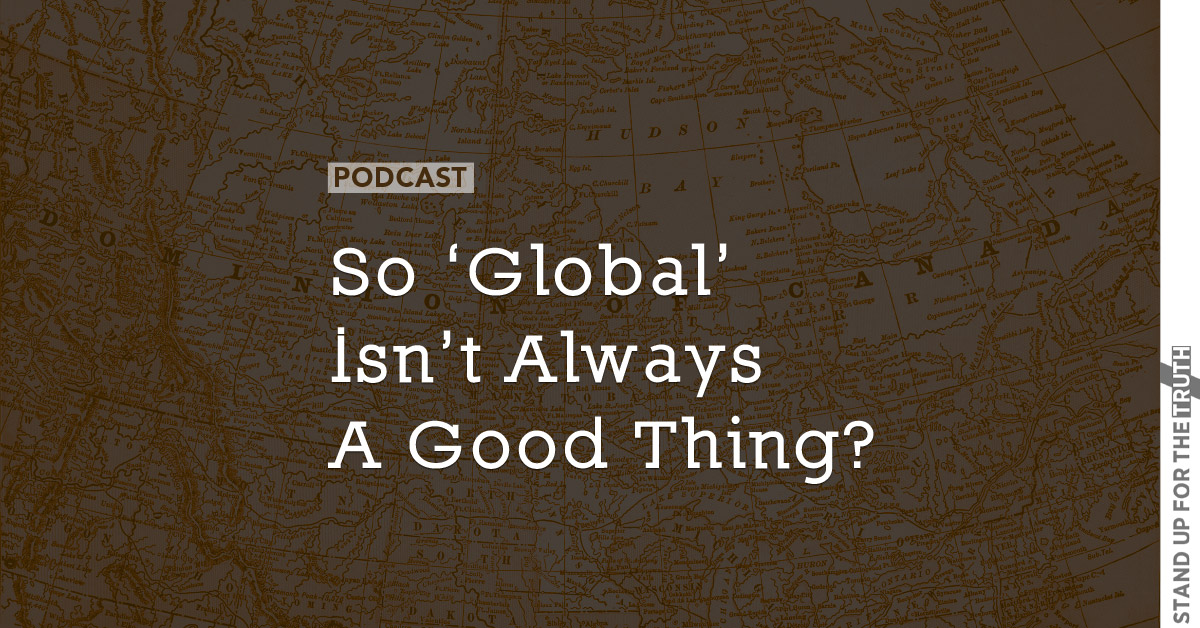 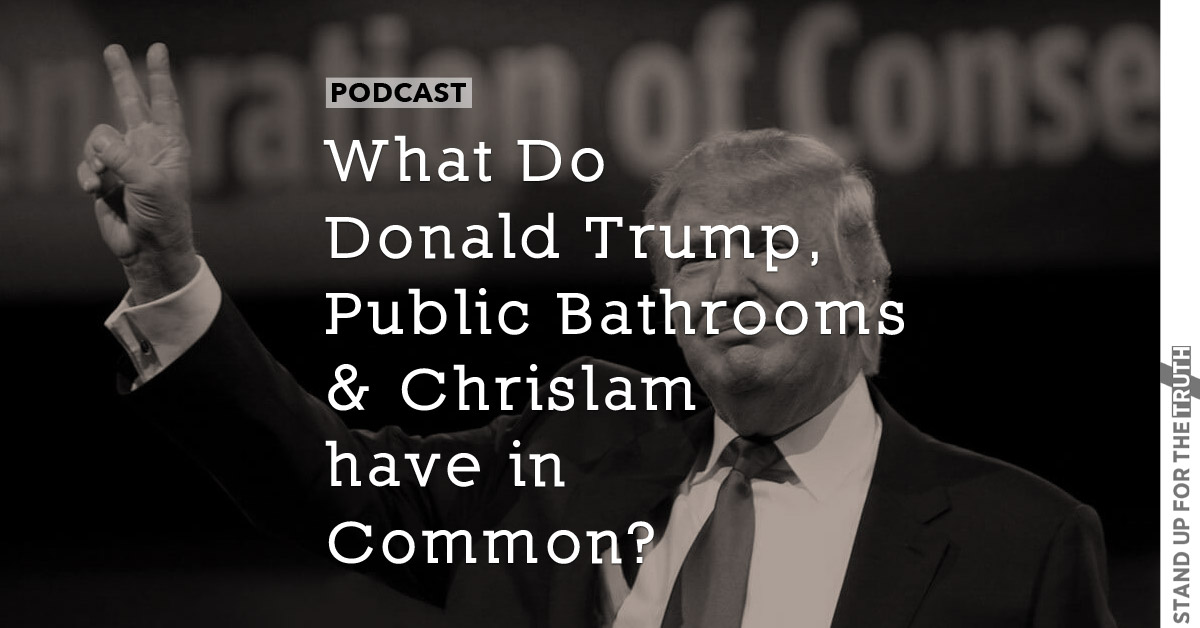 What Do Donald Trump, Public Bathrooms and Chrislam have in Common?