Are We Ready For What Lies Ahead? 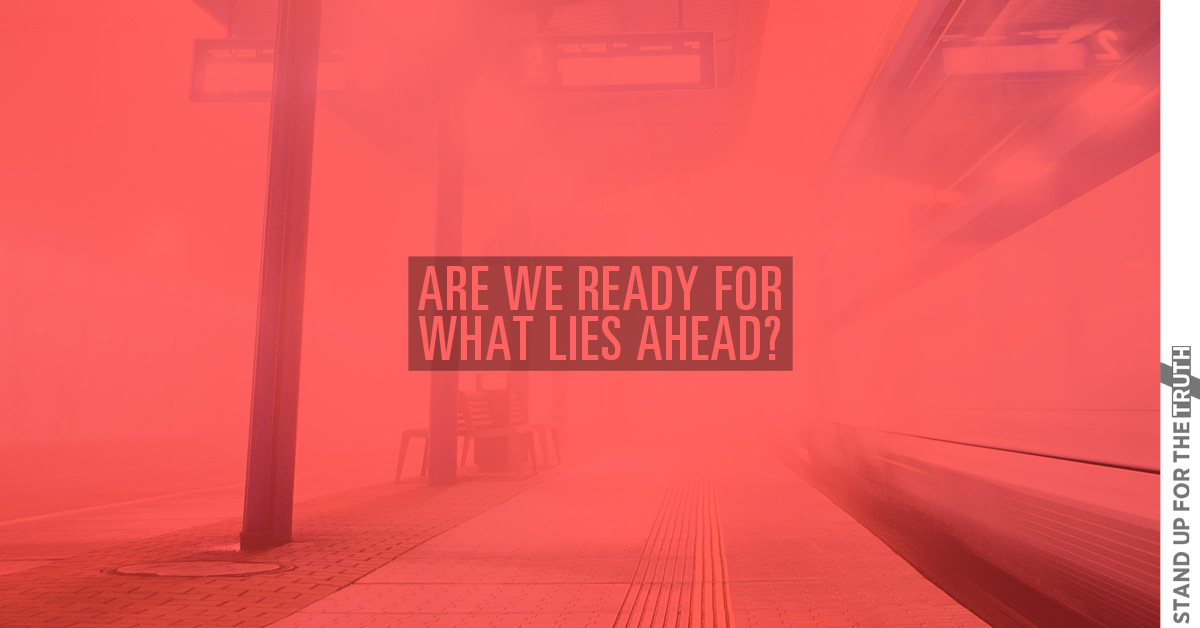 As true Christians, we know the end of the story:  Jesus will return to rule forever, taking His true believers with Him while many will be vanquished to eternal damnation for rejecting Him.  But what about the days ahead leading up to His glorious return?

Are we prepared for a time of persecution as the world’s hatred of Jesus and those who worship Him increases?  Should we even bother preparing or should we just let the world persecute us and take the lives of us and those we love without a fight?  Do we turn the other cheek so to speak? There are many fundamental questions and issues that are a part of this discussion:  Gun ownership; political activism; prepping; protecting our families, security teams at our churches.  Can we stand up for our rights as American Christians while standing for God’s righteousness at the same time?

Best selling author, Pastor Carl Gallups, joins us to share thoughts from his latest book Be Thou Prepared.

Gallups declares we are “living in very prophetic times” and there is an historic “convergence of end times prophecies” occurring only in our generation in history. In an article on WND, progressive Alan Colmes calls Franklin Graham and Carl Gallups nuts during a radio interview for suggesting Christian persecution is beginning in America. Gallups states:

Every nation that has eventually and finally either enslaved its people, or Nazi Germany, just eliminated and exterminated whole sections of the undesirable population, they didn’t begin with gun control. They began with a marginalization of that population, lampooning, lambasting, making fun of. Of course, back then, they didn’t have Hollywood, and media, and movies, and video games, and television shows, and cable TV, and programming, and documentaries, and public education, think ‘government education,’ government re-education camps.

Some questions Pastor Gallups answers during the interview:

As the “church” caves, the bride shines