Why God May be Ready to Shake America 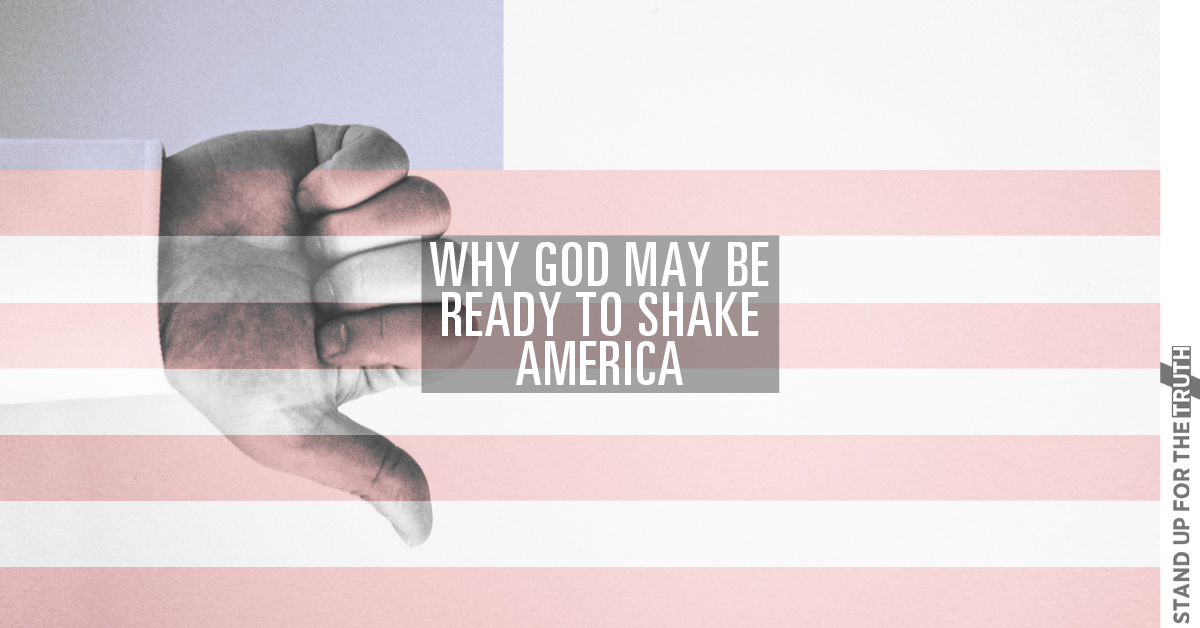 We continue our look at why God may be preparing to shake America to its foundation and this morning we turn our attention to the people we have elected to govern us and give us laws that oppose the law and Word of God.

America was established as a Democratic Republic where a moral people would appoint men and women to serve the people and make sure our government would not grow in power and corruption.  Today it seems that power, greed and corruption are the general theme in government.  No doubt there are still good men and women trying to do the right thing in politics, but it seems they are in the extreme minority, fighting a corrupt giant that is bringing our nation to the cliff of moral and economic bankruptcy.

But generally the leaders we elect reflect our values and desires as a people–so who is really to blame?  This morning at 9am David Fiorazo and I are joined by Julaine Appling of Wisconsin Family Action to look at an out of control government and how we the people are failing to hold it accountable.

The State of Religious Liberty

Selling out: A growing trend

The Heart of a Missionary 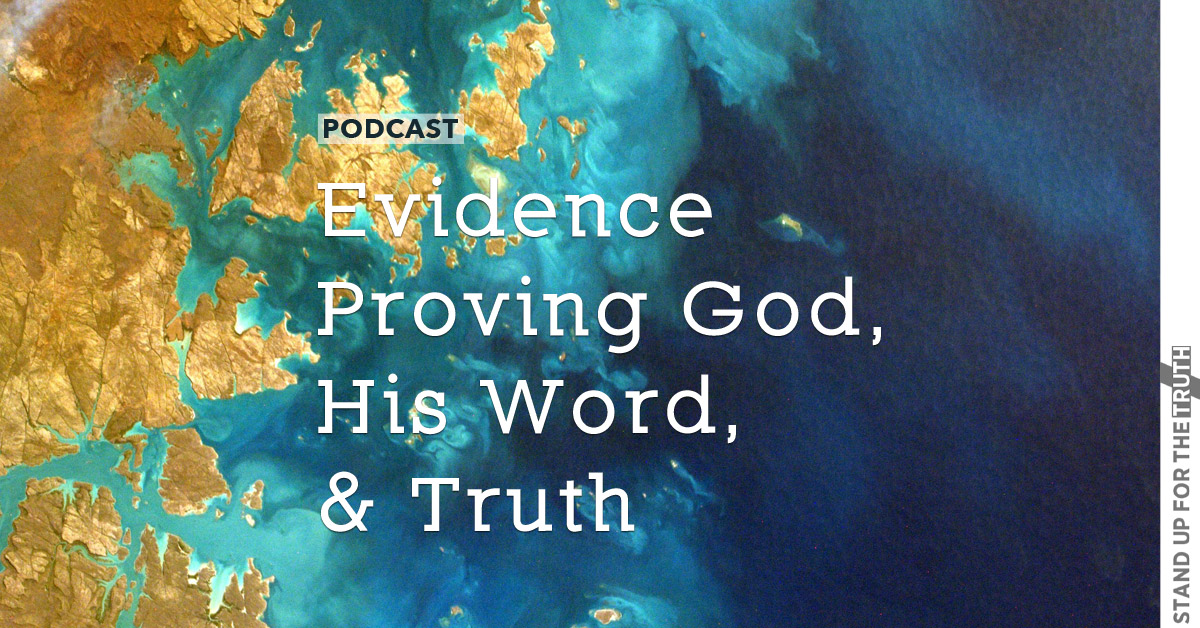