A Financial Shaking Knocking at Our Door? 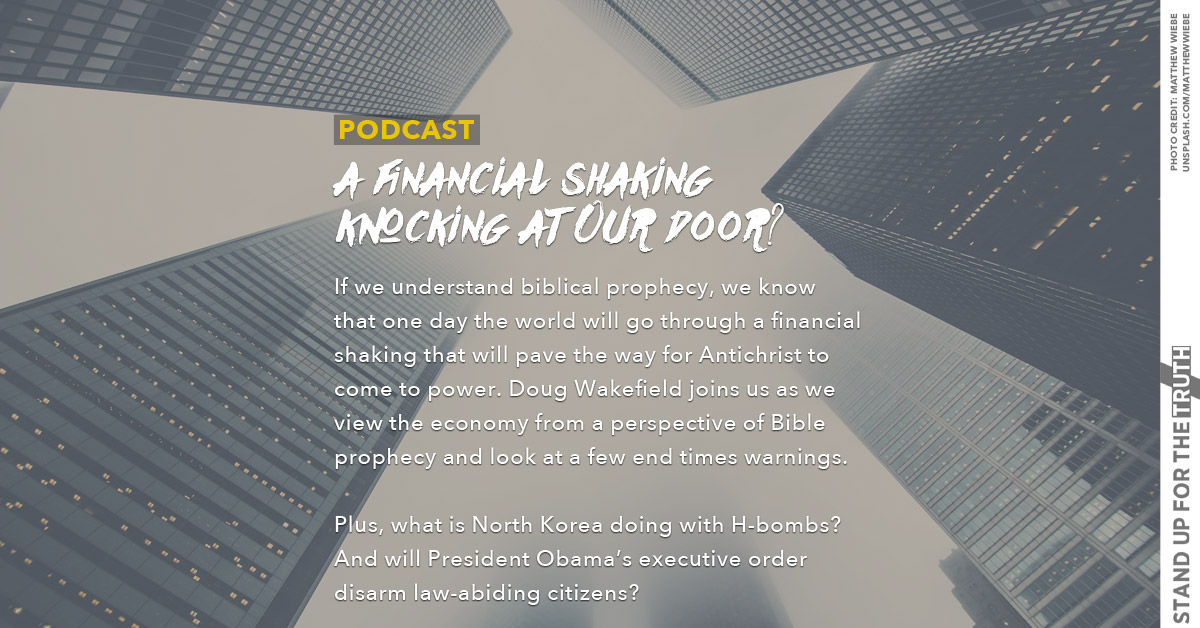 If we have a modicum of understanding of biblical prophecy we understand that one day the world will go through a financial shaking that will pave the way for Anti-Christ to come to power and bring in a reign of persecution and domination.  So it is not a matter of if, but rather when this will happen.

In 1929 few economists saw what was about to hit us–a world wide stock market collapse that would plunge the world into depression and pave the way for maniacs like Adolph Hitler to rise to power.  Today a few voices are warning us of a pending financial meltdown because of mounting debt, fiscal irresponsibility of governments and a rejection of God’s law and moral code.  Doug Wakefield is one of those watchmen and he joins us this morning on air.

We also touch on the economy from a perspective of Bible prophecy and look at a few end times warnings. We discuss the biblical principal of putting God first and not giving in to loving money or idolatry when it comes to our finances.

We’ll also update you on the latest news Christians need to know, including another power play by our President to disarm law abiding citizens, and North Korea’s successful test of a hydrogen bomb capable of reaching U.S. soil.

Now faith is the assurance of things hoped for, the conviction of things not seen. For by it the men of old gained approval...  And without faith it is impossible to please Him, for he who comes to God must believe that He is and that He is a rewarder of those who seek Him. Hebrews 11:1,6

“The heart is more deceitful than all else
And is desperately sick;
Who can understand it? Jeremiah 17:9

He who loves money will not be satisfied with money, nor he who loves abundance with its income. This too is vanity. Ecclesiastes 5:10

Make sure that your character is free from the love of money, being content with what you have; for He Himself has said, “I will never desert you, nor will I ever forsake you,” Hebrews 13:5

…And instead we have legalized abortion, legalized gay marriage, and Bruce Jenner is the woman of the year,” he tells OneNewsNow. In his new book, Judge Not, Friel explains why he feels the Christian church is to blame.

“Right now in evangelical Christianity overall, we have fallen into the squishy, ooey-gooey God just loves us so much that He adores us, and He just wants to get us stuff, and He wants to do things for us – and you don’t really need to worry about holiness because He just loves us anyway.”

And that, says Friel, is “the result of not having a full, holistic theology about God – and my fear is that most evangelical churches have fallen into a ditch.”

LGBT movement: the Feds are our friend 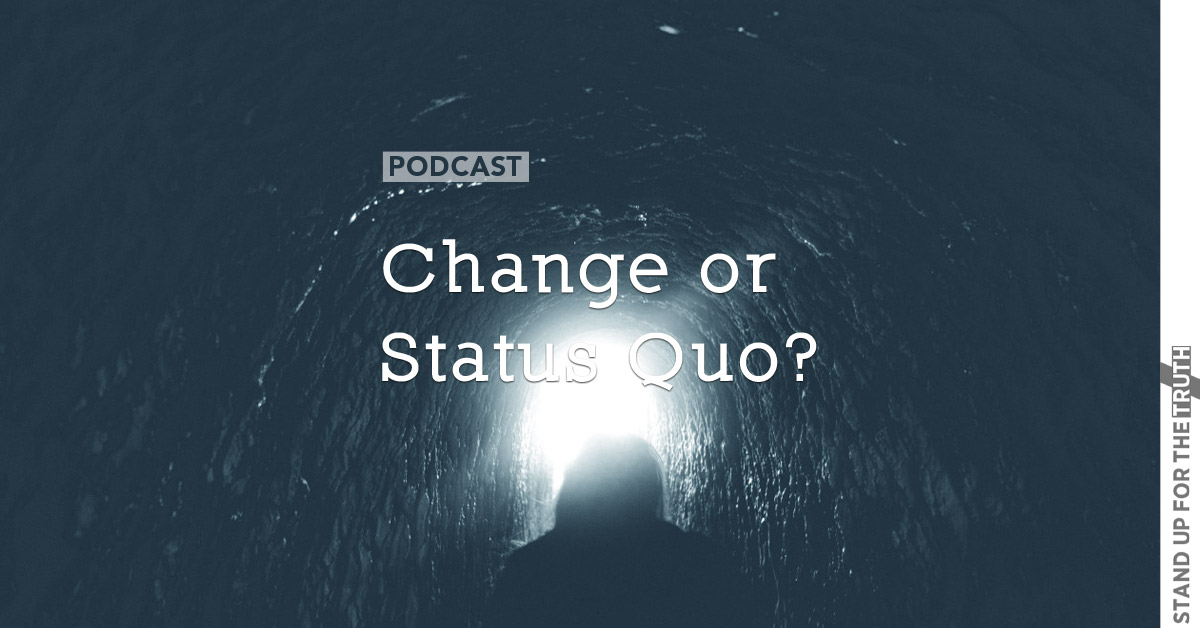