Is the Bible Still Relevant to Most Americans? 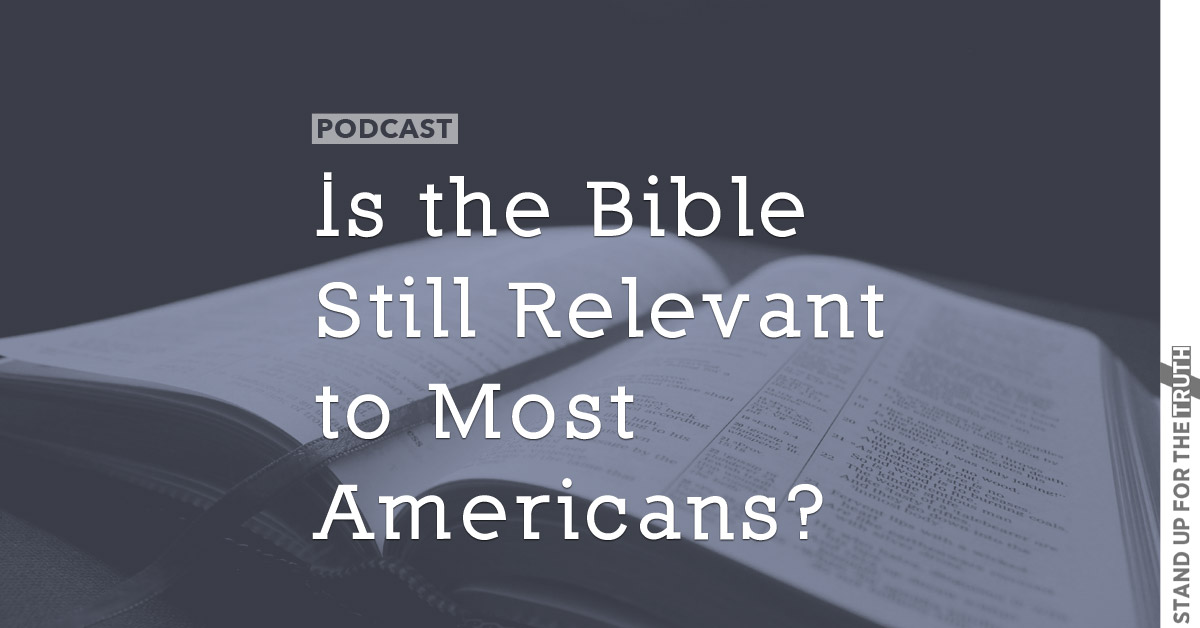 We are witnessing a decline in moral values and strength as secular humanism continues to infect every aspect of American life.  Only a return to the Christian teachings and values of the Word of God can stop this slide; otherwise we will continue to destroy our once great nation.

But what do Americans think of the Bible and its influence on our culture? We’ll explore a recent study on that topic.

We’re also joined by Don Veinot of Midwest Christian Outreach to discuss the fallout from Wheaton College’s recent controversy with a professor claiming Christians and Muslims worship the same God.

Sometimes a Cigar is Just a Cigar – Don Veinot

Survey: 51 Percent of Americans Say the Bible Has Too Little Influence on Society

The marketing and branding of the post modern Church

WELCOME BACK TO ISRAEL! Tourists will be allowed back to the Holy Land – but only if vaccinated against COVID 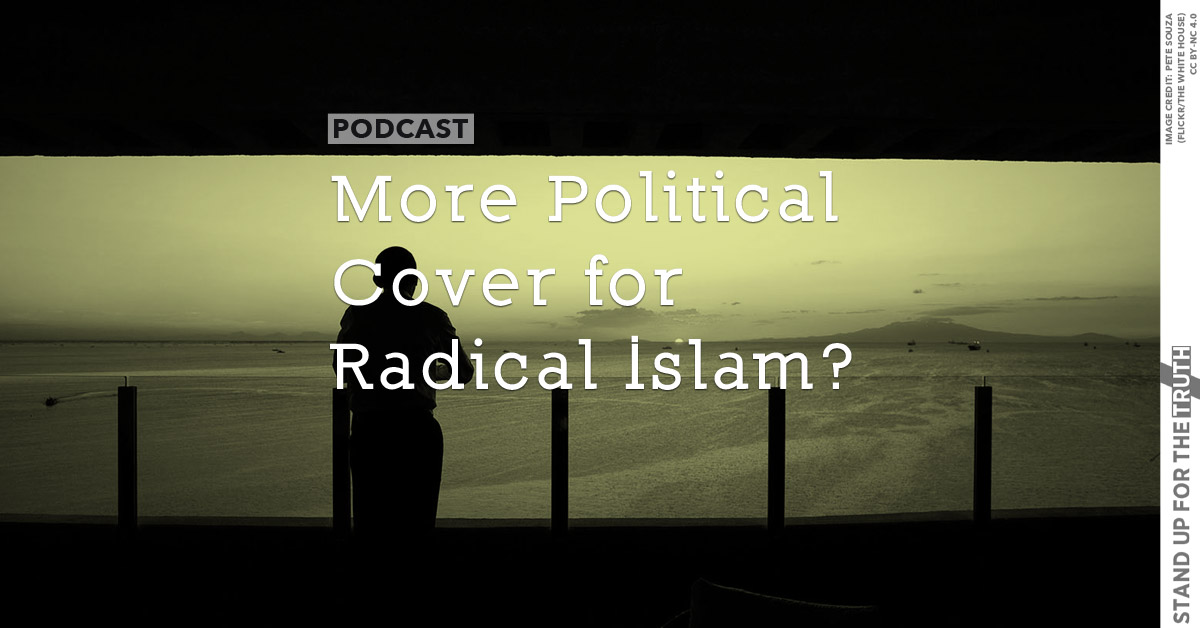