Stealth Jihad in the United States 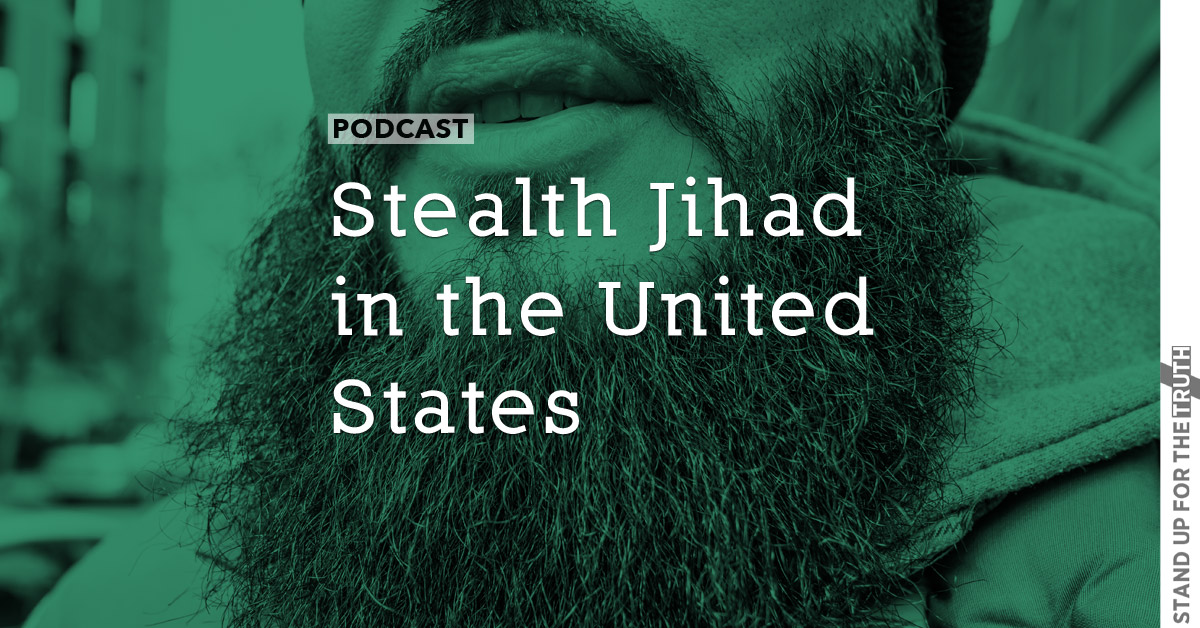 The warning alarm about radical Muslim jihad in our nation is sounding, but most Americans and pastors of our churches seem to be sleeping right through the alarm or hitting the “snooze button” preferring to ignore it while Islam infiltrates the hearts and minds of our young people.  Will our leaders wake up before it is too late?

Today, Elijah Abraham joins us to look at the advance of ISIS and concerning world events.

We also discuss concerns about a school district in New York that insisted female students come dressed in Muslim attire as a sign of solidarity and support for Muslims in America.  Finally,  we look at a local news story about Ariens, a Wisconsin employer who is being sued by CAIR because it fired Muslim workers who were demanding more paid time off work to pray during their scheduled work shifts.

Saudi Arabia moves troops to Turkey as ‘base for Syria …

Is Saudi Arabia wavering on sending troops to Syria …

Saudi offer to send troops to Syria comes with uncertainty …

Controversial Issues in the Christian Church

Mike Lindell: What Are The Odds? From Crack Addict to CEO

The “Empire” Strikes Back