Next Stop: Shut up the Church! 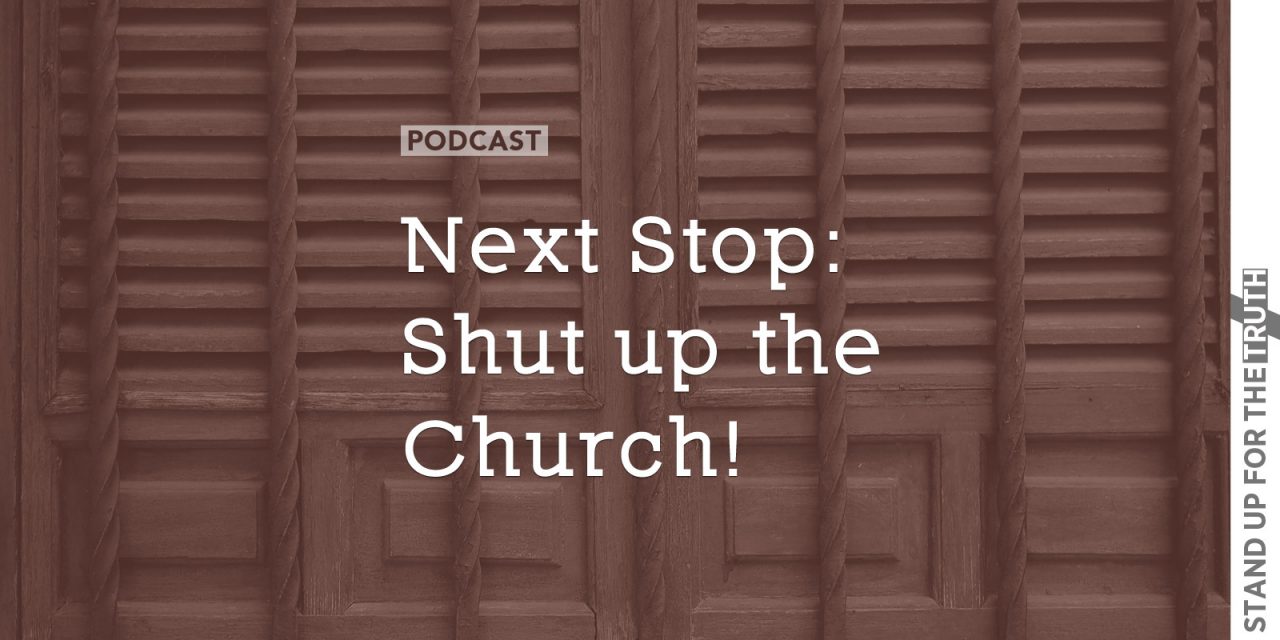 Progressives love to play the tolerance card; they are fine with being tolerant–unless you have the courage to disagree with their views.  If you dare disagree, you are considered a bigot, racist, homophobic, etc.  You know the labels.

Fresh off several legal victories imposed by The Supreme Court, and arbitrarily enforced through Presidential Executive orders, the most radical progressives are now beginning to target the Christian Church as the next opponent whose beliefs cannot be tolerated.

The next legal battleground in the debate over transgenders is the State of Iowa, where battle lines are being drawn over an issue of free speech and expression that could have chilling effects for Christian Churches.

DES MOINES, Iowa – Alliance Defending Freedom attorneys representing an Iowa church filed a federal lawsuit Monday against members of the Iowa Civil Rights Commission, among others, to stop the government from censoring the church’s teaching on biblical sexuality and from forcing the church to open its restrooms and showers to members of the opposite sex.

The commission is interpreting a state law to ban churches from expressing their views on human sexuality if they would “directly or indirectly” make “persons of any particular…gender identity” feel “unwelcome” in conjunction with church services, events, and other religious activities. The speech ban could be used to gag churches from making any public comments—including from the pulpit—that could be viewed as unwelcome to persons who do not identify with their biological sex. This is because the commission says the law applies to churches during any activity that the commission deems to not have a “bona fide religious purpose.” Examples the commission gave are “a child care facility operated at a church or a church service open to the public,” which encompasses most events that churches hold.

ADF attorneys representing Fort Des Moines Church of Christ in Des Moines argue in the lawsuit that all events held at a church on its property have a bona fide religious purpose, and that the commission has no authority to violate the First Amendment’s guarantees of freedom of religion and speech.

“Churches should be free to teach their religious beliefs and operate their houses of worship according to their faith without being threatened by the government. That is a foundational First Amendment principle,” said ADF Legal Counsel Christiana Holcomb. “Churches have always been protected from government intrusion, and they still are. They have a firmly established freedom to teach their beliefs and set internal policies that reflect their biblical teachings about marriage and human sexuality. One can hardly imagine a more obvious unconstitutional invasion of the state into the internal affairs of the church.”

A ‘pre-enforcement challenge’ in the Hawkeye State

Illinois has Bathroom Issues that Could Affect Wisconsin’s Future 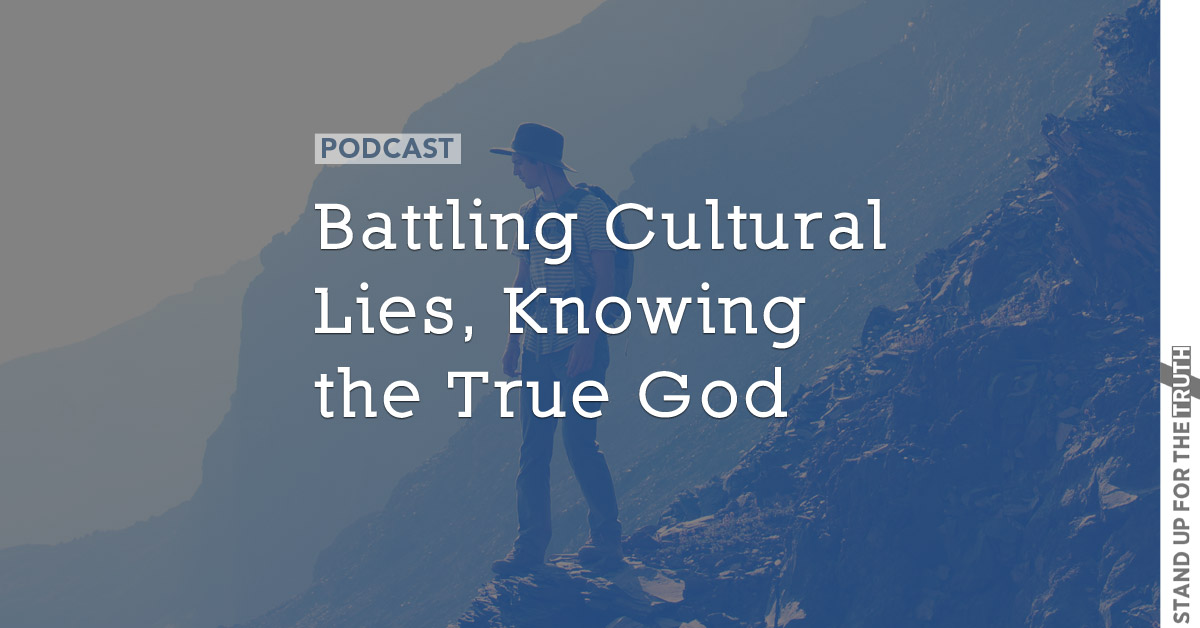 No, we don’t focus on the Illuminati