The Battle for Souls in Academia and Our Culture 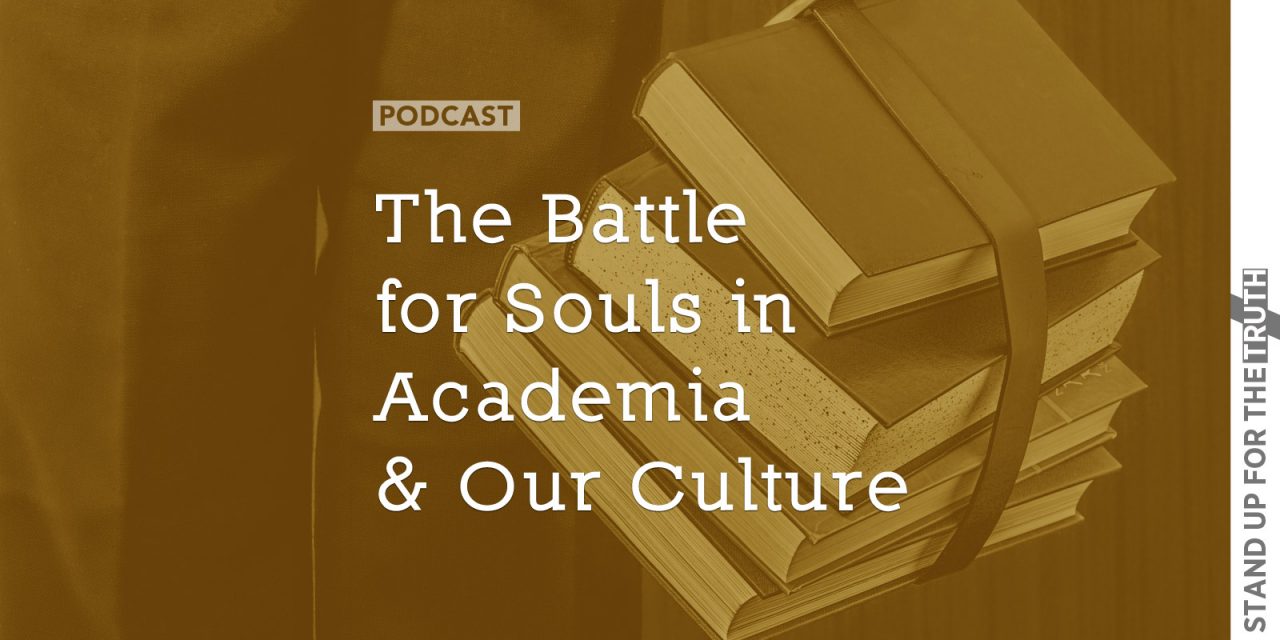 
America was built on personal freedom with responsibility. Freedom of religion and conscience were individual rights our founding fathers cherished and insisted should always be protected. Many of us have been warning that we are on the brink of becoming a fascist nation where religious liberties would soon disappear–if you are a Christian.

Today, we discuss the public university system in America. Yes, it has become a hostile environment for Christians where moral relativism and political correctness trumps truth, but disciples are being made and there are opportunities all around us for evangelism due in part to a complete lack of spiritual foundation many people have today.

Check out their event and be a part of a great cause September, “Over The Edge Oshkosh.” This is a very unique fundraising event is coming to Oshkosh! Courage is necessary as this experience will challenge you to take your support to new heights. This urban adventure fundraising event gives you a chance to rappel 104 feet down the historic First National Bank building. 92 spots are available, register today to secure your spot at the top!

Having undertaken, for the Glory of God and advancement of the Christian Faith and Honor of our King and Country, a Voyage to plant the First Colony… they fell upon their knees and blessed the God of heaven …

For I am not ashamed of the gospel, for it is the power of God for salvation to everyone who believes, to the Jew first and also to the Greek. Romans 1:16

but sanctify Christ as Lord in your hearts, always being ready to make a defense to everyone who asks you to give an account for the hope that is in you, yet with gentleness and reverence; 1 Peter 3:15

Such confidence we have through Christ toward God. Not that we are adequate in ourselves to consider anything as coming from ourselves, but our adequacy is from God, who also made us adequate as servants of a new covenant, not of the letter but of the Spirit; for the letter kills, but the Spirit gives life. 2 Corinthians 3:4-6

Conduct yourselves with wisdom toward outsiders, making the most of the opportunity. 6 Let your speech always be with grace, as though seasoned with salt, so that you will know how you should respond to each person. Colossians 4:5-6

The UN: Taking Kids to Church Violates Their Human Rights

Christians and Our Decaying Culture The truth about Jihad

Guiding the Church in Challenging Times