The Balance of Religious Freedom The Cornwall Alliance Dr. Beisner is Founder and National Spokesman of The Cornwall Alliance; former Associate Professor of Historical Theology & Social Ethics, at Knox Theological Seminary, and of Interdisciplinary Studies, at Covenant College; and author of “Where Garden Meets Wilderness: Evangelical Entry into the Environmental Debate” and “Prospects for Growth: A Biblical View of Population, Resources, and the Future.”

The freedom to worship and express our religious beliefs is an important right guaranteed by the U.S. Constitution.  But with it comes all sorts of challenges.  When a religion known for suppressing the rights of women and other people begins to spread, where does safety and religious freedom intersect or conflict?

This morning we cover a brewing legal battle in Michigan where a city denied Muslims a permit to build a mega-Mosque in a residential community.  Now the Federal Government is threatening legal action against the city.

While many Christians agree with the city’s decision this begs the question of how would they feel if it was a Christian Church being denied the right to build?  Should the reality of growing radical Muslim terrorism factor in to the discussion on religious freedoms?

In the first segment we are joined by Dr. Cal Beisner of The Cornwall Alliance for the Stewardship of Creation for an update on the climate change battles and what we need to know about “science” in this battle.

Who Are the Real Science Deniers?

Climate Models: Uncertain? Inaccurate? What’s the Difference? Why Does it Matter? 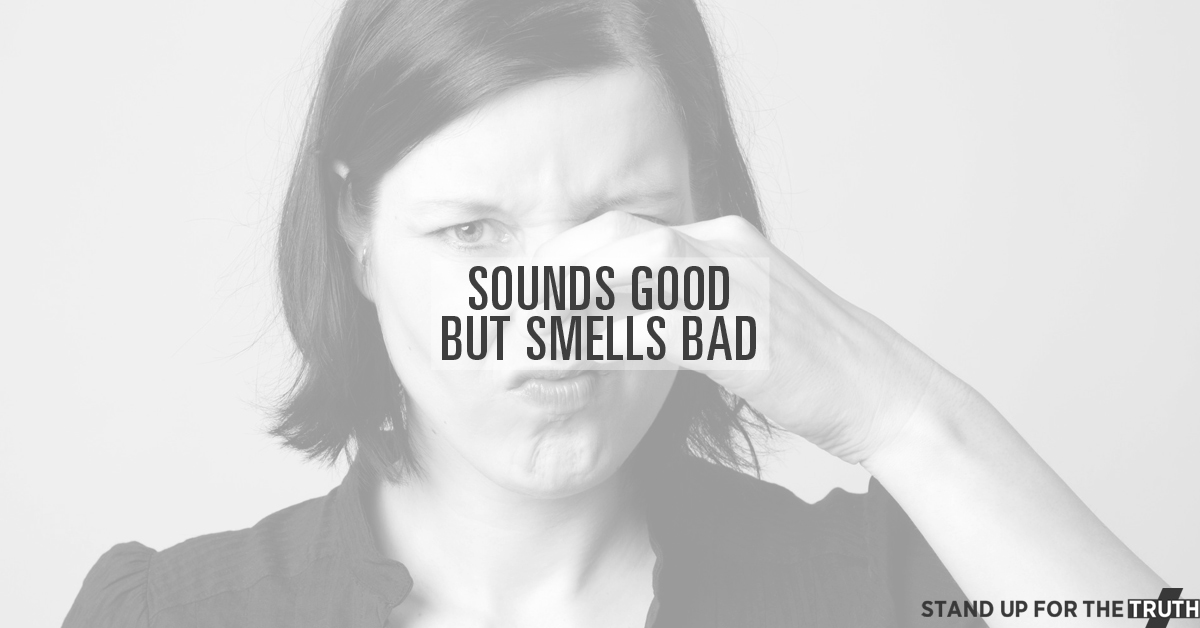 Are we under the tithe?