The Changing Landscape of Mass Media

Hirsen is a pundit for NewsMax.com and author of the popular weekly column, “Left Coast Report” where he takes a humorous poke at the politics of Hollywood.

Today, we get a peek into the worldview of Hollywood from an insider, James Hirsen.

Today’s special guest is a New York Times best-selling author, commentator, media analyst and law professor. He also teaches at Biola University in CA. Sought after for his expertise in the entertainment industry, media psychology, current events and cultural matters, Hirsen has appeared on The O’Reilly Factor, Fox & Friends, Your World with Neil Cavuto, the Glenn Beck Show, CNN’s People in the News, Hardball with Chris Matthews, CNN Headline News’ Showbiz Tonight, the BBC and numerous other television programs.

Hirsen is a pundit for NewsMax.com and author of the popular weekly column, “The Left Coast Report,” where he takes a humorous poke at the politics of Hollywood.

In his New York Times best-selling book, Tales from the Left Coast, Hirsen demonstrates just how huge the political gap between Hollywood and the public really is. In his most recent book, Hollywood Nation, Hirsen shows how Hollywood elites have been blurring the lines between news and entertainment, and he reveals how the New Media are leading a counterattack against the liberal assault that is coming from East Coast newsrooms and Left Coast studios.

But realize this, that in the last days difficult times will come... Indeed, all who desire to live godly in Christ Jesus will be persecuted. 13 But evil men and impostors will proceed from bad to worse, deceiving and being deceived. 2 Timothy 3:1, 12-13

These things I have spoken to you, so that in Me you may have peace. In the world you have tribulation, but take courage; I have overcome the world.” John 16:33

The End of the Web as We Know It

A Call to Church Discipline 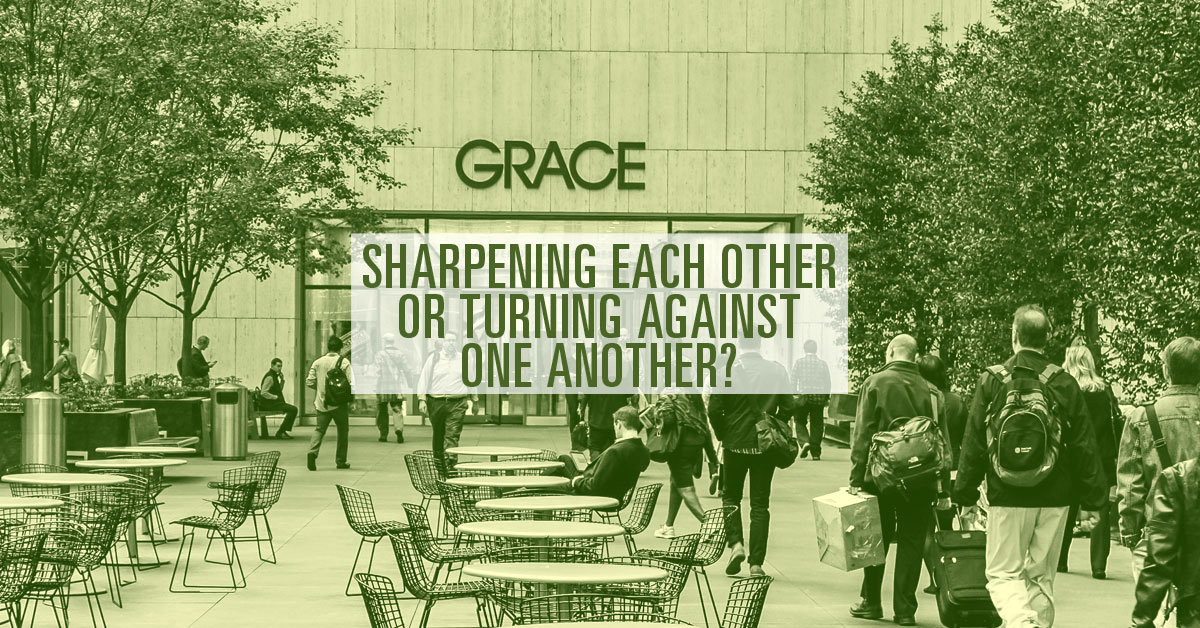 Sharpening Each Other Or Turning Against One Another? 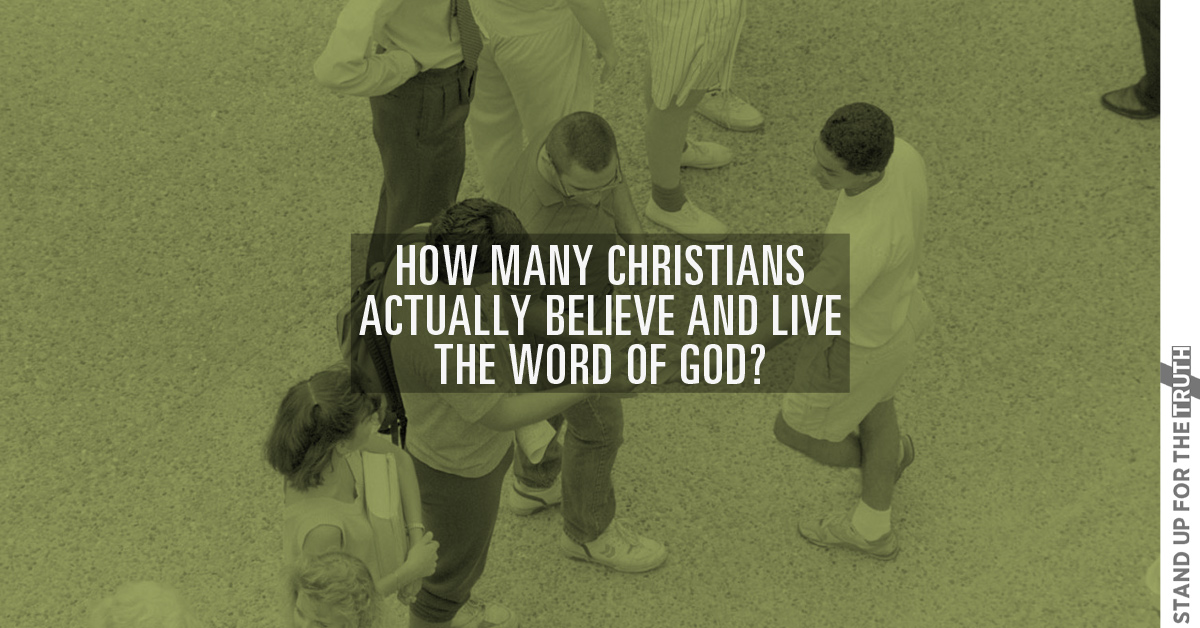 How Many Christians Actually Believe and Live the Word of God?

After Easter: Jesus is Lord and the Gospel must Advance