A Battle Over Values, Culture, and Media

Chuck is president of Save America Ministries which he started in the 1990s and is host of the very popular Christian Talk Show "Viewpoint" where he shares a great perspective on what is happening in and to our nation.

His latest book is King of the Mountain: The Eternal, Epic, End Time Battle.

Fifty years seems like a long time to most of us, but in the scope of history it is a very short period of time.  Over the past fifty years America has been transformed from arguably the greatest Christian nation in the world to one of the most pagan nations in the world, compliments of the Progressive/Marxist left.

In our “Media Watch” segment today, we look at some stores involving how the media typically reports when it comes to the pro-life/pro-abortion issue as well as news involving terrorism. Once again, we point out just how far from our Christian foundation the nation has fallen.

In the first segment, we are blessed to have first-time guest, Chuck Crismier.

FROM AGES PAST to the present, men, like boys before them, have sought to become “king of the mountain,” “lord of the hill.”  And it is in this simple metaphor that the ultimate meaning and direction of history and prophecy is made manifest, revealing the mystery of the world’s rapidly-approaching and greatest battle for KING of the Mountain.

HERE IS THE HINGE OF HISTORY.  All other issues and pursuits that consume the passions and purposes of mankind ultimately turn on the eternal question: “who will be king of the mountain?”  This is the ultimate question of history which the power brokers and peoples of this planet must answer, both for time and eternity.

HISTORY’S FINAL BATTLE for KING of the Mountain will be a no-holds-barred, winner-take-all, global conflagration.  It is, and always has been, and will be The Eternal, Epic, End-Time Battle for the Temple Mount and for the souls of men.

Who, then, will be KING of the Mountain?  Join this amazing journey from the Tower of Babel to the Temple Mount and from Creation to the Coming of Messiah.

Government is Not God and the Church Is Essential

Letting sin abound: The “Ahabs” in our pulpits 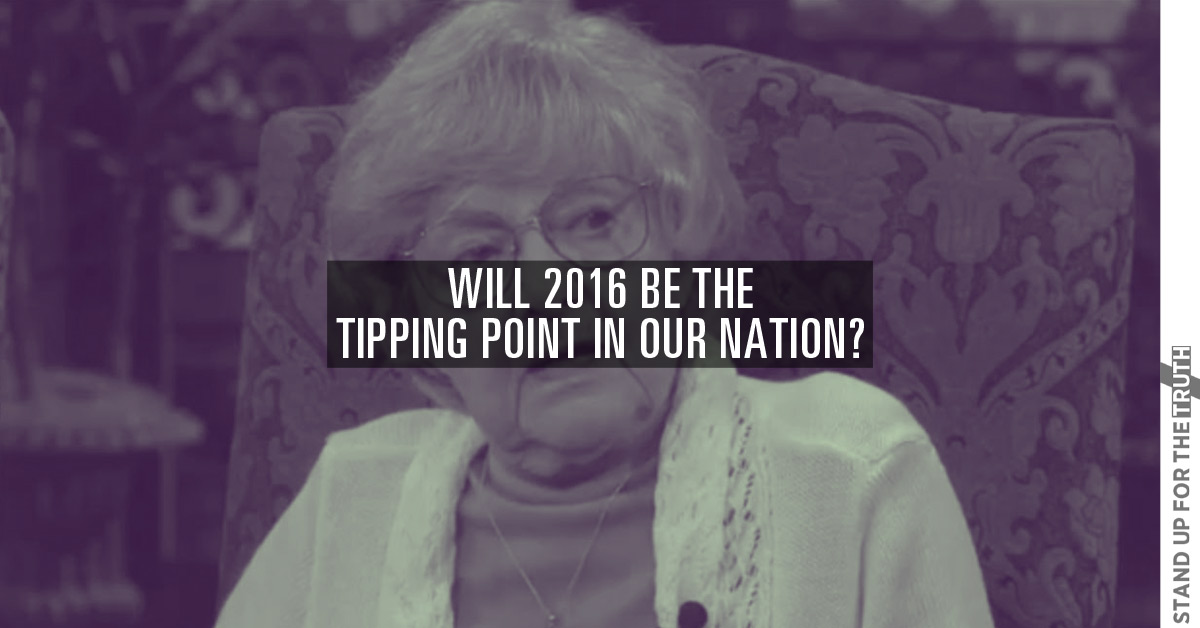 Will 2016 Be The Tipping Point in Our Nation?