Is Public Education Out of Control? 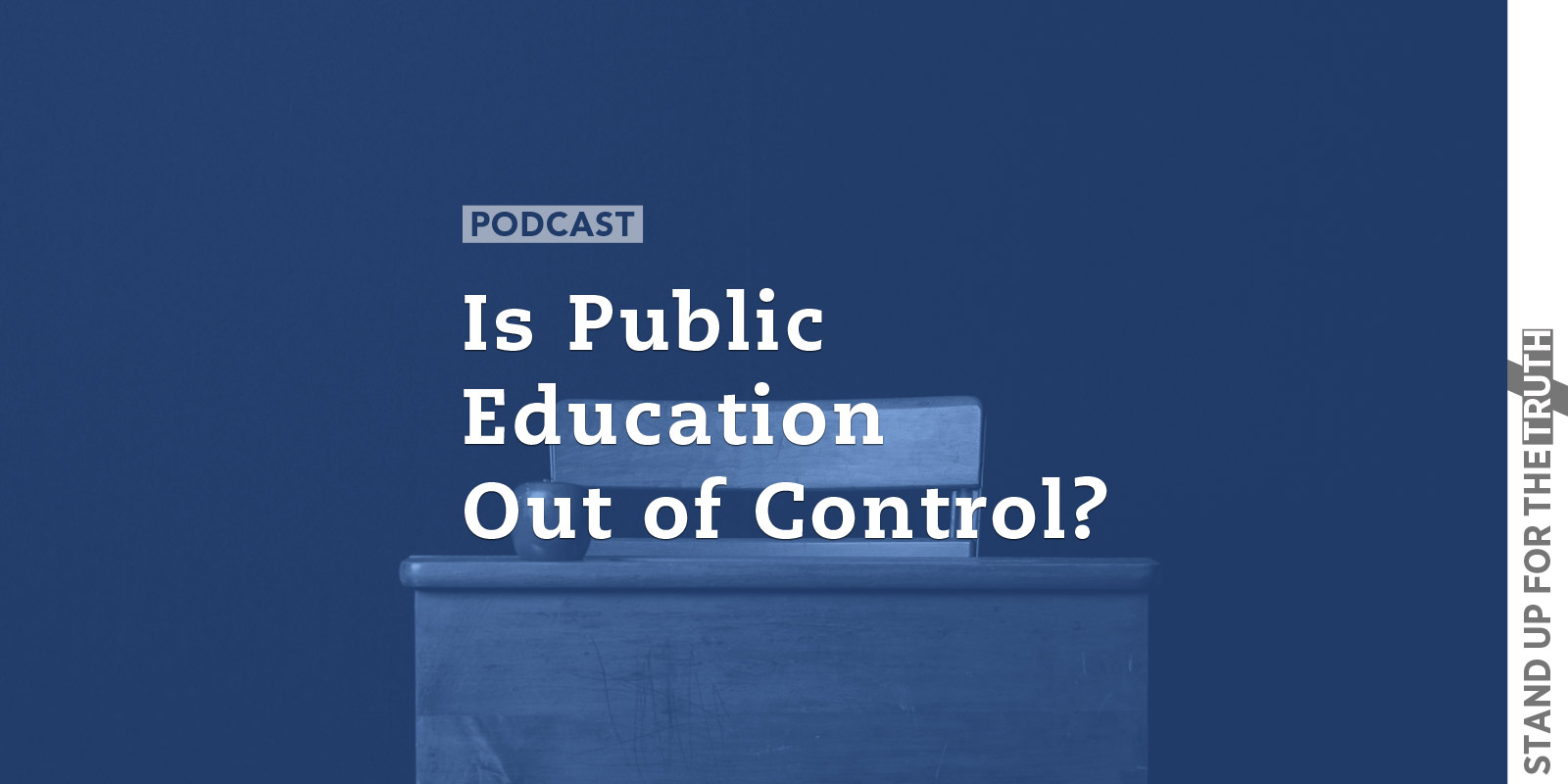 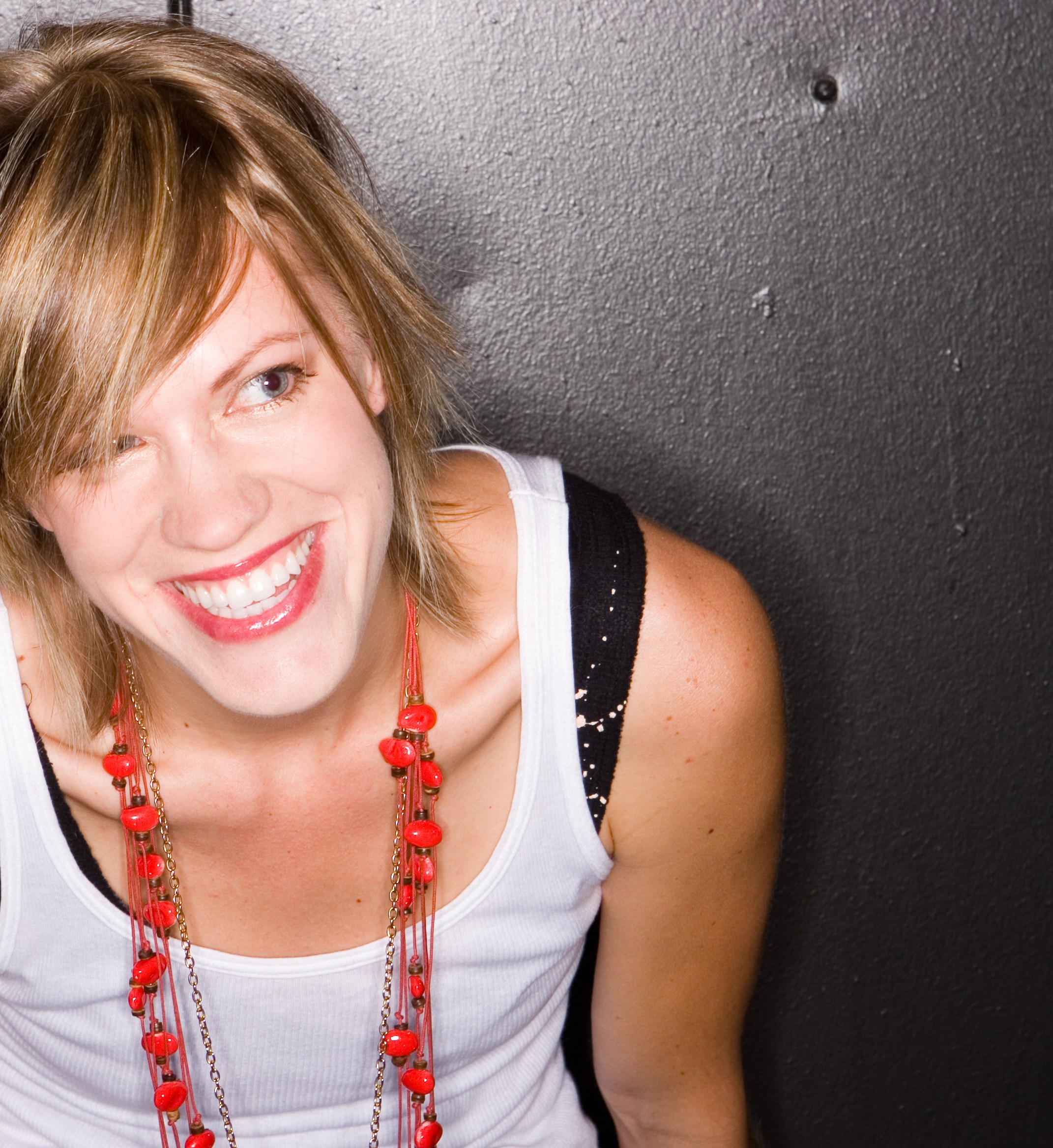 Tina’s mission is about revealing how pop culture is eroding the foundational development of today’s youth and how we can rise above the assault.

For over two decades, former actress and pop culture expert, Tina Griffin has built a reputation as being a leading media expert. She’s traveled globally for the past 12 years to reveal how pop culture and media is glamorizing harmful behaviors without showing the consequences and how these messages are eroding the foundational development of today’s youth. Tina has been sharing her eye-opening pop culture message – Hollywood Exposed – at school assemblies, parent meetings, colleges, leadership conferences, music festivals, camps, cruise ships, church services and other venues. This is a very up-to-date, timely, interactive show, including quotes from celebrities as well as actual interview footage affirming that positive media, friends and choices lead to a successful life.

This morning we look at the continuing deterioration of our public education system.  We cover stories about kindergarten children being indoctrinated in the LGBT movement, Universities teaching courses on “White privilege,” and a story by Linda Harvey at WND with some concerns about President Trump’s Secretary of Education Betsy Devos, wondering if she has sold out to the LGBT movement.

As the episode opens, trashy Mickey’s attempts at disciplining the kids are ignored. And why wouldn’t they be? Given her own vile actions (she repeatedly drugs and engages in drinking bouts with both maid Alba and her own underage niece Sabrina, and even shrugs when Sabrina’s “boyfriend” engages in statutory rape with her niece), Mickey could hardly expect otherwise. Nevertheless, Mickey in incensed that her charges – 16 year-old niece Sabrina, 13 year-old nephew Chip, and little Ben – don’t obey her. So, for a change of pace, Mickey decides to shed her “cool aunt” persona and lay down the law. After the rebellious, out-of-control kids trap Mickey in the master bedroom after pretending to clean the house, they con Mickey’s boyfriend Jimmy into driving them to a party filled with teenagers drinking and using drugs. Mickey chases them there and hunts them out in the party, sabotaging their efforts at drinking and sex before humiliating Ben by spanking him in front of everyone.

The episode easily fills its quota of foul language delivered by the show’s trash-talking teens,

with dialouge such as “Screw that,” “For being dicks, that’s what it’s for,” and “Do I look like a trashy whore, or what?” being typical. Violence is also present, with casual sadism like Mickey being hurled off the hood of a car and going through the episode with prominent bruises on her face, and later kicking Jimmy off his stool and crushing his hand with her foot. And, of course, there’s maid Alba smoking pot with a group of teenagers, and underage Sabrina doing shots from a beer bong. Just a typical Tuesday night on Fox – all rated appropriate for 14 year-old and aired at 7:30 p.m., of course!

One of the most remarkable things about The Mick is the fact that every single character is thoroughly unlikeable. This goes against the understood wisdom of TV. The vast majority of viewers would not care to invite such despicable individuals into their home; yet these are just the kind of people Fox thinks makes perfect companions for millions of Americans…and their children.

NEXT, we will continue to be fair when discussing the Trump administration, and here’s an article by Mission America’s Linda Harvey that we address on the program today:

She revealed that she’s a supporter of the destructive homosexual and gender confusion agenda. America needs to pray for a change of heart by Betsy DeVos, Trump’s newly confirmed secretary of education.

Unless DeVos moves away from defense of these unconscionable behaviors, she should resign from this position. Her school choice advocacy is laudable, but we need a leader who also supports sexual integrity for every child.

America doesn’t need a Department of Education anyway, but if it must exist, could it please not do harm to children? Could we at least not have a federal agency promoting sodomy to 11-year-olds in the guise of “civil rights” or “anti-bullying” programs? Or so-called “inclusive” sex education?

DeVos apparently disagreed with Attorney General Jeff Sessions and balked at the revocation of the illegitimate Obama guidelines extending Title IX sex discrimination law to gender-bending public school students. A “Dear Colleague Letter” from the DOJ and DOE referred the issue back to the states.

And the Trump administration is to be congratulated for this terrific decision.

But DeVos issued her own statement expressing reservations. She wants to make sure we “protect every student” (as if biologically based bathrooms and showers fail to do that), and that includes those who are what she terms “LGBTQ.” So she has drunk the Kool-Aid, even using radical homosexual labels for disordered identities.

DeVos’ left-leaning sympathies were detailed in a recent LifeSite article by pro-family leader Peter LaBarbera, who unearthed her advocacy back when she was chairwoman of the Michigan GOP.

LaBarbera revealed that during her nomination hearings, the homosexual Log Cabin Republicans sent a letter to the Senate backing DeVos, describing her history of support for homosexual causes.

When DeVos spoke to CPAC last week, she described herself as a “mother, grandmother and life partner of 38 years.” Life partner? Why not “wife”? Could this gender-neutral language be explained by her sympathy for her former employee, Greg McNeilly, the homosexual former executive director of the Michigan Republican Party, who eventually “married” his male partner?

Real children are being tragically misled by this agenda. Why doesn’t DeVos get that?

Perhaps DeVos needs a few lessons revealing the hard facts about the world of homosexuality. It’s not just an equivalent lifestyle for people who love differently…

Worst TV Show of the Week: The Mick on Fox

Indoctrinate U: college has plan for your little ones