Is ‘Transgenderism’ Here to Stay? 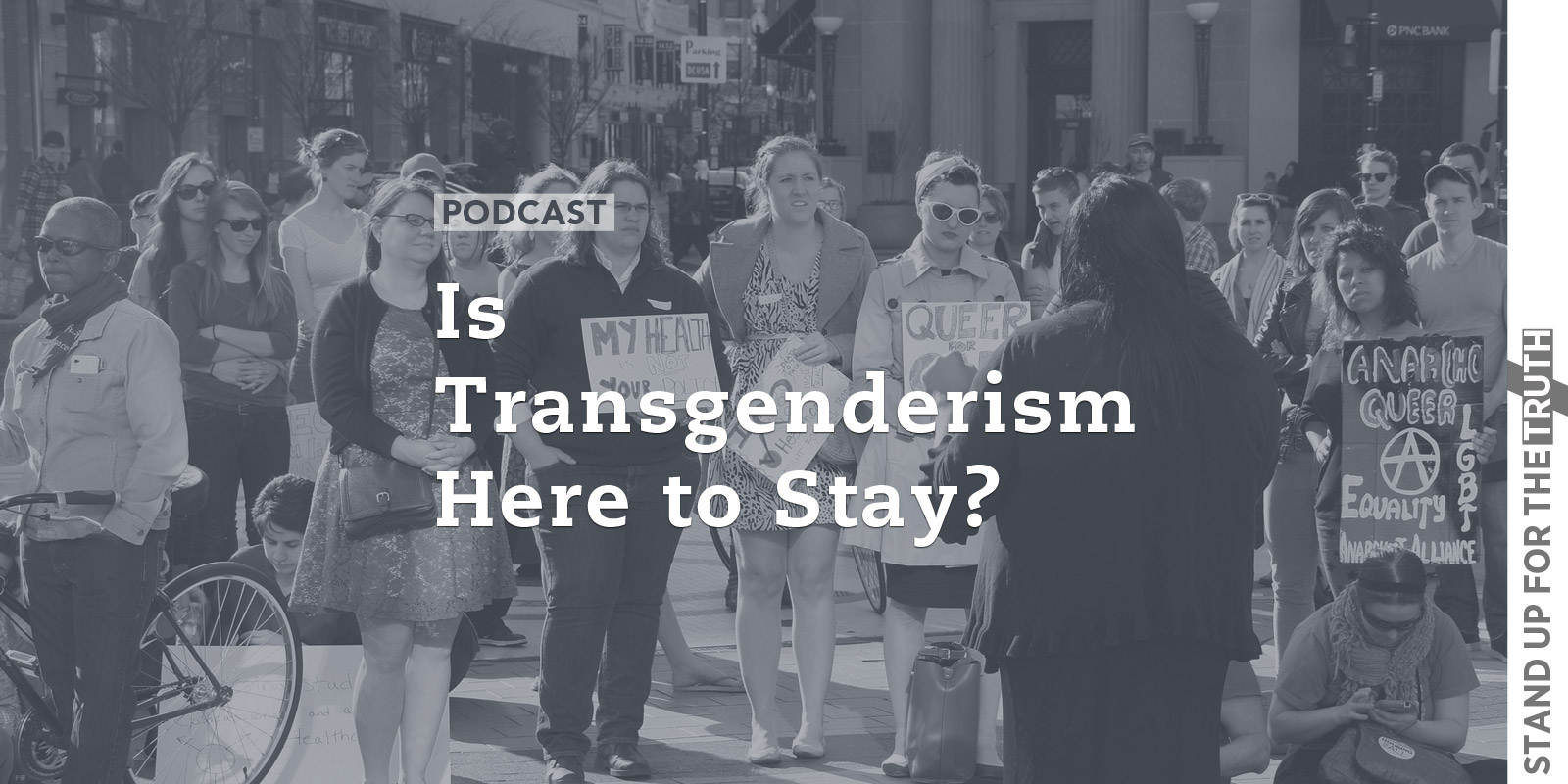 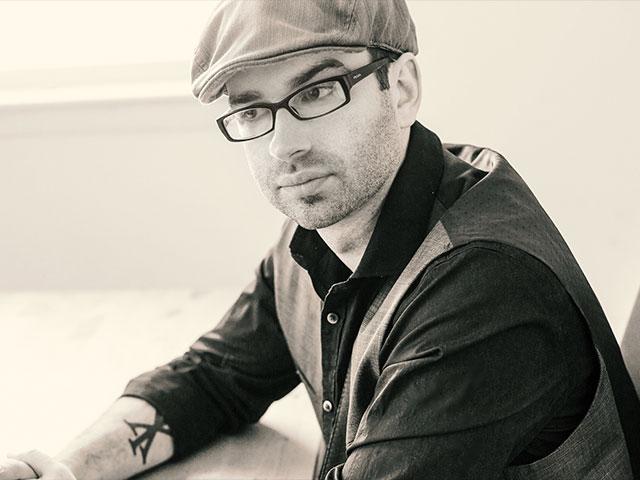 Matt Walsh is a blogger, writer, professional truth sayer, and noted alpaca groomer. Author of The Unholy Trinity. He is one of the conservative movement’s most influential young voices. His columns on The Blaze are read by millions. Facebook now recognizes 71 different genders options that members can self-identify with. The Federal Government has expanded its list to more than 50.  And, according to some, transgenderism has almost become a badge of pride and honor among youth desperately seeking approval from their peers.

We know God created human beings male or female, and in His image.  But we also know that the Word of God has increasingly been marginalized and dismissed as antiquated in our society.

Fighting the culture wars is one thing; fighting for the eternal souls of all people is another.  Is it possible to do both? How do we address this growing deception in a way that will offer hope to a lost generation seeking value and approval apart from God?

This morning we look at the increased pressure to expand “gender” and the growing punishment of those who will not go along with the agenda.  Matt Walsh joins us for an interesting, thought-provoking discussion.

For years conservatives have worried endlessly about peripheral issues, liberals have been hard at work chipping away at the bedrock of our civilization, and putting a new foundation in its place. New attitudes on abortion, gay marriage, and gender identity threaten to become culture defining victories for progressives—radically altering not just our politics, but dangerously placing Man above God and the self above the good of the whole.

What’s at stake? The most fundamental elements of society, including how we understand reality itself. Abortion redefines human life, gay marriage redefines the family, and the latest theories on gender redefine what it means to be a man or a woman. The potential consequences are dire. If progressivism can bend life, family, and sex to its whims, Walsh argues, it has established relativism over God as the supreme law, and owns the power to destroy western civilization.

Here’s a recent C-Span interview with Matt talking about the principles in his new book, “The Unholy Trinity.”

Christian parents, your kids are not equipped to be public school missionaries

Science with an agenda

NYC to Fine Businesses That Don’t Use Correct Gender Pronouns