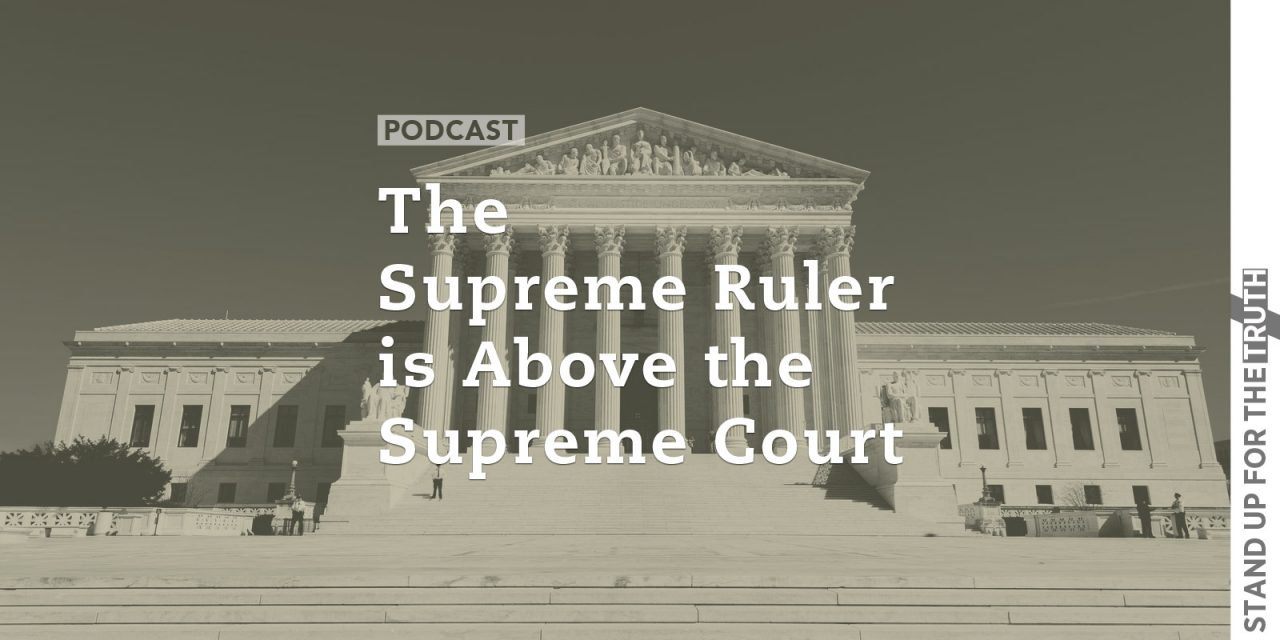 Today we discuss the heated battle over the confirmation of Judge Neil Gorsuch to the United States Supreme Court. There are debates and fireworks over the possibility of the ‘nuclear option’ – which Harry Reid and the Democrats put in place – being used as a last resort in the face of opposition and filibusters. it’s just politics and this too shall pass.

Just as important is how Gorsuch will decide on issues and vote on cases presented to the Supreme Court once he is confirmed.

We can speculate, but no one knows for sure. What we do know is Washington D.C. is just as divided as our nation politically and spiritually. Is the larger problem within the American church? Are Christians divided over biblical (social, moral, political) issues as well? How is this possible when we all have the same Holy Scriptures?

The Cult of Celebrity Leadership

A false revival is coming. Do you hear laughter?