Ground Zero on the Attack on Biblical Christianity 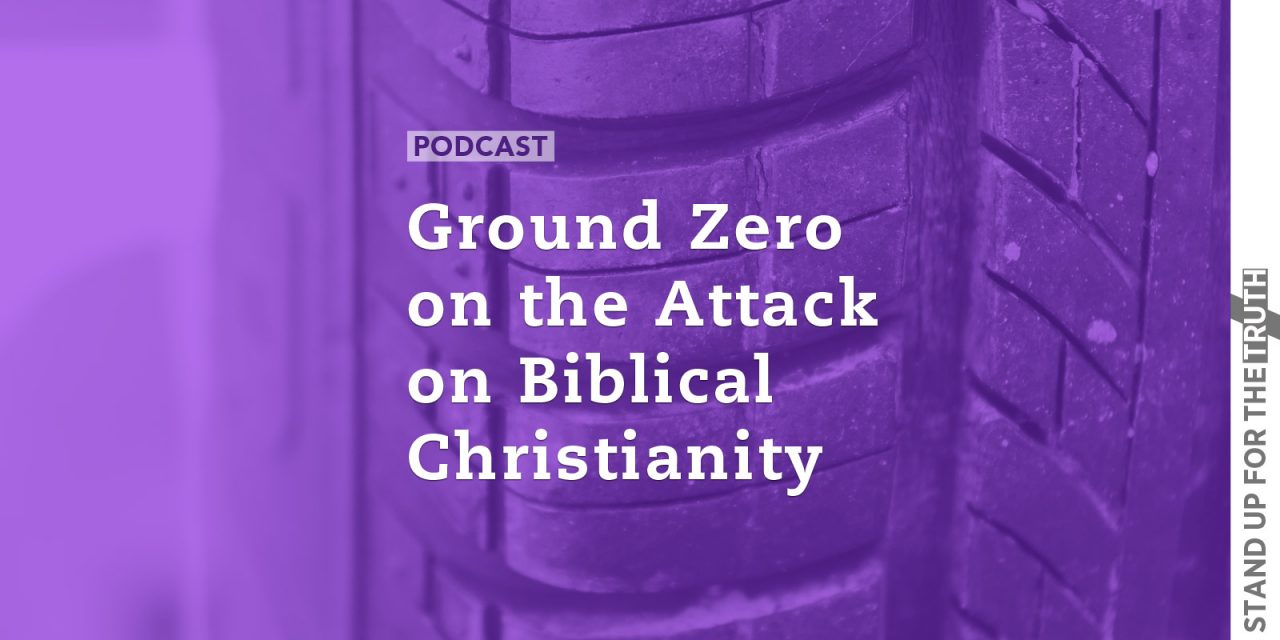 There are no shortages of attacks on God’s Word these days.  The Bible warns us that in the latter days many strange beliefs would be presented as truth and many would fall for the deception just before the Lord’s return.  But is there one central theme of false teaching that is most ominous?  We believe there is:  Humanist thought and beliefs that replace God’s doctrines with man-made doctrines; I wrote a whole book about this.  The central theme of sinful man and his fall from God’s grace was that our beliefs and desires are more important than God’s.

In our first segment we discuss the incredible promotion of gender confusion in our society and we look at one sad story of a Christian parent who has decided to support her four year old son’s supposed desire to be recognized and raised as a girl.  Is gender transition a reality?  Or a lie planted by the enemy to confuse people and draw them into Humanism: Self worship? In our second segment, we touch on religious freedom and the Johnson Amendment, as well as the reaction to President Trump’s executive order yesterday protecting religious liberties for all Americans.

Can a person be born with the wrong gender? – Got Questions?

The marks of a cult

Fellowship: A “filler” or a feast? 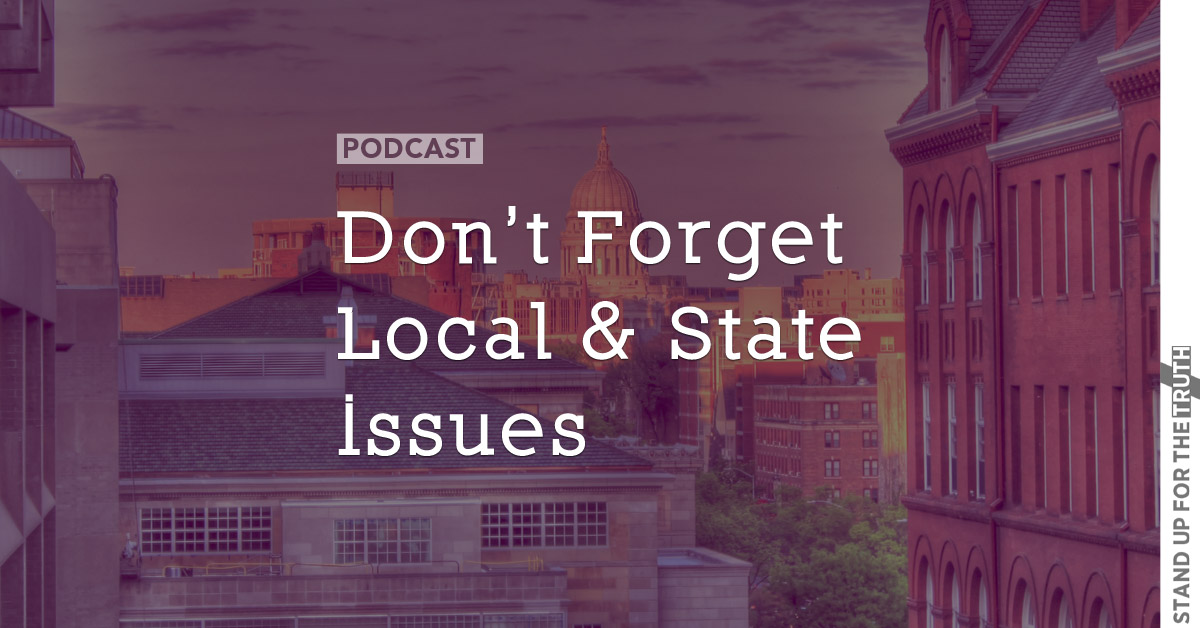