by Stand Up For The Truth | May 16, 2017 | Christianity, Church Leadership, Evangelism, Globalism, Islam, Middle East, Podcast, the Gospel 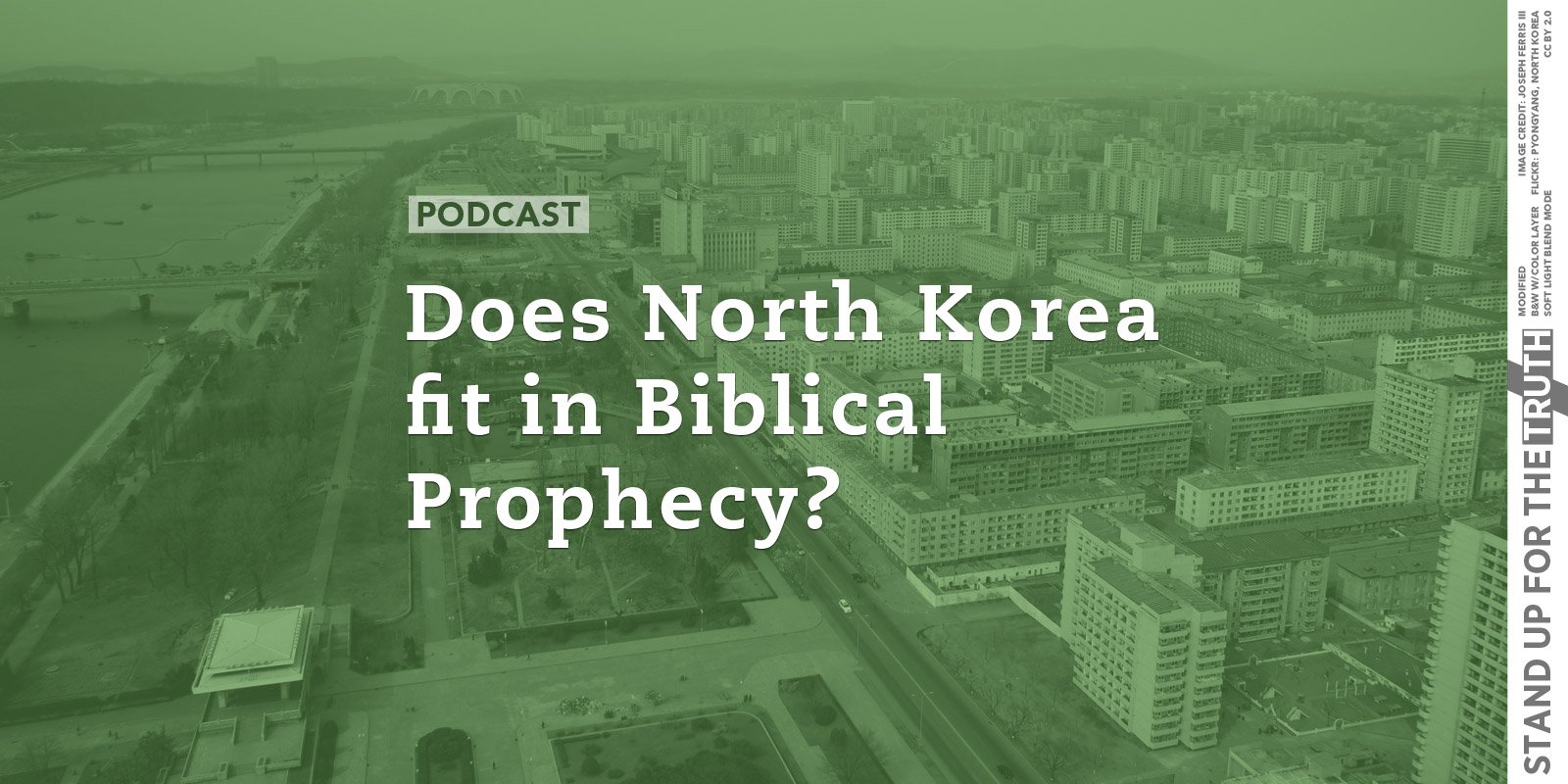 We’re joined by Pastor Carl Gallups today as we try to look at today’s news from a biblical perspective, and try to see how all that is happening around us fits into God’s plan for the world. His latest book is When the Lion Roars.

Understandably when most Christians consider biblical prophecy we look to Israel and the growing tension in the Middle East. And while many events in the Middle East seem to be lining up prophetically, are we over looking a tiny nation in Asia with nuclear weapons who is threatening to destroy America and plunge the world into global war? We’re talking of course about North Korea. At least one pastor and student of biblical prophecy thinks it is a mistake to discount North Korea’s influence on end times prophecy.

Pastor Carl Gallups, a best-selling author and radio show host joins us to take a world-wide view of biblical prophecy and the increasing tension in the world.

Stats Show for Every Christian Convert in UK, 26 Believers Abandon Their Faith