The Next Generation that Will Lead the Church 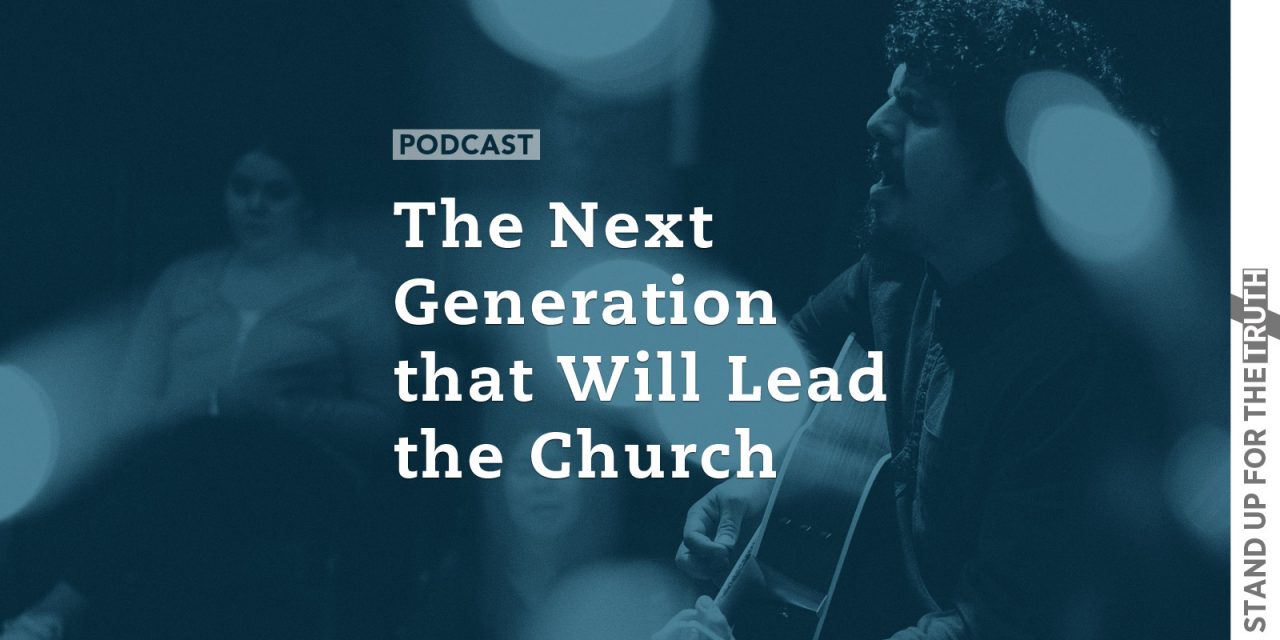 Dave's goal in life is to continually know Christ and make Him known. Check out Relate365.com

“And Joshua the son of Nun, the servant of the Lord, died at the age of 110 years. And they buried him within the boundaries of his inheritance in Timnath-heres, in the hill country of Ephraim, north of the mountain of Gaash. And all that generation also were gathered to their fathers. And there arose another generation after them who did not know the Lord or the work that he had done for Israel.  And the people of Israel did what was evil in the sight of the Lord and served the Baals.” Judges 2:8-11

Once Joshua died the nation of Israel began a steady decline that got so bad they eventually started worshiping a false god who actually required child sacrifice along with other things that God calls abominations.

In America we have seen a steady decline in the study and application of God’s Word and a growing number of churches that look more like social clubs instead of gatherings to worship God and equip one another for the works of the Holy Spirit.  And in the next decade or so the current group of younger people called “millenials” will be leading our churches and our nation.

Dave Wager works with younger people as Director of Silver Birch Ranch and Nicolet Bible Institute, and joins us this morning for a frank discussion on the world view of Millenials and how we as their elders have shaped their beliefs and views. Jeff Strommen of HopeNet 360 and co-host of HopeNet Radio gives us the Millennial perspective today.

The Continuing March to Globalism