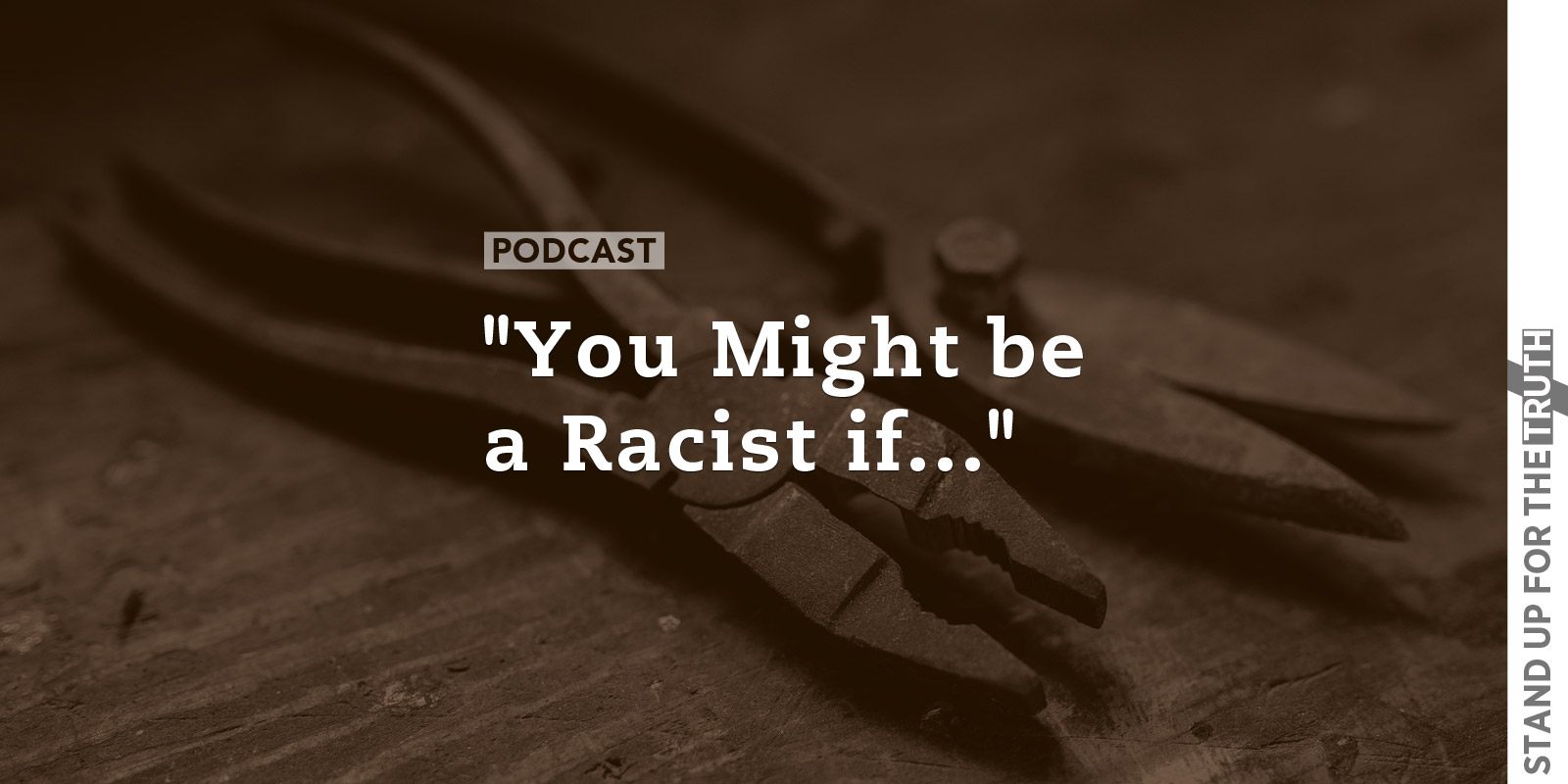 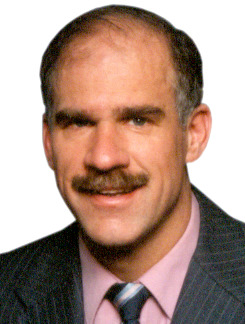 Robert Meyer is a hardy soul who hails from the Cheesehead country of the upper midwest. Robert is known by his opponents as a “clever rhetorician” who often exposes the fallacies of knee-jerk arguments presented in local papers and writes for Renew America. Seeking to develop precepts for every aspect of life — based on a conservative Christian worldview — Robert often gleans inspiration from looking off his back deck, over the scenic Fox river and recalling the wise counsel of those who mentored him.

This morning we cover several interesting news stories including a new college movement that says demanding students or workers show up on time might be racist.  We also discuss the IRS investigation into Benny Hinn and look at several of Hinn’s outlandish teachings and “prophecies” over the past couple decades.

In our first segment Robert Meyer of Renew America joins us to discuss the condition of religious freedom for Christians in America and dissects President Trump’s executive order attacking The Johnson Amendment, aimed at restricting political commentary from the pulpit.

Late to work? Blame it on ‘cultural’ differences

Teachers: Be on the lookout for ‘hetero-normativity’?