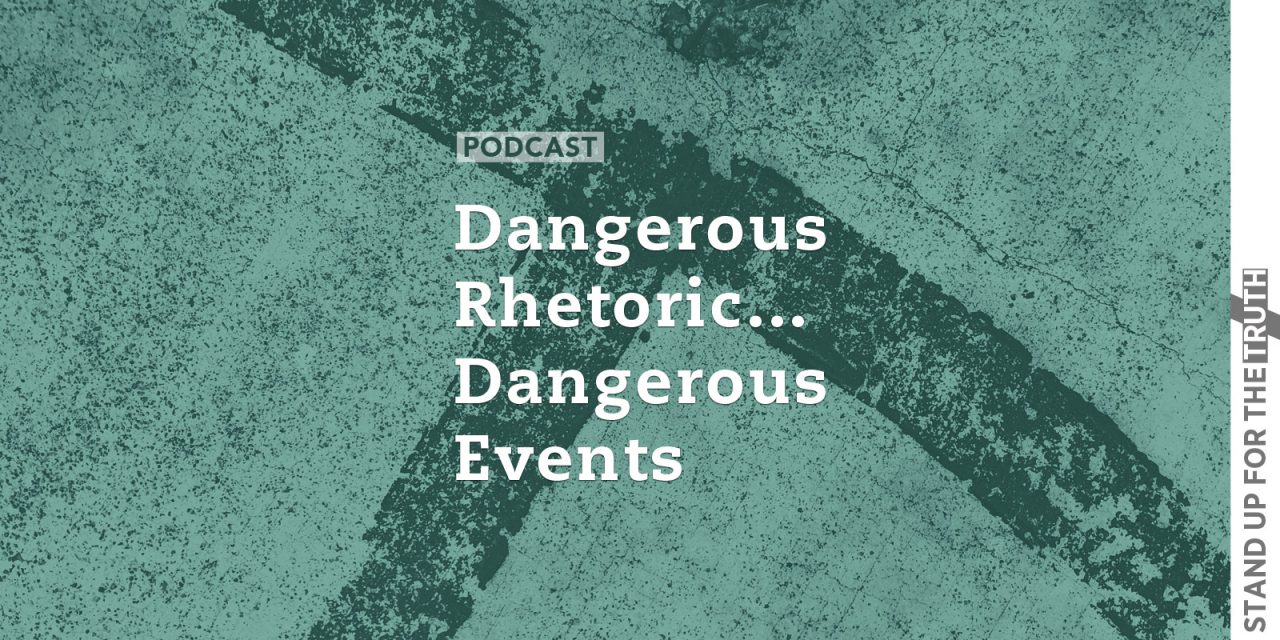 The tragic shooting this week in Virginia of Republican Congressmen and staffers is a sad effect of the careless, hateful rhetoric that spews out of Washington politicians and our divided nation as a whole over the past two decades.  Mentally unstable people get caught up in the media sensationalism and decide that violence is the logical answer.  Is our nation on the brink of a social meltdown and political anarchy fueled by careless politicians and a reckless media?  I think you know the answer. We will cover this story and others in our Media watch segment this morning. We also answer your questions from this week’s shows.

Then He said to them, “Beware, and be on your guard against every form of greed; for not even when one has an abundance does his life consist of his possessions.” 16 And He told them a parable, saying, “The land of a rich man was very productive. 17 And he began reasoning to himself, saying, ‘What shall I do, since I have no place to store my crops?’ 18 Then he said, ‘This is what I will do: I will tear down my barns and build larger ones, and there I will store all my grain and my goods. 19 And I will say to my soul, “Soul, you have many goods laid up for many years to come; take your ease, eat, drink and be merry.”’ 20 But God said to him, ‘You fool! This very night your soul is required of you; and now who will own what you have prepared?’ 21 So is the man who stores up treasure for himself, and is not rich toward God.”Luke 12:15-21

“The New York Times Editorial Board should be embarrassed by the flaming pile of garbage they published today.  Even in the face of a radical leftist’s attempted assassination of numerous members of Congress, they try to find a way to cast blame on… conservatives! Their editorial perpetuates a long-debunked leftist conspiracy theory about Gov. Sarah Palin inciting the Giffords shooting. They know better. The New York Times’ own news reporters declared just yesterday that there was no evidence linking Palin to the Giffords shooting!

“If the New York Times Editorial Board is going to declare that one cannot place blame on Sen. Sanders for the Alexandria shooting, they must apologize to Gov. Palin for dragging her name through the mud to score cheap political points.”

Youtube banned me – but not the hate imams – Michelle Malkin 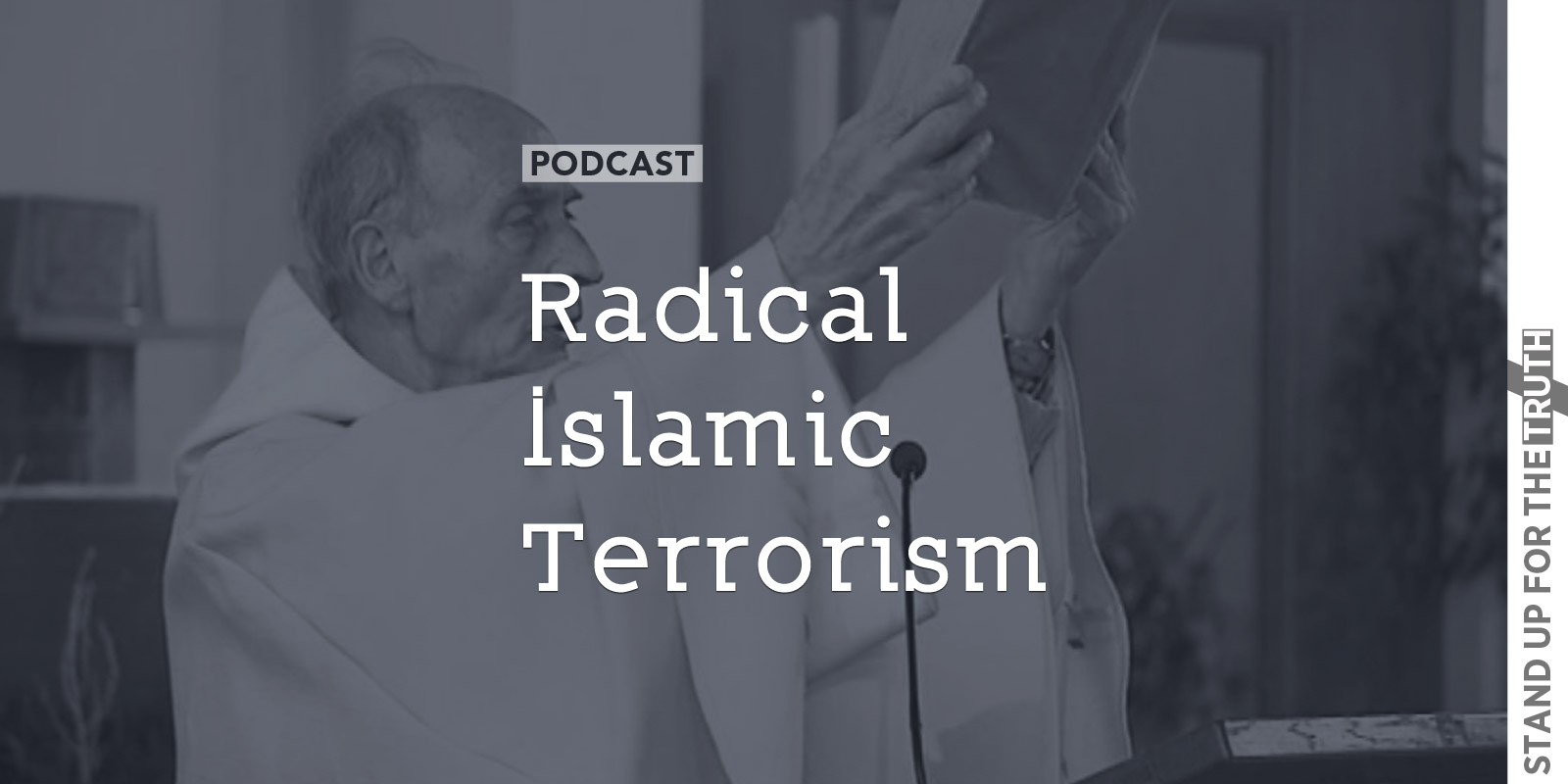 An accepting culture of death

The Best of 2020! Pastors & Patriots on Stand Up for the Truth