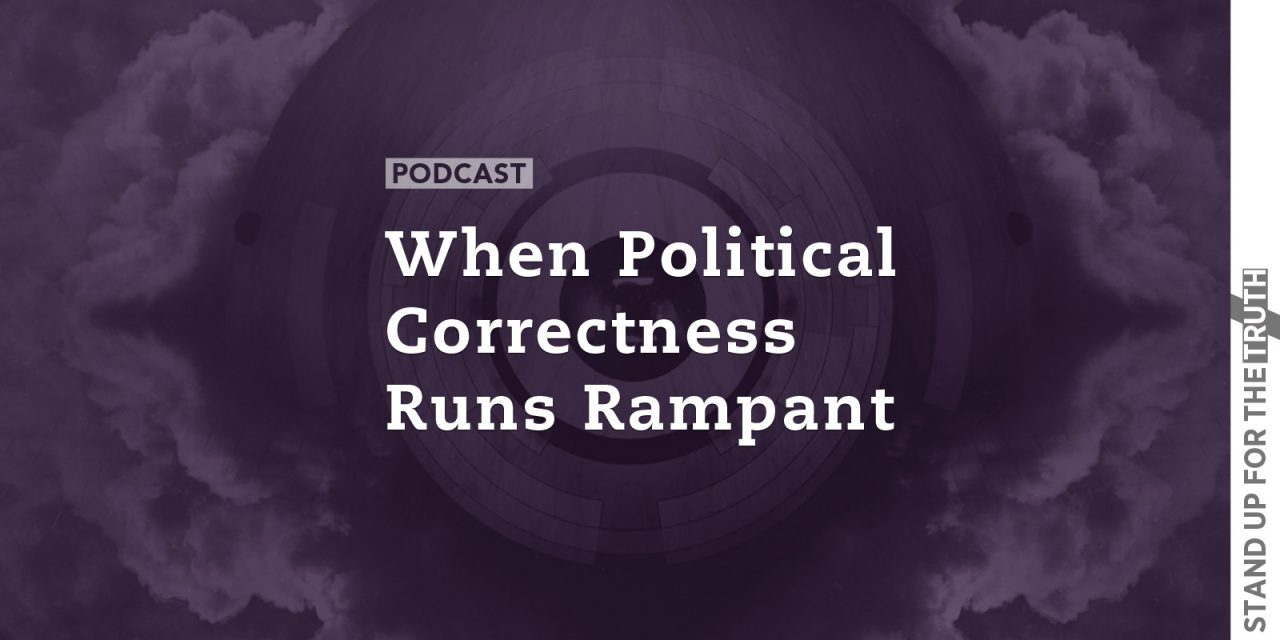 A cancer is growing in the land of the free. Political correctness is off the charts and vile rhetoric is being spewed from the media, university professors, leading liberals, and of course, from Hollywood. But where should the line be drawn regarding free speech and expression? When it leads to violence, should no one be held accountable?

News broke of an attack yesterday against Republicans as a man who had volunteered for Bernie Sander’s presidential campaign shot and wounded Rep. Steve Scalise and four others in Alexandria, VA. Most-likely feeding off the poison in public rhetoric, Democrat James Hodgkinson, an anti-Trump activist was shot dead by Capitol Hill police as GOP members were practicing for an annual charity baseball game.

This just a week after struggling comedienne, Kathy Griffin held up a severed head of President Donald Trump, days after a New York City Public Theater production of Shakespeare in the Park stabs a ‘Trump’ lookalike (Caesar) to death in a performance of ‘Julius Caesar,’ and days after Senator Bernie Sanders, in anger, suggested Christians that believe the Bible should not work for public office.

Today’s guest is Gospel preacher, Elijah Abraham, founder and executive director of Living Oasis Ministries. Elijah’s story began in Baghdad in 1965 when he was born to an Iraqi Shi’ite Muslim family. Elijah joins us to discuss current events and how to respond.

Most of us were repulsed by the actions of struggling comedienne, Kathy Griffin, holding up a severed head of President Donald Trump. Many liberals are defending her under the guise of free speech and art.

The Clarion Project reports about feminist Muslim American leader, Linda Sarsour who headed up the Women’s March earlier this year:

‘In response to anti-Sharia law demonstrations held in cities across the U.S., Arab-American activist Linda Sarsour tweeted: “There is NOT ONE example of Muslims trying to impose Sharia on ANY ONE. No legislations. Anti-Muslim rallies playing on the gullible.”

Next, was CNN caught Staging a pro-Muslim photo event? Other critics have also accused them of staging the event. CNN called the claim “nonsense.” They said, “Police let demonstrators through the cordon to show their signs. CNN along with other media simply filmed them doing so.” The CNN report can be seen on video. At the protest, the “mum’s” group holds signs with messages like “ISIS will lose” and “ISIS = Enemies of Islam.”

The crew has the women huddle into a tightly packed group to fit them all into camera coverage. At one point, someone steps forward to offer assistance to one or more of the women. When everything is set, CNN’s Abu Dhabi Managing Editor Becky Anderson begins filming a report. She gushes over them, describing it as “a wonderful scene” and “poignant.” She raves, “Look at all the people around me here, behind me here, sad about last night but hopeful for tomorrow.” Puff piece?

Just days ago, leftists and Muslim groups across the U.S. loudly condemned a billboard along Interstate 465 in Indianapolis, Indiana. The sign contains a simple message which reads, “The Perfect Man,” with check-marked bullet points including “Rapist,” “13 wives, 11 at one time,” and “Tortured & killed unbelievers.” Instantly, Muslims knew the billboard was calling out their

Although Islam was never mentioned, instantly, Muslims knew the billboard was calling out their prophet Muhammad, prompting them to demand the sign’s removal in accordance with Sharia blasphemy laws. This national outcry has already prompted the sign’s owner to relinquish his personal safety by coming forward to not only take credit for the billboard’s construction but issue yet another daring message to “truthophobes” who deny its credibility.

…Woodsmall came forward to local media to slam free speech objectors, confidently declaring that he would gladly remove the sign himself — all they have to do is prove the statement wrong.

In his statement, Woodsmall says, “It is interesting to note… the Muslim community knew exactly who it was referring to. The truth is a powerful weapon.”

Woodsmall explained that he only agreed to erect the sign after thoroughly researching each claim and finding proof directly in the passages of the Quran and hadith. In addition, he spoke to at least half a dozen Islamic scholars who confirmed the scriptures in question.

“I was convinced that each point listed on the billboard was historically and factually true. I would encourage others to do their own research to verify the veracity of each and every point,” Woodsmall wrote. He also noted that he would remove the billboards if the statements are proven to be false.

Despite Muslims demanding that Woodsmall names his clients, undoubtedly for nefarious purposes, the billboard owner refuses to endanger their lives.

The ‘Resistance’ Inciting Violence, Looking the Other Way

Entertainment with a higher purpose

To know Him is to love Him

How much power do world leaders really have?